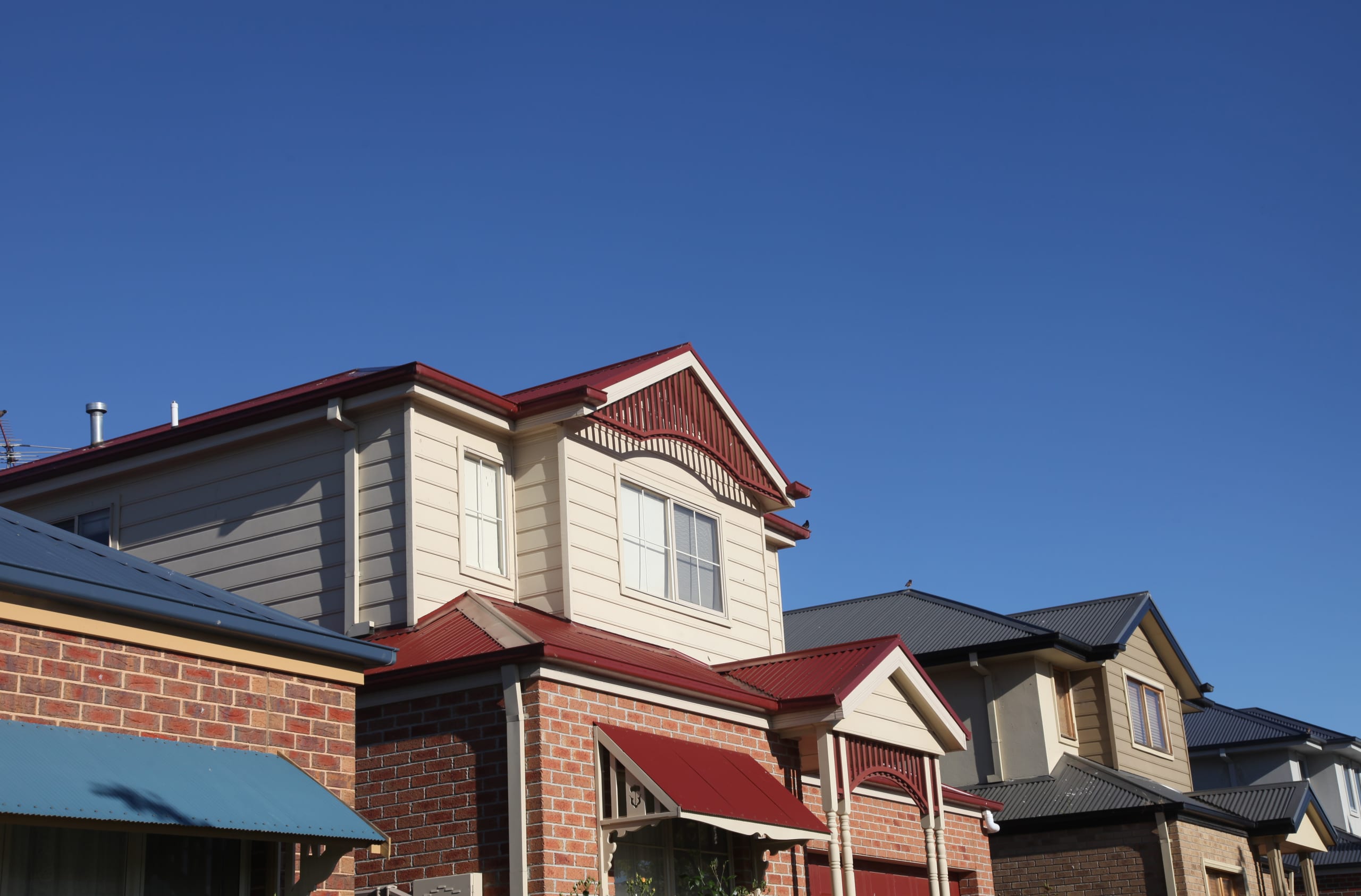 No Comments on Another double interest rate rise by the RBA – with more hikes to comePosted in Uncategorized By Posted on August 2, 2022

The Reserve Bank of Australia has delivered an unprecedented third consecutive double interest rate rise – and more hikes are coming, in an attempt to cool down hot inflation.

The RBA board on Tuesday lifted the official cash rate by 50 basis points to 1.85%, marking the first time it has increased rates for four months in a row.

“The increase in interest rates over recent months has been required to bring inflation back to target and to create a more sustainable balance of demand and supply in the Australian economy,” Mr Lowe said in a statement after Tuesday’s board meeting.

“The board expects to take further steps in the process of normalising monetary conditions over the months ahead, but it is not on a pre-set path.”

Mr Lowe said the size and timing of future interest rate increases will be guided by the incoming economic data and the board’s assessment of the outlook for inflation and the labour market.

He said inflation is expected to peak later this year and then decline back towards the RBA’s 2% to 3% target range.

It also expects the Australian economy to continue to grow strongly this year before the pace of growth slows.

Inflation surged in the June quarter, with the CPI reaching an annual rate of 6.1%, and Treasury also expects it to peak at a 32-year high of 7.75% in the December quarter.

PropTrack senior economist Eleanor Creagh said the RBA is hiking rates more aggressively in a bid to overcome the challenge of high inflation.

She said the third consecutive outsized rate increase was widely expected given the RBA board had signalled a desire to “get ahead of the curve” and a commitment to ensuring inflation returned to its 2% to 3% target range.

“In order to preserve credibility with respect to their inflation target and ensure inflation expectations remain anchored around its 2% to 3% target, the board are expected to continue to frontload their hiking cycle.”

Mr Lowe said the board will be paying close attention to household spending, noting higher inflation and higher interest rates are putting pressure on household budgets.

“Consumer confidence has also fallen and housing prices are declining in some markets after the large increases in recent years.

“Working in the other direction, people are finding jobs and obtaining more hours of work. Many households have also built up large financial buffers and the saving rate remains higher than it was before the pandemic.”

Further rate hikes on the way

Ms Creagh said the RBA is not alone in frontloading the tightening cycle, with other central banks around the world following the same process.

“The fast pace of rate hikes we are seeing at the moment is certainly unusual, but it reflects the unique combination of circumstances that we have experienced over the past two years,” she added.

Mr Lowe expects the cash rate will get to at least 2.5% at some point, representing the estimated neutral rate – a level that is neither stimulatory nor contractionary.

Interest rates are rising at the same time as households are facing rising cost of living pressures. Picture: Getty

Ms Creagh expects the RBA to continue raising the target cash rate towards its estimate of the neutral rate, while monitoring while monitoring the impact of rising rates on spending by households also facing cost of living pressures.

“The RBA has the unenviable task of tightening monetary policy whilst trying to engineer a ‘soft landing’, avoiding tipping the economy into recession.

“Currently, household budgets are under pressure as the cost of living has risen, along with interest rates, and put real wages growth into deeply negative territory.”

The RBA has now lifted the cash rate by 175 basis points since May, when it started the tightening cycle with a ‘business as usual’ 25 basis point hike from a record low 0.1%.

The August increase marks the first time the RBA has lifted interest rates at four consecutive meetings since it started announcing its desired level for the cash rate in January 1990.

According to comparison site Finder, the cash rate hikes so far will cost someone with an average loan of $611,000 an extra $610 a month – or $7300 a year – compared to what they were paying in April.

The post Another double interest rate rise by the RBA – with more hikes to come appeared first on realestate.com.au.