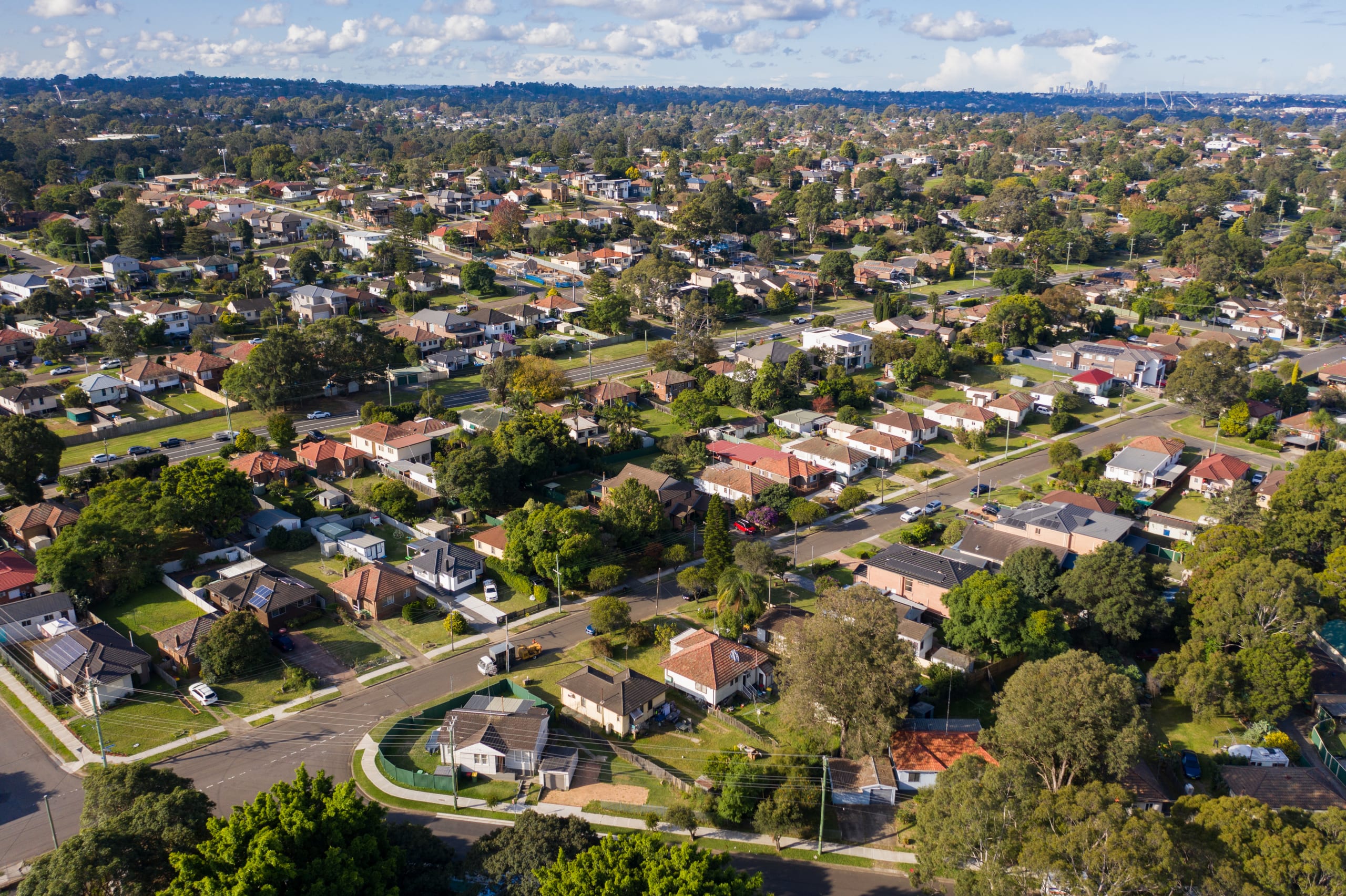 No Comments on Aussies warned to brace for ‘tough medicine’ to rein in soaring inflation via more rate hikesPosted in Uncategorized By Posted on July 28, 2022

Releasing a “confronting” set of economic forecasts, Dr Chalmers said rate hikes and the global slowdown will put pressure on Australia’s economic growth, although Treasury is not forecasting a recession.

Inflation hit an annual rate of 6.1% in the June quarter – well above the 4.25% forecast in a pre-election economic and fiscal outlook back in April – and Treasury now expects it to peak at a 32-year high of 7.75% in the December quarter.

“The current expectation is that it will get worse this year, moderate next year and normalise the year after,” Dr Chalmers said in an economic update to parliament on Thursday.

“We haven’t reached the peak yet but we can see it from here.”

Dr Chalmers acknowledged that the rising cost of living, including for essentials like food, fuel and energy, and interest rate hikes are already impacting many Australians.

“There’s no use tiptoeing around the pressure that people are under,” he said.

“Left untreated, inflation which is too high for too long undermines living standards and jobs and wrecks economies.

“But the medicine is also very tough to take and millions of Australians with a mortgage are feeling that pain right now.”

The Reserve Bank is expected to continue rapidly hiking the cash rate, after three months of increases already. Picture: Getty

The Reserve Bank has already lifted the cash rate by 125 basis points since May and is expected to deliver another 50 basis point increase (to 1.85%) next week – the third double rate hike in a row – in a bid to rein in inflation.

The cash rate is now predicted to climb to at least 2.6% and as high as 3.35% by the end of the year or early next year, based on forecasts by economists at Australia’s four largest banks.

“There’s no use pretending that these rate rises don’t hurt; they do and they will,” Dr Chalmers said.

“Every extra dollar Australians have to find to service the mortgage is a dollar that can’t help meet the high costs of other essentials.”

The RBA believes most households can cope even if rates jump by a massive three percentage points, thanks to substantial financial buffers built up during the pandemic, although it notes some indebted households are more vulnerable.

For the second consecutive day, Dr Chalmers argued the financial buffers would not necessarily shield households.

“A key part of this weaker growth outlook is due to weaker consumption which is all about higher inflation and higher interest rates.

“While some households have built up savings buffers others are under much more pressure.”

Many households built up financial buffers during the pandemic, but the treasurer warned some are under more pressure as interest rates and the cost of living rise. Picture: Eugene Hyland

Dr Chalmers said households won’t feel the benefits of higher wages while inflation eats up forecast wage increases. He added that real wages growth, which relied on moderating inflation and getting wages moving again, is expected in 2023/24.

If the December quarter consumer price index data shows a 7.75% annual rise, it will be the highest rate of headline inflation since March 1990.

The RBA currently expects inflation to peak at around 7% in the December quarter before beginning to decline, as global supply-side problems ease and commodity prices stabilise. It will release its updated economic forecasts in its latest Statement on Monetary Policy next week.

He said the revised forecasts cut half a percentage point from economic growth for the last financial year, the current financial year and the next year.

Should the cash rate reach 3.35% by November (ANZ economists’ prediction) or February (Westpac’s forecast), that would represent 325 basis points of hikes since May – the fastest tightening cycle since the RBA began announcing its desired level for the cash rate in January 1990.

The post Aussies warned to brace for ‘tough medicine’ to rein in soaring inflation via more rate hikes appeared first on realestate.com.au.