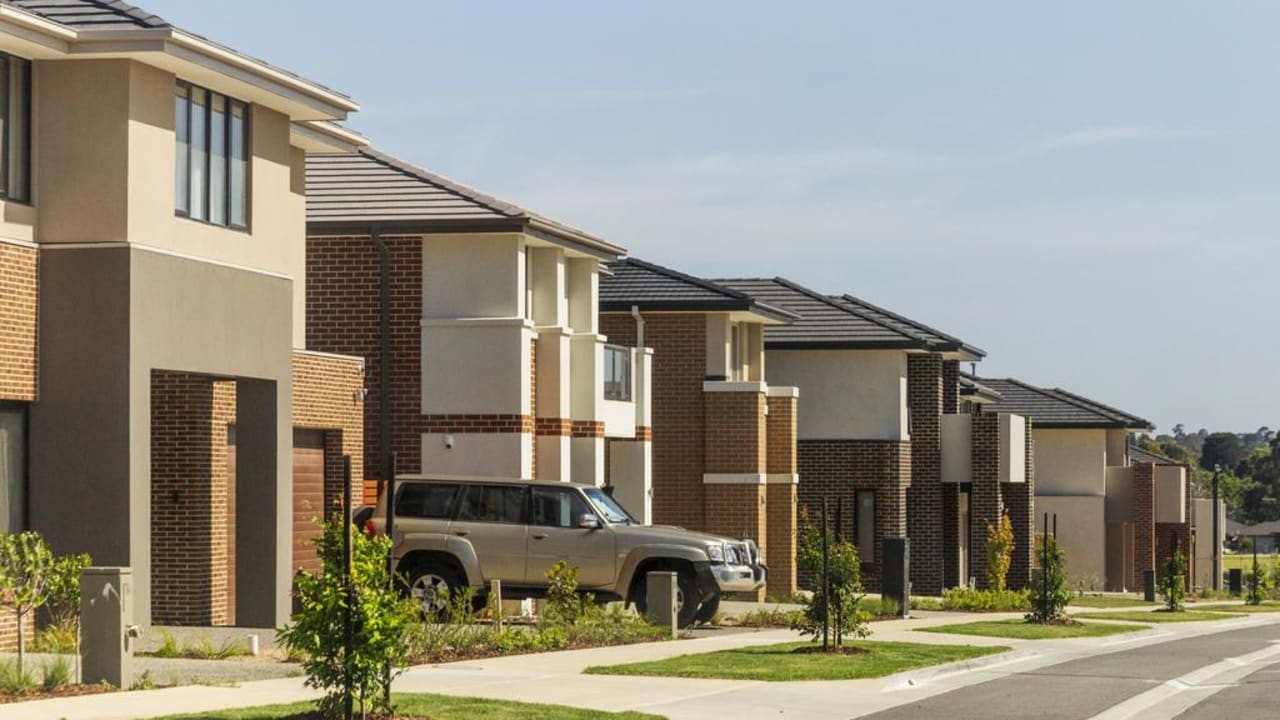 Australia’s most expensive property markets are falling hardest as prices dropped for the fourth month in a row nationally, but a flock to affordable areas has pushed some regions to fresh peaks.

PropTrack senior economist Paul Ryan said nationally prices fell 0.43 per cent in July, down just 1.66 per cent from their peak in March 2022, but widespread adjustments could now be expected to extend beyond 2022 amid sharp rises in interest rates.

The Reserve Bank board meets Tuesday for its August monetary policy meeting with the RBA Rate Tracker showing a 65 per cent expectation of an interest-rate increase to 2 per cent.

Mr Ryan said it could be expected to sit around the 3 per cent mark before 2022 is over, with all markets adjusting to sharply higher interest rates and uncertainty around peak borrowing costs.

Adelaide continues to defy price falls across other capital cities, hitting a new peak in July.

Prices in regional areas – which are now starting to fall widely in eastern states – are still up almost 50 per cent on where prices sat before the pandemic, while capital city prices are still sitting almost 30 per cent higher than pre Covid-19.

Australia’s most expensive market, Sydney, saw home prices fall for the fifth consecutive month in July – down 3.4 per cent from their February price peak and up only 2.5 per cent over the past year, which is an annual jump of $24,375. “Higher interest rates may be weighing more heavily on growth in Sydney – the most expensive national market.”

Melbourne home prices have fallen for the fourth consecutive month in July, with the city seeing prices rise the slowest of all capitals in the past year at 2.4 per cent – rising $19,120 over the 12 months. Prices are now down 3.1 per cent from their peak in March 2022. “Price growth has slowed considerably since mid-2021,” Mr Ryan said, rising the least of any capital city market to push its median dwelling value to $800,000.

Brisbane prices dropped for the second month in a row in July, but are down only a fifth of a per cent since May 2022. Prices remain almost 50 per cent higher than in March 2020, with the city still the strongest market in the country over the past 12 months with prices up $160,938, Mr Ryan said. “Prices are up 21 per cent over that period and that outperformance looks set to continue.”

Adelaide defied the national downturn in July, logging a 0.4pc rise to $634,000, with prices growing 21 per cent in the past year – a jump of $134,598 – the second strongest capital in the country behind Brisbane. “Monthly price growth has slowed rapidly,” Mr Ryan said. “It was persistently above 2pc per month this time last year. We expect Adelaide to see smaller falls than other markets.”

The median dwelling price in Hobart has grown over $93,000 in the past year.

Australia’s second most expensive market, the ACT has seen price growth shrink considerably from a 30 per cent annual surge late last year to 11 per cent now – up $91,417 in 12 months. Prices are now down 1.6pc from their March peak to a median of $841,000, Mr Ryan said. “With price levels in the nation’s capital higher than all capital cities apart from Sydney, stretched affordability may weigh on price growth over the coming period as interest rates increase.”

The median dwelling price in Darwin is up $23,798 in the past year. Picture: Che Chorley

Prices in Perth have grown 8.8 per cent in the past year – a rise of $46,885 – with the Western Australian capital logging a 0.4 per cent rise in July to $534,000. “Perth has not yet seen price growth slow down at the same rate as in other capitals,” Mr Ryan said. Its growth has been cut just 2 percentage points annually compared to what it was at the start of the year.