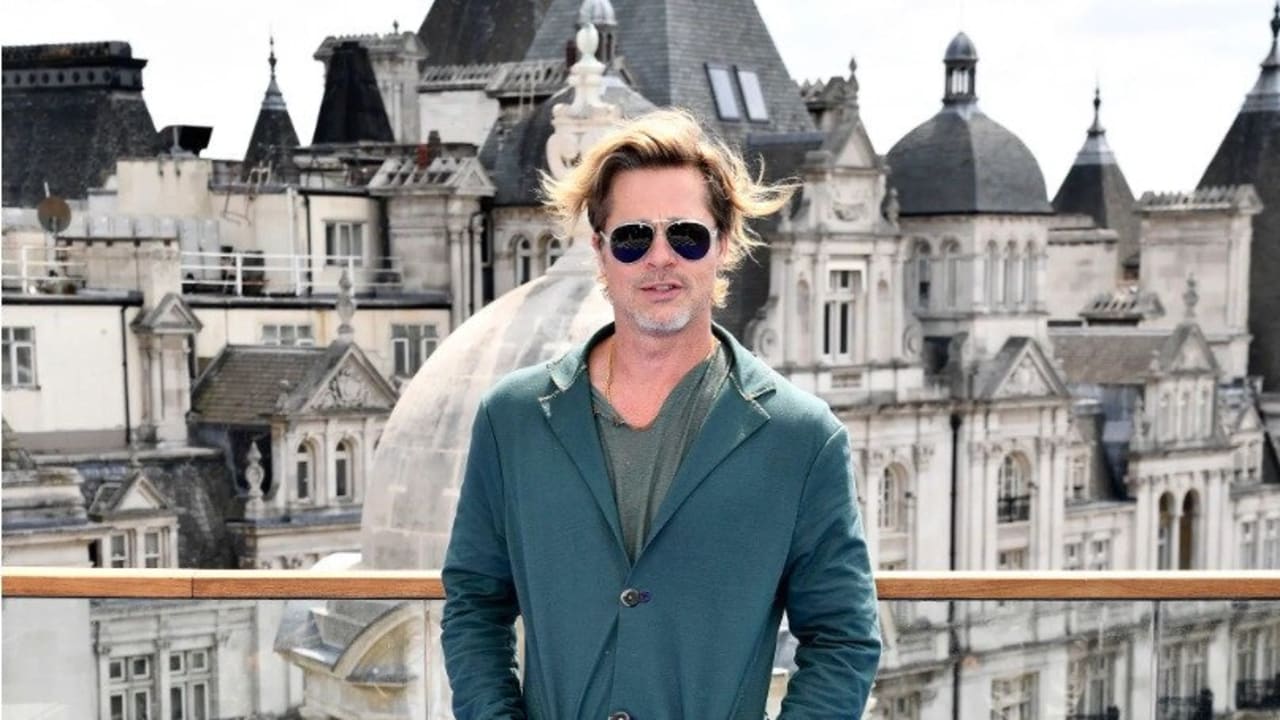 No Comments on Brad Pitt shells out $57.4m for 100-year old coastal clifftop California homePosted in Uncategorized By Posted on August 4, 2022

Pitt, who recently wore a skirt on the red carpet for his “Bullet Train” premiere in Berlin, snagged the 100-year-old D.L. James House in the Carmel Highlands along the Golden State’s central coast, WSJ reports.

The sale price marks this deal as one of the most expensive ever to happen in the Carmel area.

Before Pitt, Searock — a limited liability company attached to late Chicago financier Joe Ritchie and his wife, Sharon — had owned the property since 1999.

The D.L. James House dates back to 1918 and was designed by the early 20th-century architect Charles Sumner Greene, who was respected for his influence in the American Arts and Crafts movement.

Inside the home. Picture: Alexander Vertikoff/Instagram/haus_oft

The property took its name from its first owner, the businessman and writer D.L. James.

The house itself was built from local sandstone and granite and has arched windows and a tiled roof. It also looks to stunning views of the Pacific Ocean.

Though it’s not as flashy as the more established celebrity haunts of Malibu and Montecito, Carmel is also known to have its fair share of famous faces. Doris Day and Clint Eastwood are residents, while Betty White kept a charming house in the area for decades.

For now, Pitt’s main residence reportedly is a multiple house compound in the Los Feliz neighbourhood of L.A., which he’s owned since way back in the mid-1990s.

He also still owns 50 per cent of the Chateau Miraval estate on the French Riviera, which is now one of top producers of rosé wine in the world.

Parts of this story originally appeared in The Post and were republished with permission.