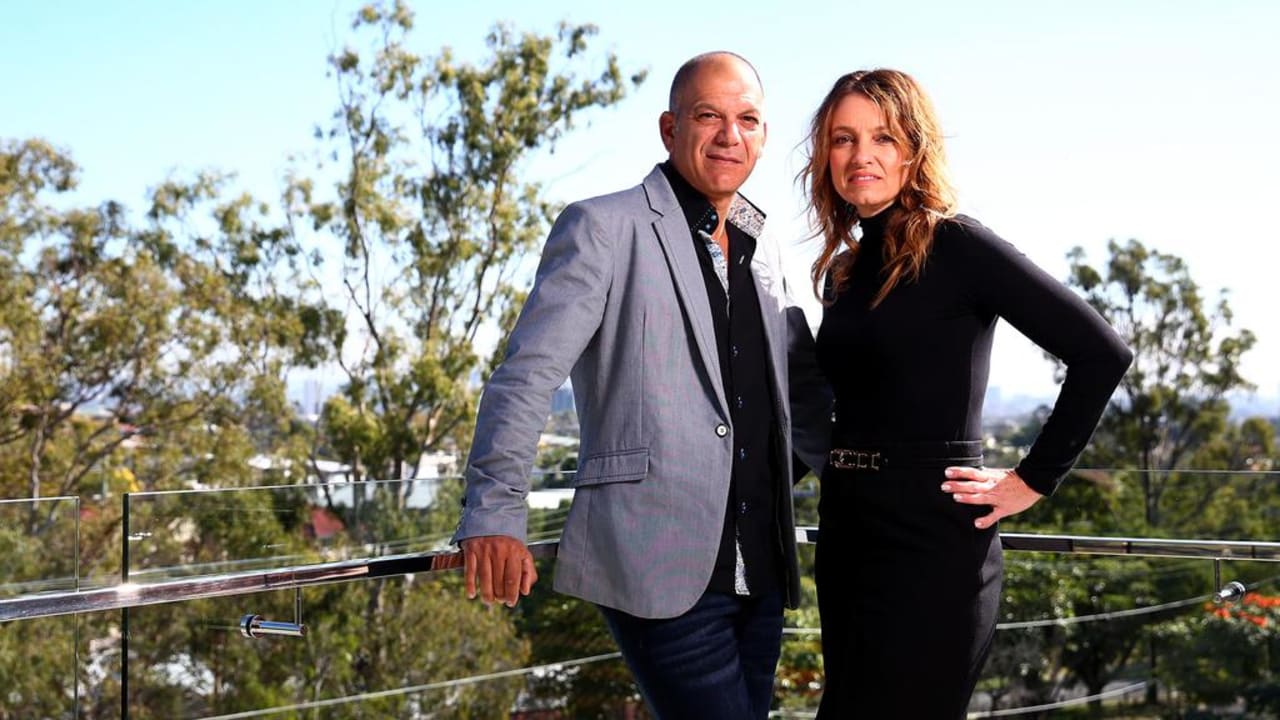 No Comments on Brisbane family sells prime unit block to state social housing firmPosted in Uncategorized By Posted on August 4, 2022

More social housing could be coming soon to the inner city after a Brisbane family sold a prime apartment block site to an affordable homes firm owned by the city council and Qld govt.

The property is a prime candidate for development – given it’s zoned for high density residential up to eight storeys – so it could see social and affordable housing stock come to market on the 550sq m block at 23 Cleveland Street, Stone’s Corner.

23 Cleveland Street, Stones Corner, is zoned for high density up to eight storeys.

Trovato Construction, which began work in Brisbane under Vince’s father Salvatore Trovato in the 1970s, has been a prolific builder of luxury homes including the family’s own stunning property at 22 Procyon St, Coorparoo, which is currently listed for sale.

Brisbane Housing Company works to provide “a long-term, secure housing alternative for low to moderate income households who have been priced out of inflated private markets”.

The Trovato’s dream home in Coorparoo, custom made with all the bells and whistles by their firm, is currently listed for sale. Picture: Lyndon Mechielsen/The Australian.

BHC chief executive Rebecca Oelkers has been vocal over the need to boost community housing initiatives, saying ”Australia is in the midst of a housing crisis”.

“We have thousands of families in housing stress in the private market and many thousands more on social housing waiting lists. Providers like BHC are ready to step up and partner with Government and investors to grow the supply of affordable housing in an effort to turn the tide.”