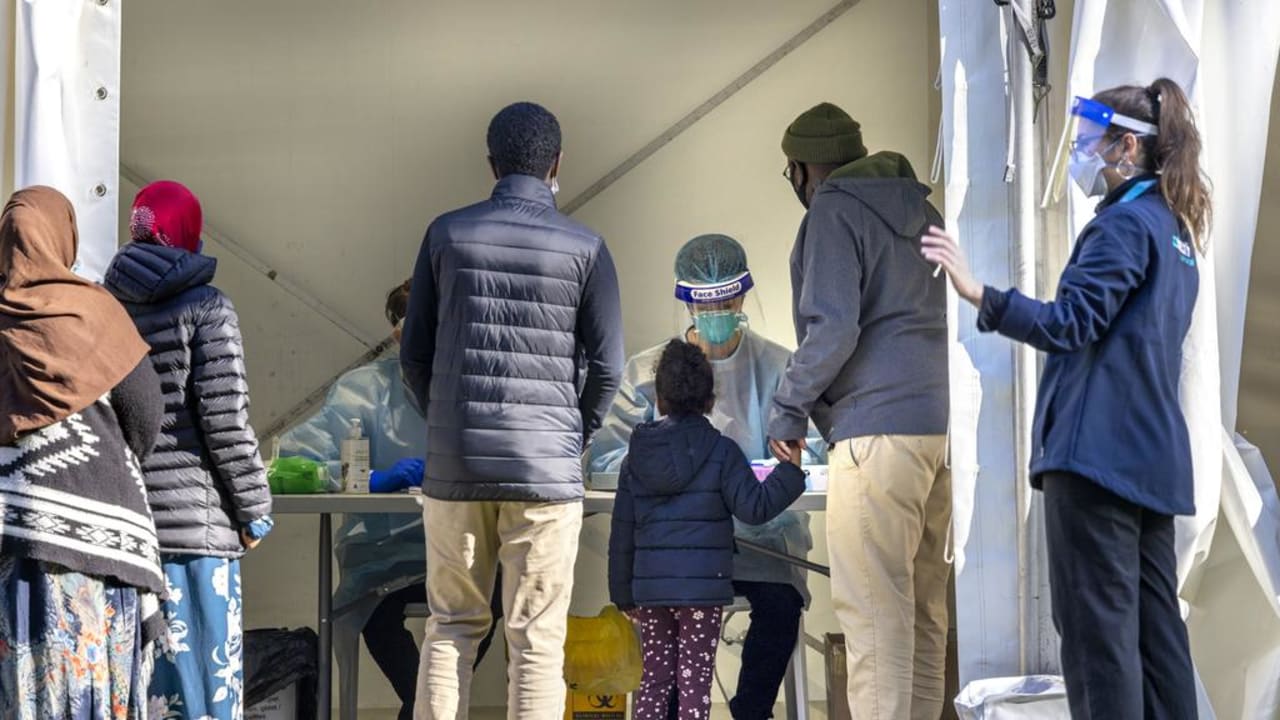 No Comments on Cancelling holidays and staying in: How Aussies are tightening belts to buy a propertyPosted in Uncategorized By Posted on July 27, 2022

13 per cent of respondents said they had spent less money on their kids to save for a house.

Over half of Aussie investors have made significant sacrifices on lifestyle benefits to get their foot in the door of the property market.

Despite recent government initiatives, many people are struggling to save up for a deposit for their first property, new research has found.

The study by buyer’s agency Unikorn Commercial Property showed the average time it took to save up for was now three to five years, higher than in previous years.

The time it takes to save up for a deposit has grown by 3-5 years.

The research also found that 57 per cent of investors had to sacrifice “lifestyle” spending to raise their deposits.

Of those surveyed who reported making sacrifices to raise a deposit, 60 per cent gave up holidays or trips interstate or overseas.

Many also reported an increasing tendency to stay in, with 56 per cent reducing their attendance at social events and 54 per cent refraining from purchasing expensive items like a new vehicle or electronics.

Children were also not immune from the financial pressures, with 13 per cent of respondents saying they had spent less on their kids.

Unikorn Commercial Property founder and commercial buyer’s agent Helen Tarrant said Australians needed to find alternative ways to save up for a deposit quickly without skimping on lifestyle choices.

“The past few years of lockdowns have really given Australians a false sense of the true sacrifices that need to be made in order to actually afford a property,” Ms Tarrant said.

Australians gained a false sense of security from saving up money during lockdowns.

“During the lockdown, Australians were able to save so much money because they weren’t going out, and they weren’t going on holidays. But now, we’ve come out of that, life is back to normal and many investors are only realising how hard the slog can be to get on the property ladder.”

Ms Tarrant advocates for creating wealth via commercial properties due to their high yields and potential to earn passive income.

While buyers need a deposit to get into the commercial property ladder, Ms Tarrant believes it could be a “game changer” for investors.

“With rising house and interest costs, and a competitive market on the rebound, sadly many Aussies will feel the need to go back to making hard sacrifices and having to be patient.

“However, if they are willing to look to alternative property pathways, they might be able to get there quicker than they think.”

The post Cancelling holidays and staying in: How Aussies are tightening belts to buy a property appeared first on realestate.com.au.

Cancelling holidays and staying in: How Aussies are tightening belts to buy a property