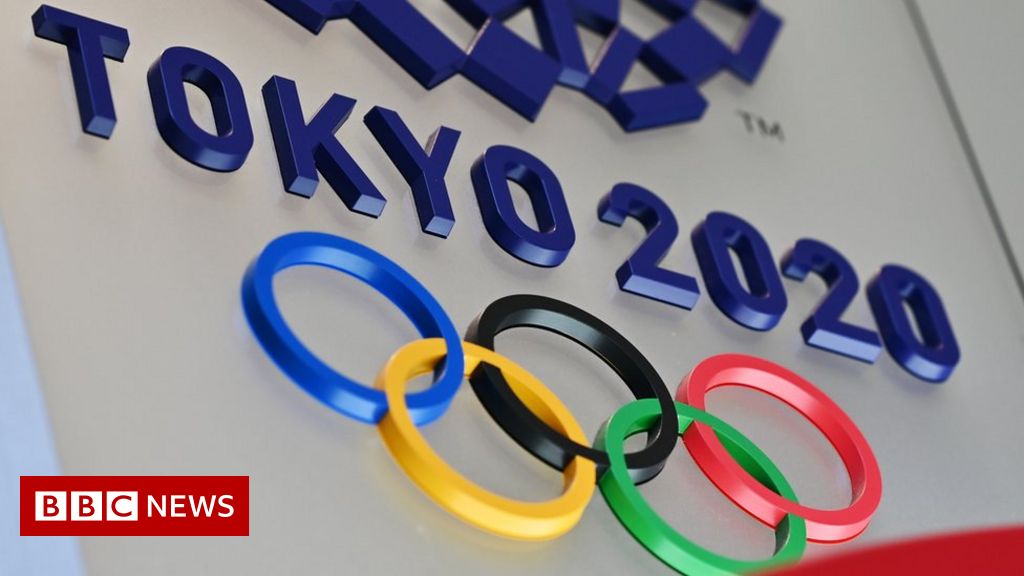 Multiple buyers wanted a slice of this Highton view at Saturday’s auction.

Local buyers have paid $100,000 above reserve to upgrade to a renovated house in one of old Highton’s most prized streets.

The Belmont couple beat five active bidders to secure 51 Culzean Crescent for $830,000 at auction on Saturday.

Only South Geelong house on market sells in four bids

There’s more to the property than meets the eye.

See the GMHBA Stadium lights in the distance.

“We had 10 bidders on site and two bidders on the phone,” Mr Constantine said.

“There was a Melbourne person who was prepared to buy it sight unseen but it was a local buyers.

“I guess there were some big pluses with what had been done to the property, the renovations over the years and it had a great outlook.”

Views over Geelong are a highlight of the two-storey, three-bedroom house, best enjoyed from the open-plan living area and adjoining deck.

A second rumpus room with a bar provides another option for entertaining downstairs.

Mr Constantine said there was strong demand for limited listings in that Highton pocket from buyers who wanted to be close to the Barwon River and Montpellier Primary School.

A home among the treetops.

He said many Geelong buyers were also keen to wrap up sales before Melbourne buyers hit the region again.

“People expect obviously the Melbourne market is going to come down when they are allowed,” he said.

“The fact of the matter is that local people are out in force and it shows great confidence in our market.”