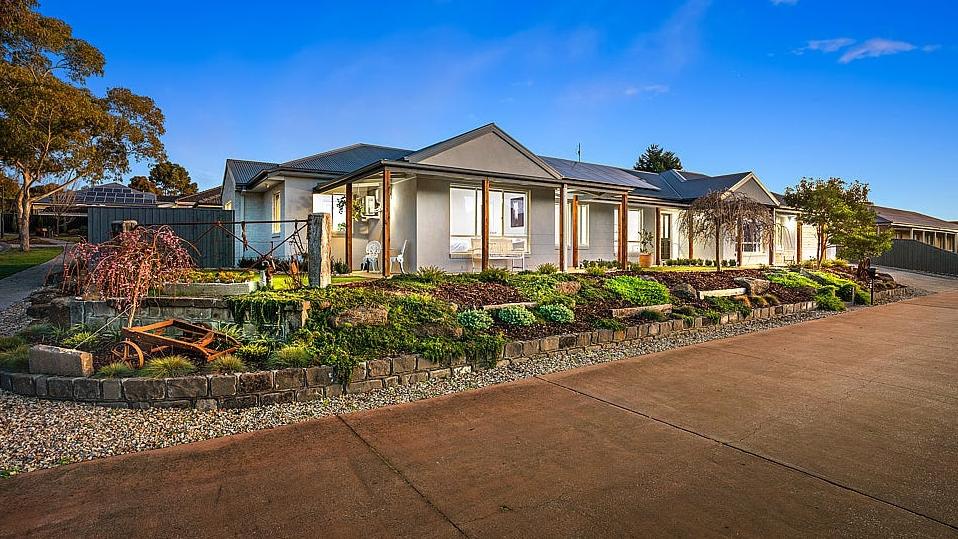 No Comments on Doreen home trashed by trespassers for sale after massive renovation flipPosted in Uncategorized By Posted on August 4, 2022

9 Watercress Grove, Doreen, is for sale after a massive renovation.

A Doreen home brought back to life after being trashed by trespassers is up for sale.

Vendors Calvin Crawford and Haley Bell-Crawford purchased the 9 Watercress Grove home in 2020 for $705,000, according to CoreLogic.

Mr Crawford said it had been abandoned for about six months at the time of purchase.

The home was completely “trashed” by trespassers.

The vendors were devastated with the damage.

Before the huge renovation.

“The street and the location was nice … it was a bit rough but it just needed [some] TLC,” he said. “We saw the flipping potential.”

But just two weeks prior to their settlement date, a group of supposed teenagers broke into the home, threw a party and left it in a ruinous state.

Walls were covered in explicit graffiti and knife marks, windows were smashed and the backyard “was trashed”.

The couple were devastated, but persisted with their efforts to restore the home.

They quickly installed new flooring and completed some work to the bedrooms to make the house liveable, before moving in with their three daughters.

Mr Crawford said it was challenging to live at the property while renovating, in particular when the kitchen was being completed.

They created a “makeshift kitchen” where the walk-in pantry now is, involving two desks, a microwave oven and kettle.

The home was tastefully restored following the damage.

It even has a home cinema.

Another challenge was the complete removal of all the damage done by the trespassers, including the use of stain blocker, “lots and lots of paint” and even knocking down some walls.

The family have lived in the now completed, stylish home for about 18 months.

They are selling to move to Queensland, where their daughter’s boyfriend has been drafted to play for the Lions.

“We’ve put in so much work and have grown to love what we’ve created,” Mr Crawford said.

“But we’re excited for what’s to come … hopefully another reno.”

The five-bedroom home has been listed by Ray White Bundoora agent Rayni Jerram with a $960,000-$1.05m price guide ahead of its auction on August 13.