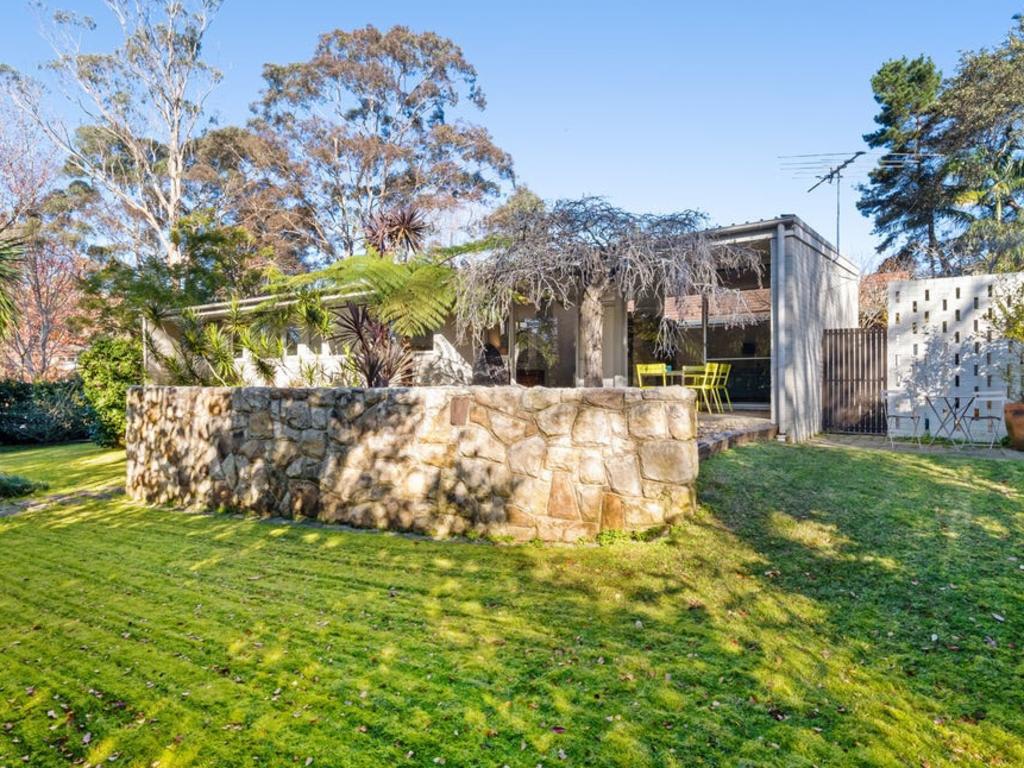 No Comments on Famous Seidler home, Long House in Wahroonga finally sells after 130 daysPosted in Uncategorized By Posted on August 3, 2022

The Long House at Wahoonga has been sold for $2.55 million.

Long House, the modernist abode in Wahroonga designed by architect Harry Seidler in the late 1950s, has been sold for $2,550,000.

The four-bedroom home on Morris Ave had been listed initially with a $2.7 million to $2.9 million price guidance, having last sold in 2015 for $1.53 million.

The Long House at Wahoonga.

The home was designed with impressive sandstone fireplace for Barry Long and his wife Betty when the couple were in their early 30s.

Long had been the first editor of the Sunday Mirror during Ezra Norton’s ownership.

Long quit Sydney for his spiritual journey, after telling his wife at the breakfast table one Sunday morning he was off to India.

“The Long House” c 1960 was designed by renowned architect Harry Seidler and sits on a level garden block in a prized, peaceful location,” the listing read.

“The sleek design of the home showcases striking architectural elements that include an inspired use of sandstone to interiors and exteriors.

“High ceilings and the expansive use of glass creates effortless physical and visual indoor/outdoor connection the north sunlight.”

Connected to the northern sunlight.