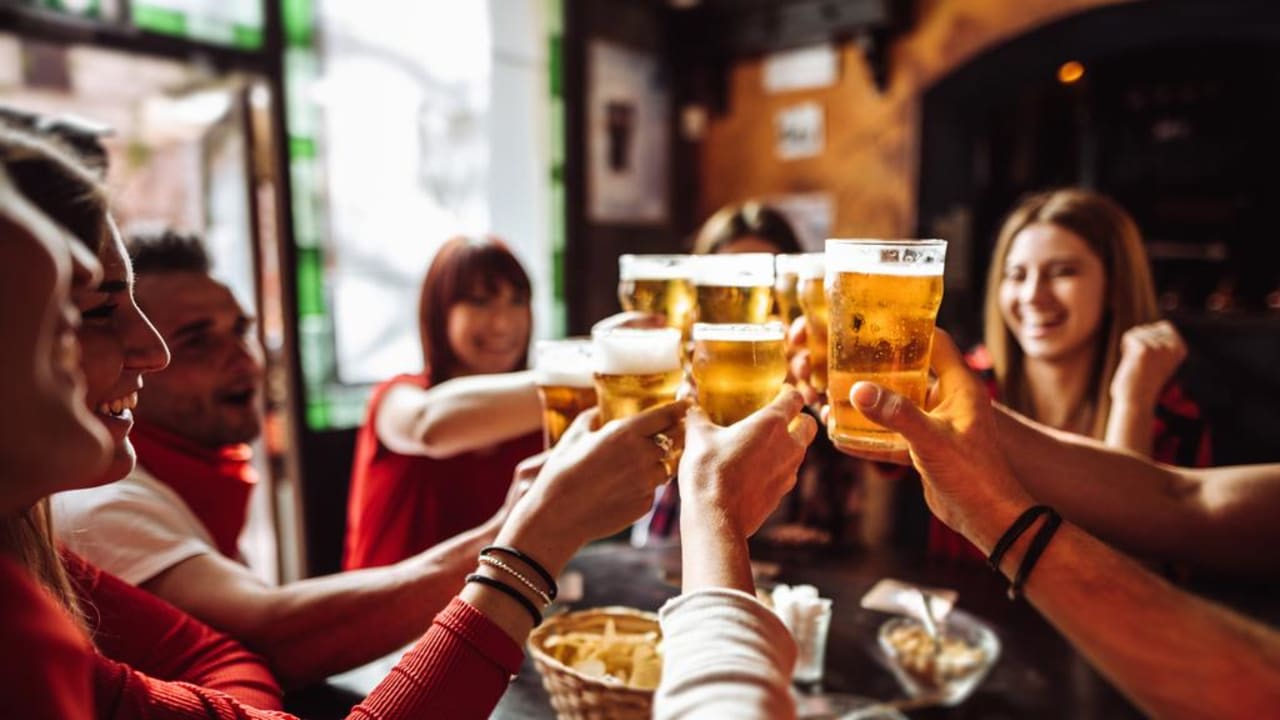 No Comments on Fun is out as cost of living soarsPosted in Uncategorized By Posted on August 1, 2022

With cost of living and interest rates soaring, new research has revealed the first things that homeowners would cut from their spending — and it is bad news for the embattled hospitality sector.

A two-month survey of 2011 Aussies, which was conducted after the June and July rate hikes, found that eating out would be the first discretionary expense on the chopping block, with 22 per cent of respondents saying they would cease going to restaurants.

Thirteen per cent of respondents said they would halt online shopping, while 10 per cent would cancel TV subscriptions and nine per cent would stop going to bars and pubs.

“Dinner dates and online shopping sprees are out as Australians struggle to navigate the surging cost of living,” according to comparison website, Finder.

And it is women who are leading the charge, with 88 per cent of women compared to 82 per cent of men prepared to make cuts should their budget become hard to manage.

Finder money expert Sarah Megginson said a growing number of people were having to change their spending habits.

“Australians are having to cut back and make some difficult decisions about their spending,” she said.

“The rising cost of living is wreaking havoc on household budgets and making it difficult to justify certain costs.

“Fun has been forced to take a back seat as households grapple with so many pressures on their budget, including rising interest rates and inflation.”

The Reserve Bank of Australia (RBA) has embarked on an aggressive assault on interest rates after inflation hit 5.1 per cent in the March quarter.

The May rate hike was the first since 2011, with the RBA increasing the official cash rate from a record low of 0.1 per cent to 0.35 per cent.

That was followed by even bigger increases in June (0.5%) and July (0.5%) to 1.35 per cent, with many economists tipping more rises to over 2 per cent by Christmas.

Australia’s inflation rate soared to 6.1 per cent in the June quarter on the back of higher petrol, groceries, rent and home building costs.

The cost of fruit and vegetables rose a whopping 7.3 per cent from last year.

But 6.1 per cent was lower than expected, with some experts now tipping a 0.5 per cent increase to rates, instead of the initial jumbo 0.75 per cent hike predicted, when the RBA meets tomorrow.

“This pressure isn’t going away any time soon and in fact, some economists predict we might see inflation go even higher,” Ms Megginson said.

“So now is the time to really think about where and how you can save money on household bills and avoid getting into financial distress.”

The Finder research revealed that a whopping 94 per cent of millenials, or those born between 1981 and 1996, were the most concerned about cost of living, compared to 68 per cent of Baby Boomers.

Millenials, who are aged between 26 and 41, are also likely to be the ones saddled with huge mortgages after taking out loans to buy homes during the pandemic property boom.

Baby Boomers, generally aged between 57 and 75 years, are more likely to own their own home, and are sitting on equity goldmines.

The survey showed that gym memberships and takeaway coffees were out for six per cent of respondents, while five per cent said they would stop driving their car or cooling/heating their homes.

Two per cent of respondents said they would kiss goodbye to their health insurance.

But it would seem that no matter how tough it gets, the kids future would be largely unscathed, with just 1 per cent of respondents likely to cut back on kids sport/extra-curricular activities, toys or school fees.

The post Fun is out as cost of living soars appeared first on realestate.com.au.

Fun is out as cost of living soars