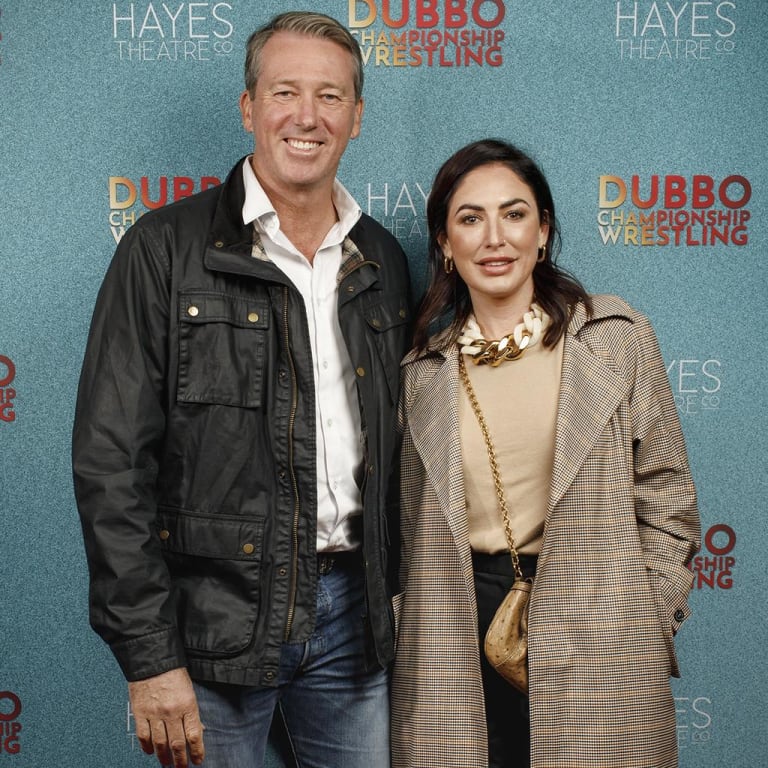 No Comments on Glenn McGrath bowls over market with $8.25m sale of Cronulla homePosted in Uncategorized By Posted on July 26, 2022

McGrath secured $8.25m for the Cronulla home in an off-market sale.

It was bought by Diaa Shaker, the principal and founder of Terra Ferma, a construction and project management company.

Glenn and Sara McGrath have sold their Cronulla property.

McGrath, who played in 124 Tests for Australia, was fortunate not to find a buyer when he initially tried to sell the Gunnamatta Bay waterfront in 2012.

A decade ago, McGrath was asking $5 million-plus, which would have seen him barely break even on the 1950s family home that he bought and renovated for $5.25 million in 2006.

With wife, tie-dye fashion entrepreneur Sara Leonardi-McGrath, whom he married in late-2010, they decided against a move from the five-bedroom Gunnamatta Rd home, which is set in 3400 sqm of lush tropical gardens with a pool, and cabana with a barbecue, bar and a kitchen. There’s also a fully equipped boat shed.

The five-bedroom Gunnamatta Rd home comes with a boat shed.

It has been home to the McGraths’ children James and Holly, now both in their 20s, and Madison, now seven.

McGrath has invested in the Sunshine Coast hinterland, where he spent $3.4 million last year on a 4.2ha luxury property at Lake Macdonald, near Cooroy.

The main resort-style house has four bedrooms and three bathrooms, with a cinema room, an office and library, plus 90,000-litre pool with a spa.

McGrath, who donned the baggy green for the first time in 1993, and became Australia’s second most successful wicket-taker, retired from international cricket after Australia won the 2007 Cricket World Cup.

McGrath became a carbon farmer on securing a contract in 2015 from the Clean Energy Regulator to be paid for ­growing trees on his sheep and cattle property in northwest NSW.

It was sold by Brad Berryman at Modus Projects.

With its distinctive curved white walls, the home was commissioned in the early 1970s by Kurnell sandminer Tom Breen, with its design by architect Reuben Lane in the Brazilian modernist style.