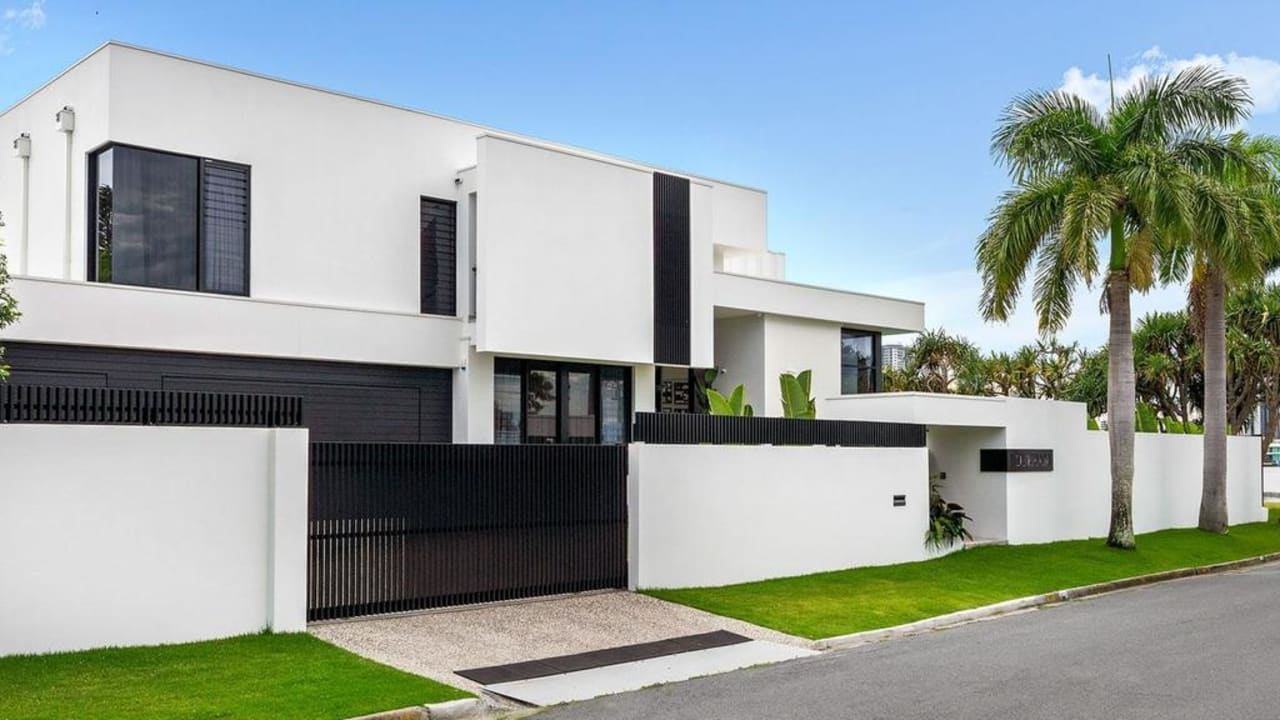 No Comments on Gold Coast real estate: Riverfront mansion sells after eight monthsPosted in Uncategorized By Posted on July 26, 2022

A NEW Gold Coast riverfront mansion that’s been on and off the market for eight months has finally sold in a $7.447 million deal.

CoreLogic records reveal the property at 1 Durham St, Southport was listed for sale in November and went through two agency campaigns before being pulled off the market in May.

Harpreet Sawhney, who has recently joined Amir Prestige, managed to find a buyer this month and sealed the multimillion-dollar deal.

“I had a (potential) Gold Coast buyer who I had met in a social function and wanted a luxury house that was brand new,” he said.

“He didn’t want to have to do anything with it being so hard to get construction workers.

“I had 1 Durham in my mind as a family member knows the owner.

“I showed the (potential) buyer around and it took an hour for them to sign the contract then and there.”

Luxury at every turn.

The four-bedroom, four-bathroom contemporary residence is on a 1123sq m block and offers park, river and city skyline views

No expense was spared in the build with a designer kitchen complete with a butler’s pantry, two alfresco terraces, resort-style pool, wet bar, media room and keyless entry.

High ceilings, large windows, and glass slider and bifold doors create a sense of space throughout the prestige home.

The vendor was Alain Benadretti who paid $2.31 million for a 1970s built single-level house that was on the block in 2019.