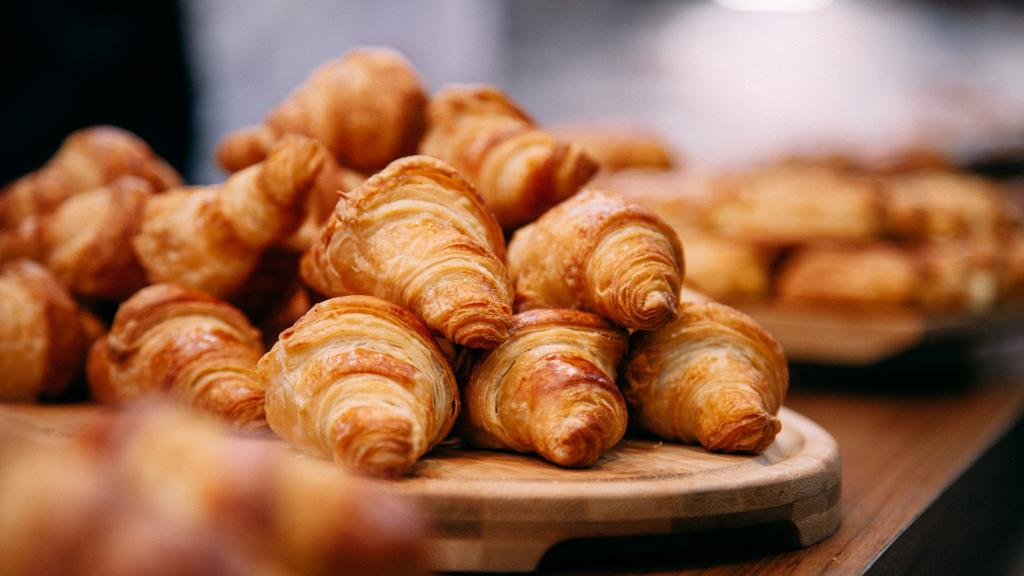 No Comments on Homebuying process: smells that can trick you into buying a homePosted in Uncategorized By Posted on August 4, 2022

Emotive scents that conjure up memories of childhood, remind us of the more relaxing times in our lives, or even clean homes can encourage prospective buyers to pounce on a home sale.

Vendors looking to sell their home quickly are being encouraged to seek out scents like freshly baked bread and fresh linen.

Natural smells like freshly cut grass, roses and vanilla ranked highly among the top smells that would help a home sell faster.

According to new research, the smell of freshly baked bread is most likely to help sell a home.

On the other hand, damp smells like mould, vomit and farts were ranked poorly.

GetAgent co-founder and CEO Colby Short said 68 per cent of buyers felt that the smell of mould would put them off buying a property, while 64 per cent said that vomit would dissuade them from making an offer.

The company released two candles to highlight the impact of scents on selling a home; one which contained scents like fresh linen and freshly brewed coffee and one layered with smells like mould, vomit and cannabis.

68 per cent of respondents said they would not purchase a house if it smelt like mould.

“When preparing your house for a viewing, there are lots of things to think about. From doing a quick cleaning blitz, rearranging furniture, or even opening the windows on a sunny day – the small things can really make a difference to the impression of prospective buyers viewing the property,” Mr Short said.

“Our research has shown just how inspirational the smell of a home can be to potential buyers, with some smells clearly emerging as favourites among homeowners. If you have time before a viewing, baking a loaf of bread, buying some fresh flowers or brewing some nice coffee really could make all the difference when it comes to getting signatures on the dotted line.”

The smell of fresh linen was also ranked highly among the best smells that a property could have under inspection.

Buyers can take a range of actions to improve the smell of their home including regular cleaning, opening windows and lighting candles or incense.

The research surveyed 1,500 UK homeowners and were asked to select the scents that would make them less inclined to buy a property – the results were subsequently ranked.

TOP TEN SCENTS THAT WILL PUT PEOPLE OFF BUYING A HOME

The post Homebuying process: smells that can trick you into buying a home appeared first on realestate.com.au.

Homebuying process: smells that can trick you into buying a home