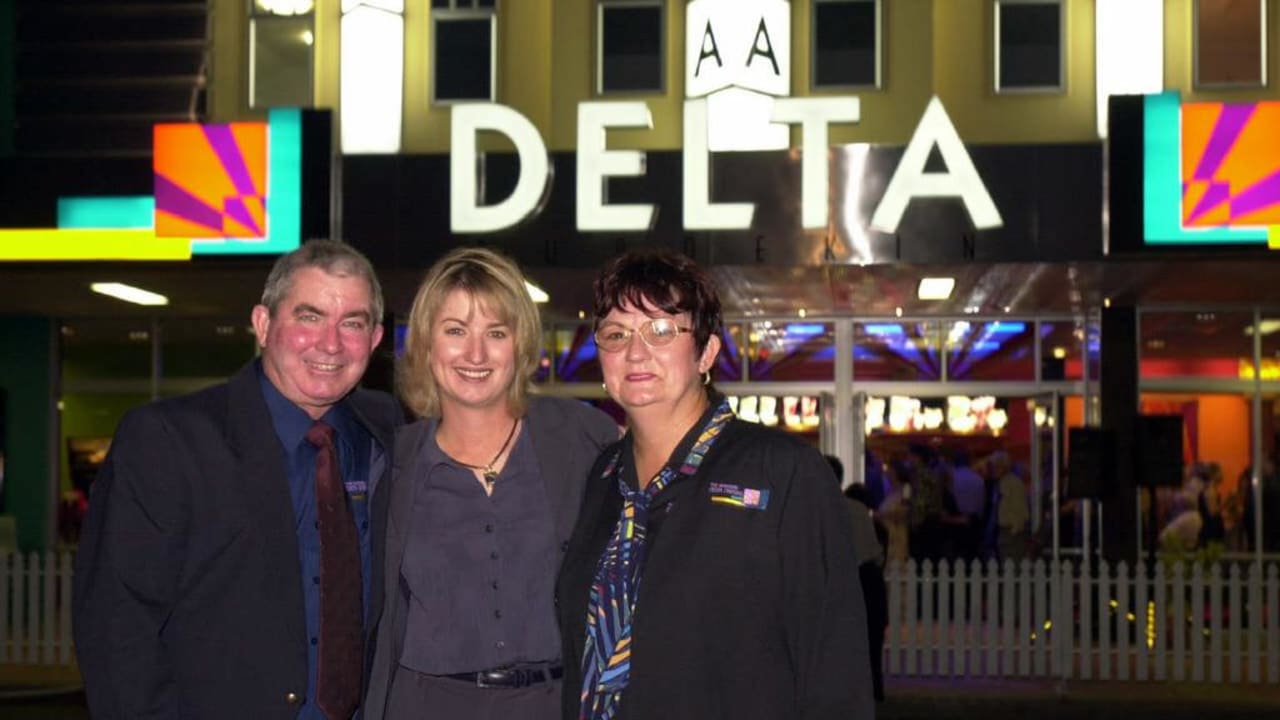 No Comments on Iconic North Queensland cinema owned by golf pro to stay in local handsPosted in Uncategorized By Posted on August 4, 2022

The iconic Burdekin Delta Cinema, which was owned by pro golfer Karrie Webb, has sold for less than the median house price in Brisbane.

Property records show the freehold building and business sold for $700,000 on July 27.

It had been owned by Webb since 2000, and was put on the market in April last year after its managers, Webb’s parents Robert and Evelyn, decided to retire.

MORE NEWS: Why buyers are looking for dual living opportunities

How Qld’s rental crisis could derail your summer plans

The Ayr cinemas was closed in July last year, with the Webbs said it was time to retire, saying “we’re just sort of burnt out” and that it was time for someone younger to take over.

“I think young people need it, the town needs it,” Ms Webb said at the time.

“It is one of the only places where you kids can come and feel safe, their parents know where they are.”

The iconic building has been bought by the Bur-Del Cooperative

Described as a “once in a lifetime opportunity”, the freehold building contains a carpeted front foyer with a box office, office, food counter, kitchenette and back room.

There is also a front delivery room, seating areas and extra storage space, plus bathroom amenities.

Fully airconditioned, there were two cinemas with the option of a third, and the upper level has living quarters with rooms available for bedrooms, combined shower and toilet amenities, kitchen, dining and living area.

The rear of the premises has an additional 3-bay block shed for parking.

One of the cinemas

Ms Anderson said the cooperative had many plans for the site, adding it was great that it had sold to a local operation.

“It will be great to see it open again,” she said. “It is an icon of the region.”