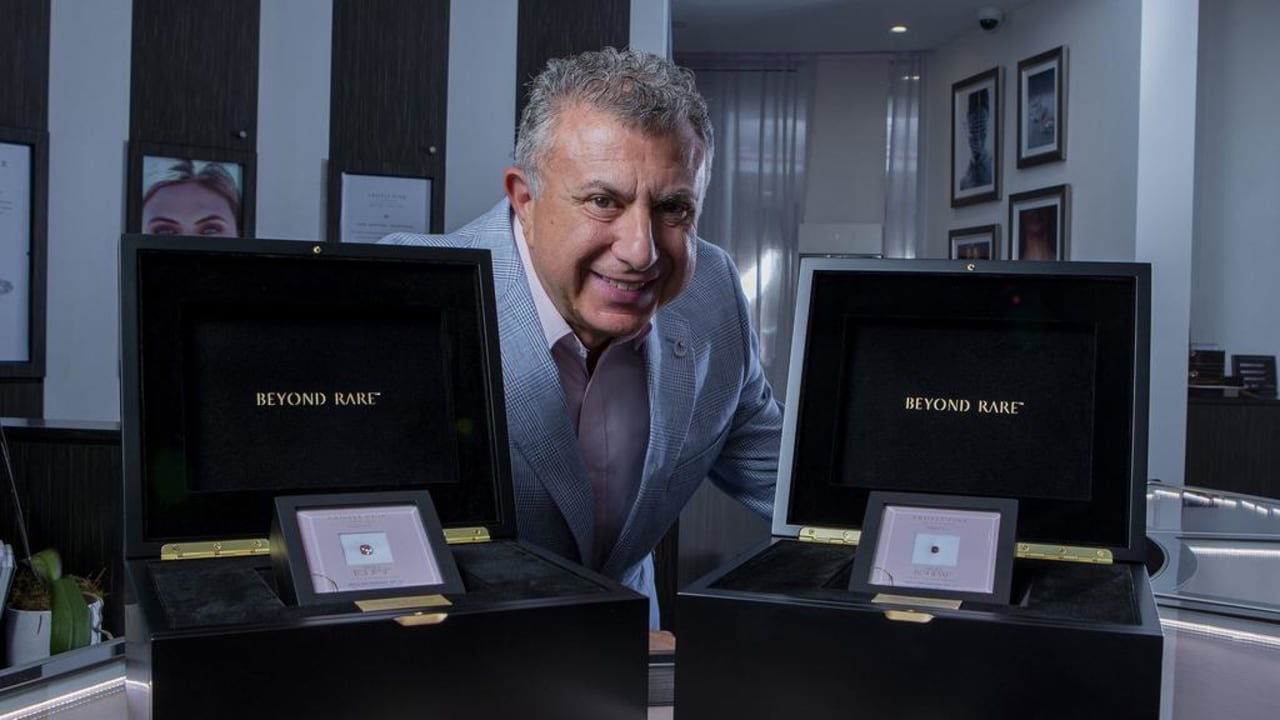 Mr Calleija, who created his own prestige jewellery brand, and his wife put their Ephraim Island home on the market last month.

Days, months, years? How long should your property stay on the market?

It was recently passed in at auction but sold two days later through Daniel Sharp of Kollosche and Shaun Kaddatz, Harcourts Coastal.

The buyers, who live on Ephraim Island already, attended the auction but did not bid.

“The thing that really got them was the outlook, the uninterrupted views, and the northerly aspect.

“We are true believers in the auction process,” he said.

“What it does is it really pulls all of your buyers,

“They may not always be able to bid in auction conditions but it really does pull your buyers together and maximises the result for everyone.

“Buyers know they’re not paying significantly more than anyone else and the seller knows they’re getting market value.”

Style at every turn.

Mr Sharp said the buyers also paid $100,000 for the 59ft berth in the island’s secure marina where owners can moor up to a 65ft cruiser.

Spread across a 661sq m north-facing block with 30m of water frontage, the house takes advantage of a panoramic view over the Broadwater to South Stradbroke Island, Paradise Point and Sovereign Islands.

Built over three levels, floor-to-ceiling windows give the impression of being on the sea and offer a first-class seat to spectacular sunrises.

“There is just something about Ephraim Island. It has a lovely way about it.

“It’s quiet, private, yet out in the open and on the water. I just really love it.”

The vista is something else!

Based out of a workshop in Marina Mirage, Mr Calleija has stores in Sydney and London’s Mayfair, and his jewellery has been worn by celebrities and royalty.

Most recently Australian film producer Baz Lurhmann wore a Calleija ring to the premiere of his latest film, Elvis.