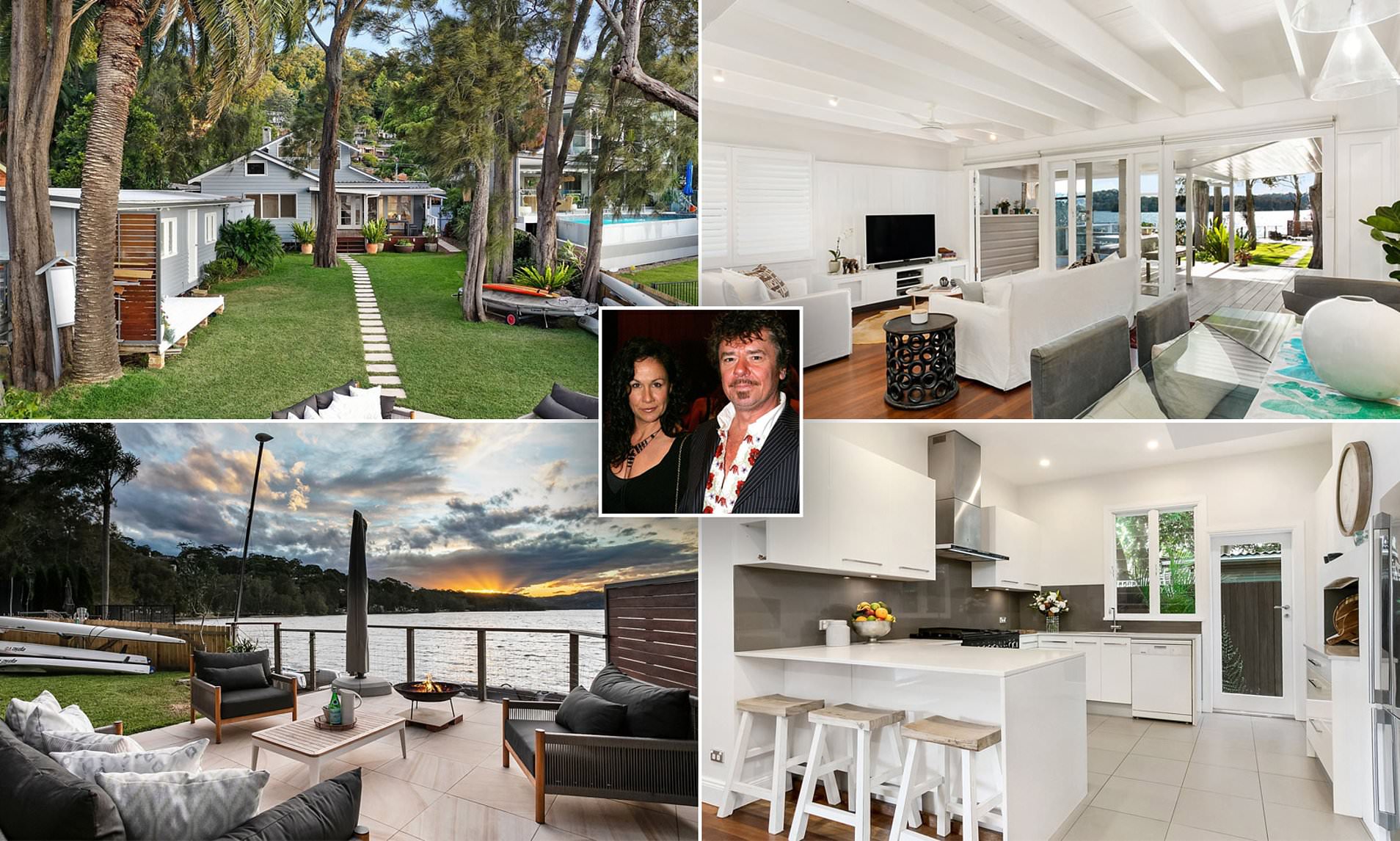 INXS guitarist Tim Farriss and his wife Beth are upsizing on the Northern Beaches, having sold their longtime Kangaroo Valley weekender and apartment in Fairlight.

The couple, who pocketed $6.07 million from the two sales, have now spent $3.9 million on a Narrabeen lakefront abode.

The home is on the lakefront.

The late 1930s five bedroom weatherboard, transformed in recent years, is one of few that has a north-to-rear lake frontage. The living room and dining area open to a lakeside deck.

It sold, with approval for a pool in the 880sqm grounds, through Cherie Humel and Garry Greco from Clarke & Humel Property.

The purchase is the second highest house sale in the suburb in 2020, only behind a grand Malcolm St home that fetched $4.27 million last month.

Not a bad spot.

The band recorded more than 200 songs since its inception in 1977.

There are whisper quiet plans by impresario Michael Cassel and longtime INXS manager Chris Murphy for a stage production with a story ­inspired around the band’s music, similar to Queen’s We Will Rock You and Abba’s Mamma Mia.