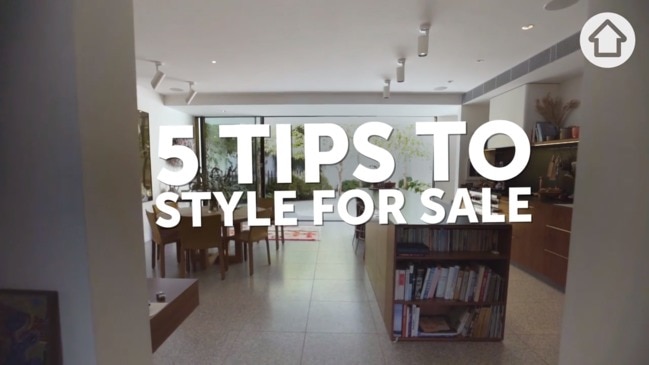 This East Geelong house sold under the hammer for $892,000 at auction.

East Geelong has again proved a beacon for professionals with a doctor, lawyer and dentist contesting the auction of a renovated character home that sold for $90,000 above reserve.

The local lawyer outlasted the competition to buy the four-bedroom house at 1 Darling Street for $892,000.

It’s the highest price ever recorded in the street, eclipsing the previous top sale by $40,000, CoreLogic records show.

He said the trio of bidders were all attracted to the low-maintenance lifestyle on offer.

“There was a doctor, a lawyer and a dentist, you could not have written a better script and the local lawyer bought it,” Mr Cortous said.

“The house was basically rebuilt eight years ago and it was just beautifully presented, well-built home with nothing to do.”

The kitchen has a Smeg stove and loads of benchspace.

The house has two bathrooms.

A rear open-plan living zone was the centrepiece of the renovation and includes a quality kitchen with Caesarstone benchtops and European appliances.

It provides easy access to a covered deck and compact landscaped backyard.

Mr Cortous said the confident bidding was a great sign for real estate in Geelong.

“There is certainly plenty of depth in the market, even without the Melbourne buyers,” he said.