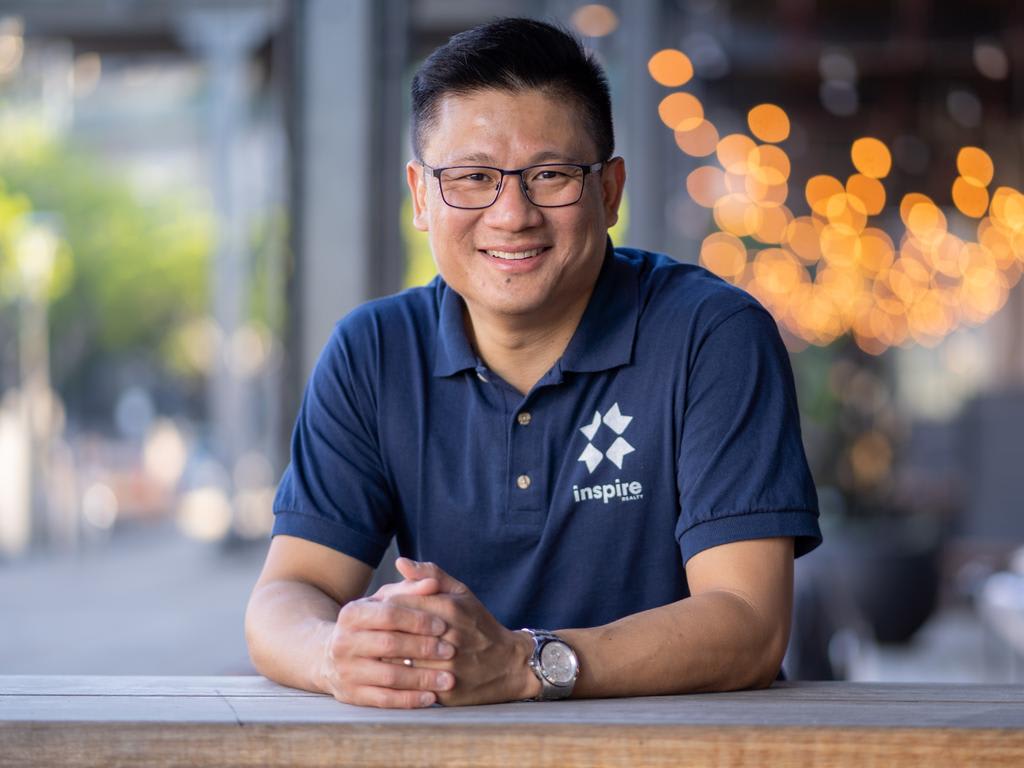 No Comments on Maths tutor and waiter turned property investor reveals how he created $150k a year income streamPosted in Uncategorized By Posted on July 27, 2022

A Sydney investor who bought his first property while working as a maths tutor and waiter has revealed how we turned $25,000 in initial savings into a $5 million property portfolio.

Colin Lee, 42, owns seven properties spread across Sydney, Brisbane, the Gold Coast and other locations that earn him about $150,000 a year in gross rental income.

He said he was able to buy them through loan leverage, grants and a mix of other buying tactics.

“I’ve made mistakes, but I’ve also learnt a lot along the way,” he said. “Property is fairly forgiving. If you can hold it long enough, you make money.”

The Malaysian-born investor, who moved to Sydney aged 19, started investing in 2011.

His first purchase was a two-bedroom unit in Ryde and he received the $7000 First Home Owners Grant available from the then state government.

He worked three jobs at the time, including tutoring, to try amass the required deposit and stamp duty for the $505,000 price. His mum helped by chipping in half the deposit as a loan.

He lived in the property for the required time to get the First Home Owners Grant and later got a friend to rent out the spare room.

Colin Lee’s first investment was a unit in this building on Porter St in Ryde.

Sydney’s housing market boomed in the years that followed and by 2016 Mr Lee had considerable equity in the property to draw out for subsequent purchases.

He refinanced the loan on the Ryde property and drew out equity to pay for a two-bedroom unit in central Brisbane and additional land in northern Brisbane.

These purchases were soon followed by a one-bedroom unit on the Gold Coast and other investments in Queensland.

Mr Lee reported he was able to continue securing finance for the properties because the rents were high relative to the mortgage costs and the properties cost little to keep.

His income was also higher after moving into a job with a property development company. He added that lower tier lenders, rather than the big banks, issued his latest loans.

He is now using his rental income to chip away at his debt and is banking on future home value rises to increase his wealth.

Mr Lee was scared of losing money when he started.

Mr Lee said his approach of buying higher yielding properties in popular suburbs near amenities, usually with equity from previous investments, could be easily replicated.

“I wouldn’t say I’ve done anything super amazing,” he said. “The important thing was I wanted to invest, and I did.

“The mistake most first-time investors make is they don’t ever get started. They get comatose making a decision because they are overwhelmed with info.

“They also try too hard to get the timing right, but they delay so long they waste years and years. If you’re looking for a reason not to buy, you will always find one. The trick is not to let fear paralyse you.”