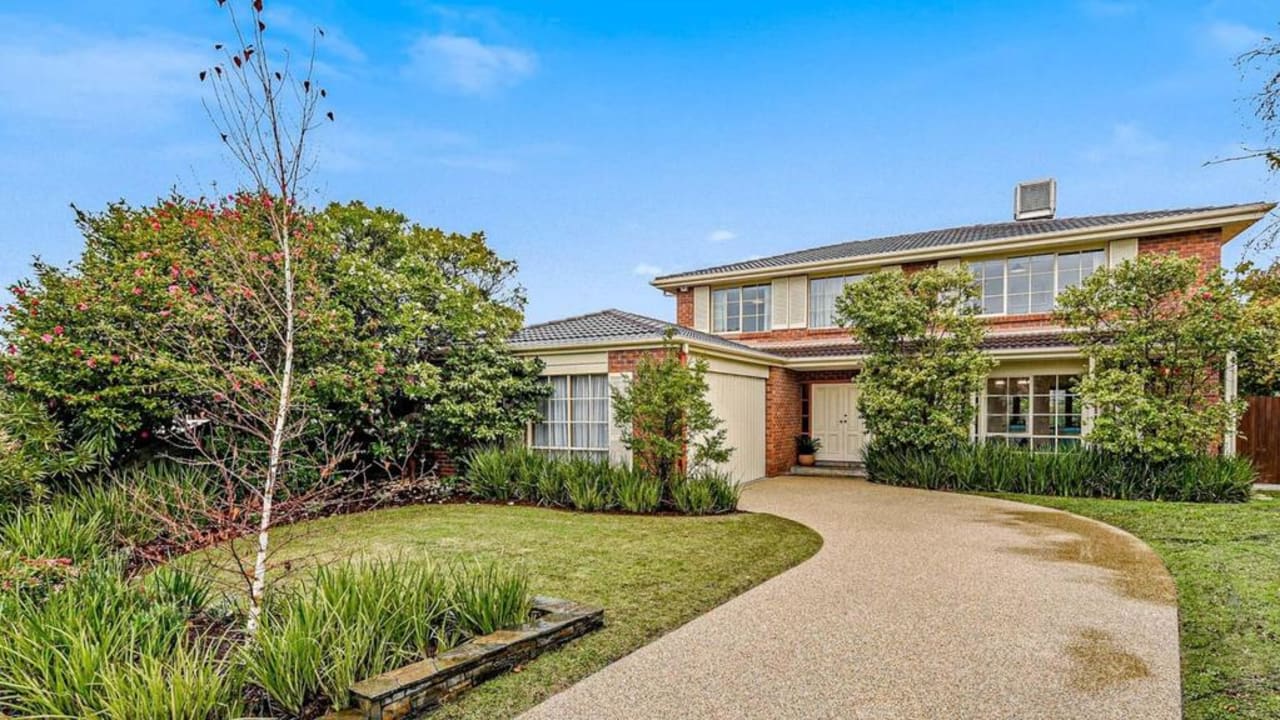 No Comments on Melbourne auctions: Home sells for first time in 40 years for $110k premium as new data shows market in declinePosted in Uncategorized By Posted on August 2, 2022

3 Tintern Rise, Glen Waverley, sold under the hammer on Saturday after nearly 40 years of ownership.

Senior Auctioneer of the Year Luke Banitsiotis’ listing at 3 Park St, Blackburn, sold after passing in at its auction over the weekend.

The kitchen at the Glen Waverley pad.

It comes as PropTrack recorded a 56.9 per cent preliminary clearance rate from 736 recorded results last week, with a further 691 auctions scheduled for this week.

When the price declines were first noted, the clearance rate was hovering about 85 per cent.

On Saturday, a three-bedroom home in Blackburn sold for $1.16m after passing in at its auction.

Mr Banitsiotis said Melbourne was coming out of a rising market when vendors’ expectations could be slightly above a property’s value and “the market would catch up to and exceed that price by auction”.

“Buyers are now fearing overpaying instead of missing out,” he added.

“But over the next two months we should still have low stock levels, which will make achieving a sale easier than (in) the traditional spring selling season.”

Around six bidders vied for the keys to the four-bedroom home, which its vendors have owned for almost 40 years.

“It was very emotional but they were very happy with the result,” Harcourts Judd White agent Anna Du said.

The property was the couple’s first home purchase. And a young family, who were also first-home buyers, placed the winning bid.

Two bidders fought it out for 18 Valonia Ave, which sold under the hammer on Saturday for $1.891m.

Four bidders were active on the day, with a young couple buying their first home winning the keys to 24 Morawa Drive.

The property was also the vendors’ first home and Ray White Oakleigh agent Leigh Kelepouris said the sale was “bittersweet for them”.