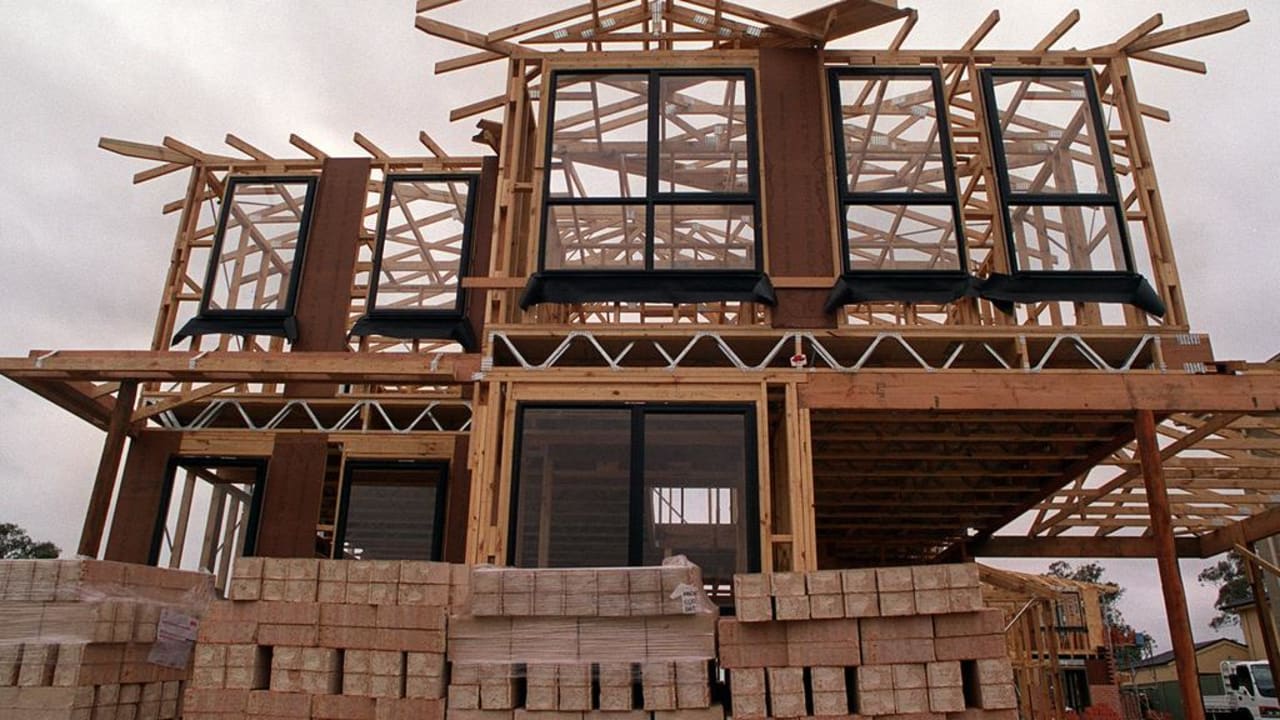 No Comments on Melbourne property prices forecast to tumble up to 18 per cent by 2023Posted in Uncategorized By Posted on July 27, 2022

PropTrack expects Melbourne to have the country’s biggest fall in values across the country, alongside Sydney, with prices forecast to drop between 3-6 per cent by the end of this year.

The average Melbourne home price could plummet more than $150,000 before the end of next year.

Property prices across the city are predicted to fall up to 18 per cent from current levels by 2023’s end, a new PropTrack report has warned.

REIV median house prices reveal which suburbs are ‘on special’

PropTrack expects Melbourne to have the country’s biggest fall in values across the country — alongside Sydney — with prices forecast to drop between 3-6 per cent by the end of this year and 9-12 per cent next year, according to realestate.com.au data firm’s July property market outlook.

PropTrack director of economic research Cameron Kusher said although prices decelerated before the Reserve Bank lifted interest rates from 0.1 per cent to 1.35 per cent in the past three months, the RBA’s actions had “further slowed price growth”.

“The recent run-up in prices, coupled with reducing borrowing capacities as interest rates rise, is likely to see price falls broaden and then accelerate further into 2023, with the more expensive cities expected to record the largest price falls,” Mr Kusher said.

NAB’s latest Residential Property Survey forecast a more dramatic 7.7 per cent decline in Melbourne prices this year and 14.1 per cent in 2023.

A national price fall of about 15 per cent was expected during the next 18 months, Commonwealth Bank of Australia head of Australian economics Gareth Aird said in June.

Australia’s home prices have grown 34 per cent since the Covid pandemic onset in February 2020.

But he said Melbourne prices could fall about 5-8 per cent over the next 12 months.

Barry Plant executive director Mike McCarthy said home prices could drop 3-6 per cent this year but history had shown trying to forecast further into the future “is crystal-balling”.

MORE: Australian property: What to know about buying a home as prices are falling

The post Melbourne property prices forecast to tumble up to 18 per cent by 2023 appeared first on realestate.com.au.