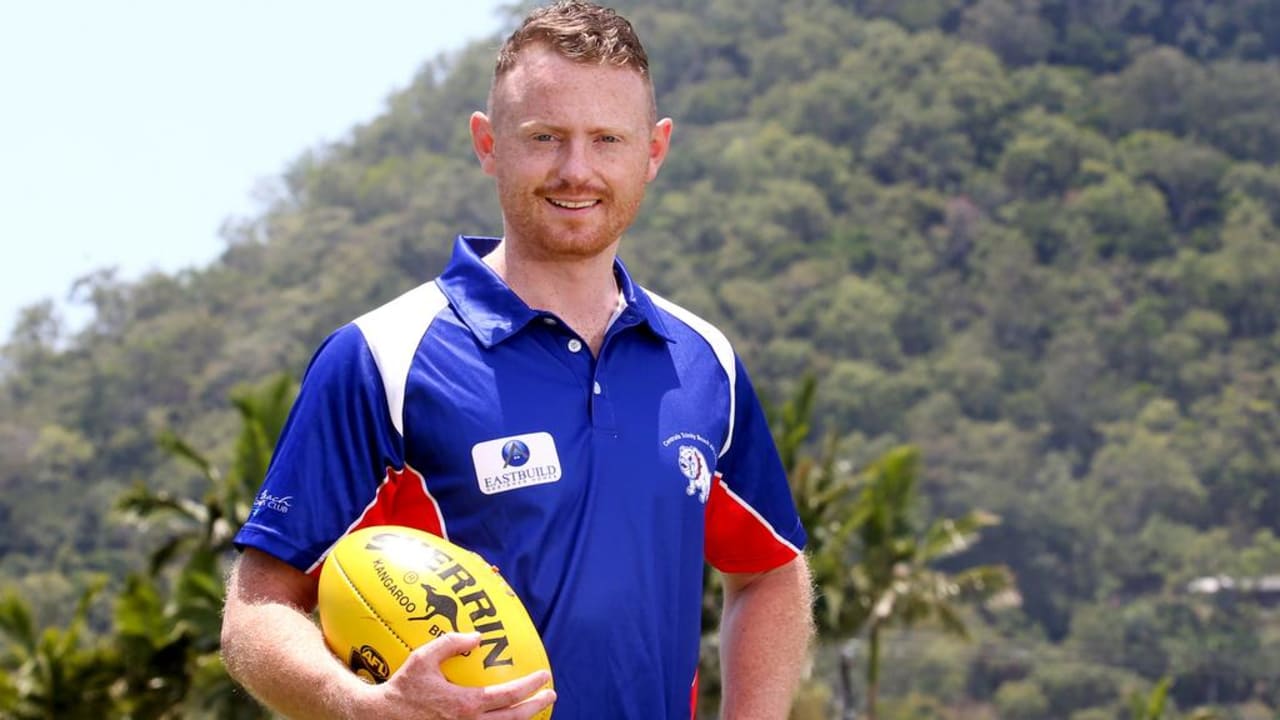 No Comments on Moving On Up: Former footballer and house flipper Sam Blease selling in CoburgPosted in Uncategorized By Posted on July 31, 2022

Former Melbourne and Geelong player Sam Blease, who was nominated for the AFL Rising Star in 2011 and 2012, is now general manager of Queensland’s Trinity Beach Football Club.

I bought a townhouse in Heathwood St, Ringwood East probably back in about 2012, when I was in my late teens or early 20s, more to live in as opposed to an investment.

I did a few renovations including to the alfresco and outdoor decking with some good mates who were tradies and I managed it all.

Living with one of my best friends, I have some pretty good memories of the home.

The townhouse has red iron bark floors, an open plan layout and kitchen with stainless-steel appliances and gas cooking.

The house at 36 Lascelles St, Coburg, that Blease and partner Olivia Lucietto renovated and are now with a $1.65m-$1.75m asking price.

This took my partner Olivia and I about six to eight months to get it where we want it to be, it was pretty much unlikeable when we purchased it.

We wanted to retain the art deco features and keep it in that character during the extension and renovation but also modernise the property.

I think this location in Coburg is pretty good, we’ve got a pretty good streetscape with several heritage-listed properties.

The idea is to buy several more properties and do them up in the future, I’ve just got my builder’s licence.

The undercover deck at the rear leads out to a low maintenance garden.

The property boasts two bathrooms including one with a separate powder room.

I’ve always liked the idea of moving back to the Ringwood/Park Orchards area.

I like the size of the bigger blocks and being part of a small community, I loved spending time out there when I was a kid and I have lots of family and friends out that way.

The dream is to move to the outer east and to probably build out that way and design the home for the way we want to live with a pool, tennis court and that sort of thing.

MORE: Victorian Homebuyer Fund down to about 200 places left after eight months

The post Moving On Up: Former footballer and house flipper Sam Blease selling in Coburg appeared first on realestate.com.au.

Moving On Up: Former footballer and house flipper Sam Blease selling in Coburg