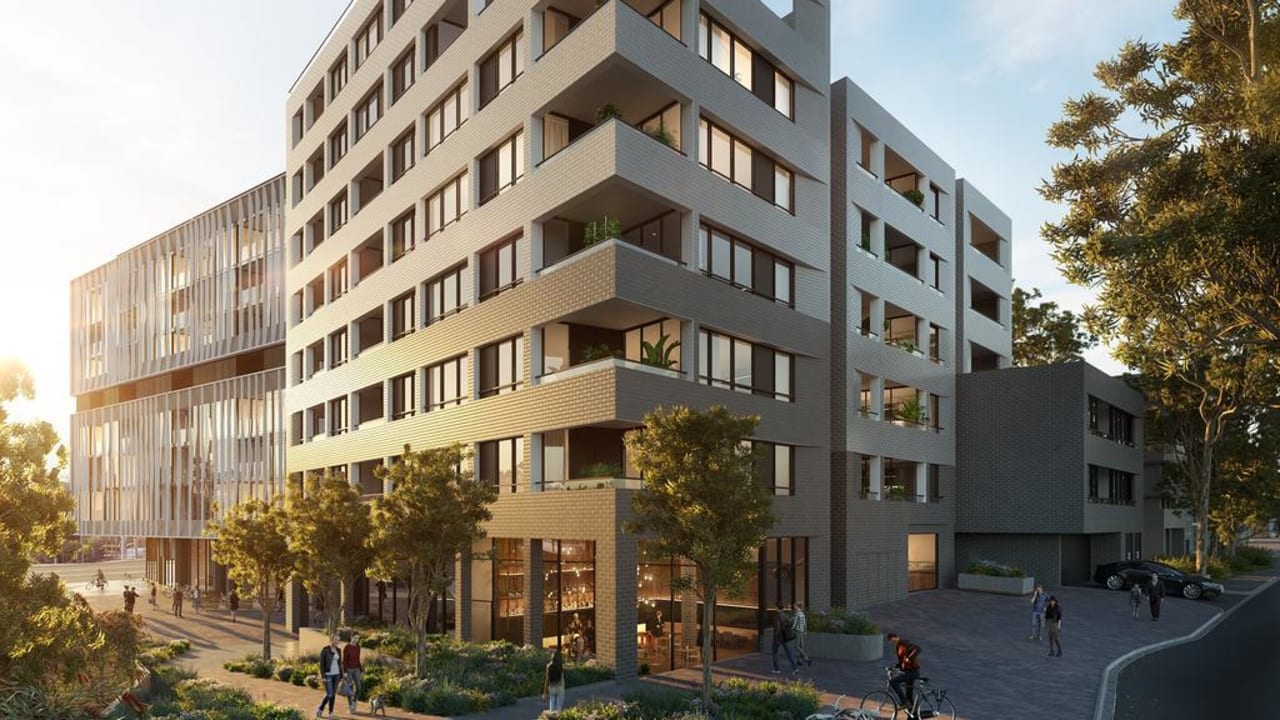 No Comments on New units headed to short supply in Melbourne’s top postcodesPosted in Uncategorized By Posted on July 31, 2022

Glenarm Square at Gardiner Station recently sold out, leaving buyers with one less affordable option for a new home in Melbourne’s sought-after suburbs.

Buyers and renters hoping for an affordable way into some of Melbourne’s top suburbs could be facing a long wait with the city’s typical new apartment cost topping $400,000 this year.

But downsizers, investors from as far away as Sydney and those looking to shift within the market could reap the rewards of developers catering to them as a safe bet across the tail end of 2022.

Australian Bureau of Statistics data shows the average cost of a new apartment approved to be built across the first five months of 2022 was $411,000 – the highest level for the period in Victoria’s history.

Marshall White Projects director Leonard Teplin said the increasing figure reflected not only rising building costs, but developers hedging their bets with larger apartments designed for downsizers and upsizers who already have property equity behind them.

Mr Teplin said it was bad news for buyers looking for more affordable options in high-end suburbs, which had been a growing segment of the market early this year.

Glenarm Square in Glen Iris recently sold the last of its 120 homes, with sales driven by first-home buyers enticed by the project’s two-bedroom apartments that cost $700,000-$800,000 – far below the $1.2m entry level house price for the suburb.

The Glenarm Square development at Gardiner Station was popular with market entrants.

“The buyers are young families with one child, or expecting, and needing to be in the area for work or their family,” Mr Teplin said.

The Walmer project in Abbotsford is still offering a similar option, with buyers able to buy a new apartment for $800,000-$900,000 – far below the $1.1m of an equivalent-sized entry-level cottage.

It is now also 65 per cent sold, with the build’s main structure recently topped out and numerous buyers seeking to combine apartments within it.

But Mr Teplin warned options for these buyers in sought-after suburbs were likely to shrink with the number of new units being approved around the city well below average in recent years, and development costs high enough it was getting harder for developers to produce affordable options in high-priced postcodes.

He said choices were so limited there were instances of off-the-plan prices rising as much as 5 per cent between March and June.

“It’s taking young families time to understand that and it gets more expensive the longer they wait,” he said. “There will be less opportunity to secure something and it will just cost more.”

This would have flow on effects for tenants as well, he added.

Samma Property Group head of project sales Chris Rice said young buyers were not the only ones chasing entry-level homes in sought-after areas. The firm’s Samma Place project in Ivanhoe has sold about 20 of its 134 apartments to buyers outside of Victoria.

The Samma Place development in Ivanhoe has been popular with interstate buyers.

The 70 per cent sold project has been particularly popular with Sydney-based investors.

“Because of the gap in the price point between Melbourne and Sydney we think other developers would be experiencing it as well,” Mr Rice said. “And with the interest rate climate only expected to go up, people who want to invest will continue to head south.”

RT Edgar’s Tim Brown said rising interest rates would be a factor for the off-the-plan market across the tail end of 2022, but downsizers paying $1.5m and more for an apartment were more concerned about the cost of petrol and groceries.

Such buyers typically buy a home outright after selling a higher priced house nearby. Mr Brown said while they might be “quite wealthy”, those who had retired or semi-retired and now had a fixed nest egg would review the numbers – but were likely to still buy.

Well-heeled downsizers are still making moves for higher-end projects in enviable neighbourhoods such as the Orrong development in Armadale.

As a consequence, demand for new apartments and townhouses in the $1m-$3m range was still good, Mr Brown said. The Orrong project in Armadale, where two-bedroom homes start from $1.15m, had been popular with these buyers, he said.