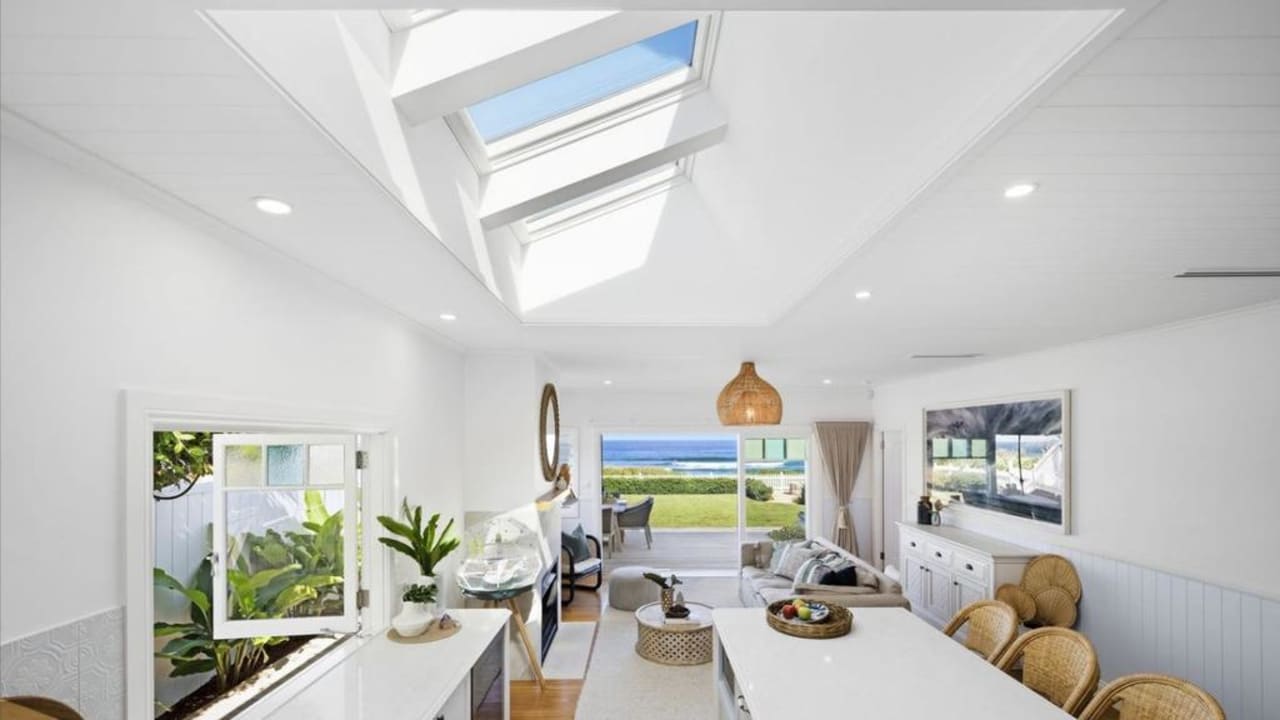 No Comments on North Avoca home breaks suburb and beachfront recordsPosted in Uncategorized By Posted on July 28, 2022

Waterfront properties on the Central Coast are continuing to break records despite the property market cooling.

After 6 Bulkara St Wagstaffe smashed Coastal property records earlier this year, there have been a range of homes on the market priced from $5m to $12m.

This North Avoca property has smashed the previous suburb and beachfront record.

Ms Baker said the increasing demand for a property on the Coast only drove prices higher in the region.

“The trends of working from home and holidaying at home have been a big driver in the unprecedented price hikes we’ve seen in the region and as long as there are flexible working arrangements and a desire to spend more time in nature, people will continue to take advantage of a lifestyle change,” Ms Baker said.

“A lot of the high-end buyers are looking for a retreat and a place to escape. They want to get out of the city to a place that is the opposite of where they live and where the pace of life is slower.”

On offer for a price guide of $12m, 57 Village Rd is open for expressions of interest until August 9.

Open for expressions of interest until August 9, 57 Village Rd in Saratoga offers over 38m of water frontage.

The property features a private jetty, floating pontoon and has a price guide around $12m.

The Saratoga property features a private jetty and a floating pontoon.

Another property at 94 Daley Ave in Daleys Point also offers waterfront views with a price guide of $5.5m.

This Daleys Point property has a price guide of $5.5m.

“A second home on the Coast is a great way to enjoy some ‘time out’ or make the most of the flexible work arrangements,” Ms Baker said.

“Thanks to the NorthConnex and working-from-home arrangements, the Coast is more accessible than ever before and this has opened up a whole new world for city buyers looking for their own slice of paradise.”
MORE:
Fitzy and Wippa sidekick makes $2.7m lifestyle change
Epic Double Bay units listed for up to $25m
Revealed: biggest sacrifice buyers make to raise deposit