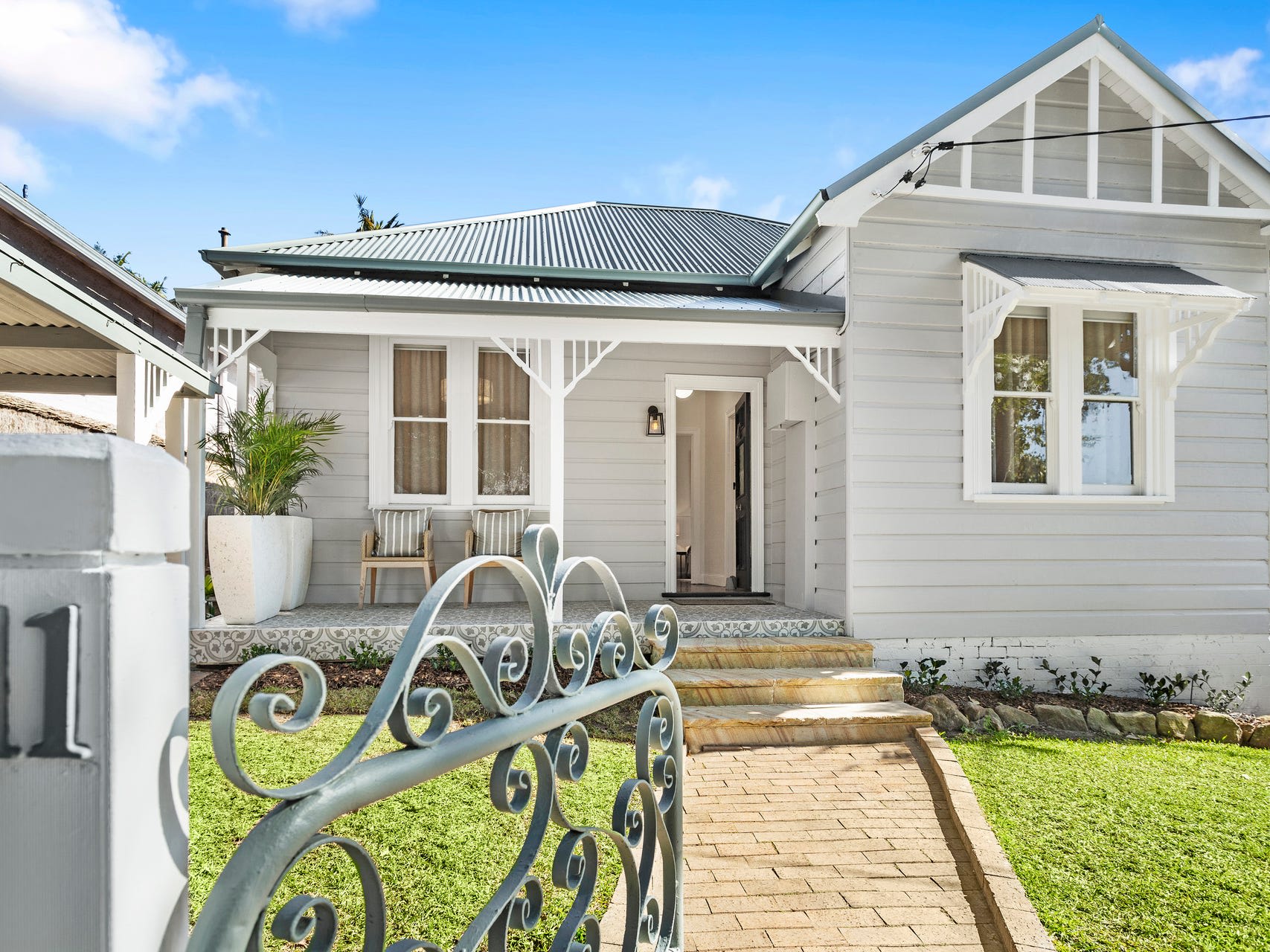 No Comments on Northern Beaches cottage lovingly restored before coming to market for the first time in 60 yearsPosted in Uncategorized By Posted on August 4, 2022

A rare weatherboard cottage on Sydney’s Northern Beaches that was purchased for $3000 now has a price guide of around $3.7 million, as it comes up for sale for the first time in more than 60 years.

The three-bedroom, one-bathroom home in Fairlight is one of just a handful of homes on the market in the tightly-held suburb – and one of the last-surviving original Federation dwellings in the area.

Federation-era heritage homes like these are hard to find in the area. Picture: realestate.com.au/buy

“People don’t move out of this area,” said Michelle Roberts, who is selling the home with her twin sister Jenny Bensted, after their mother recently passed away at the age of 85.

“We moved here when we were one, and mum and dad had this house for 60 years.

“Mum and dad met on a boat going to London and got married nine weeks later. They came back here to Manly where dad was from – mum was from Brisbane – and they lived with nanna before they bought this really old rundown Federation weatherboard in 1961.”

The home has just been lovingly refurbished. Picture: realestate.com.au/buy

Her father slowly renovated the home at 11 La Peruse Street over the years, which at first only had a toilet outside and no laundry.

“Mum liked the area because they didn’t have a car, but it’s a very short walk to Manly and at the end of the street is the Manly West Public School.

“Jenny and I started at Manly West when we were four, and our best friends are girls that we went to kindergarten with there.

The reno included the addition of a chic new kitchen. Picture: realestate.com.au/buy

The home, believed to have been built in the 1910s, has been updated and renovated over the years, with a section added 30 years back now housing the kitchen, living room, and bathroom.

Michelle and Jenny recently completed a full refurbishment of the home before putting it on the market, restoring the property to its original glory.

This included pulling the carpet up to showcase the original pine floorboards, repainting the whole house, and installing a new kitchen. They also replaced the deck and roof.

The beautiful garden, which was the pride and joy of their mum, is one of the selling features of the home, along with its high ceilings and original fireplaces complete with tile detailing.

Adding to the charm, the front gate to the house is the original.

Real estate agent Luke Burgess from Belle Property in Manly, who is marketing the home with colleague Sam Griffiths, received “an enormous number of enquiries” within just the first 24 hours of the property being listed.

The majority of buyer interest is coming from a mix of young professionals and downsizers, Mr Burgess said.

The home is packed full of historic character and contemporary charm. Picture: realestate.com.au/buy

As well as being just 250m from the local primary school, he said the fact that the home was in walking distance to Manly and some of Sydney’s best beaches is a major drawcard, as well as the style of the home.

“There are not many character homes of that vintage in the area, let alone for sale,” he said.

“It’s not often we see properties come up for sale in the area at all – there haven’t been many sales this year.”

The property is scheduled for auction on 20 August and is now available for inspection.

The post Northern Beaches cottage lovingly restored before coming to market for the first time in 60 years appeared first on realestate.com.au.