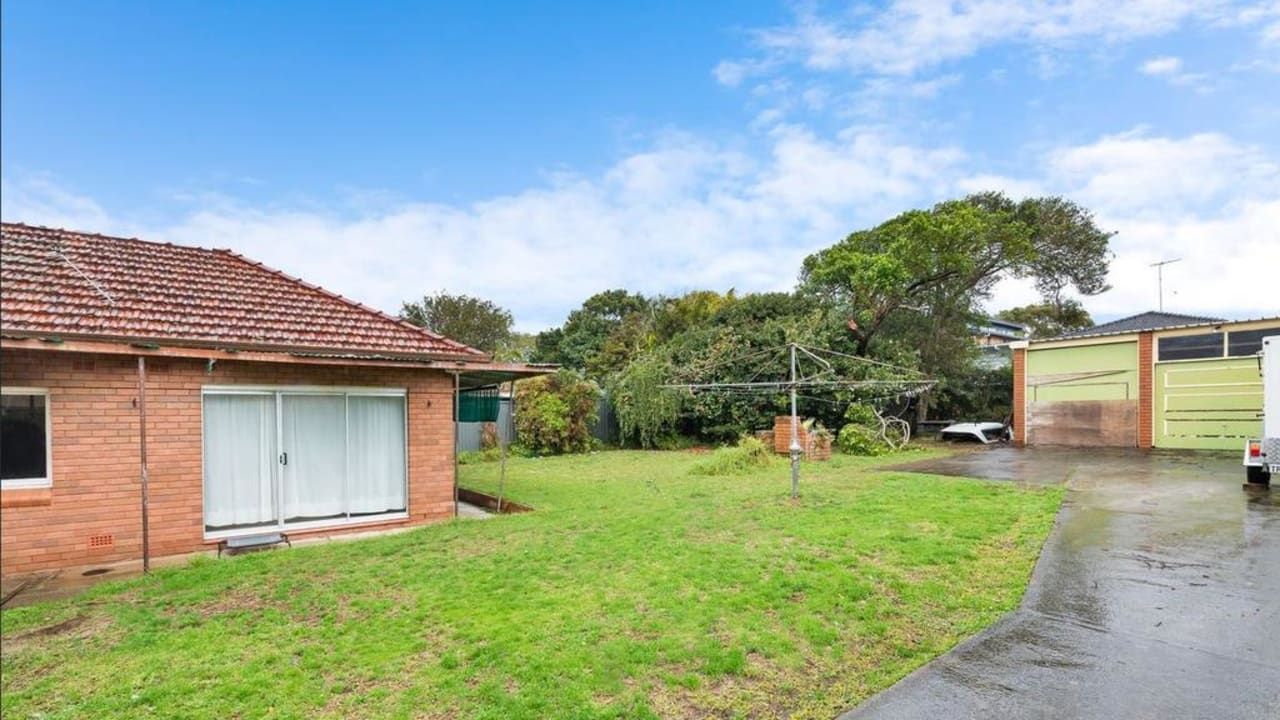 No Comments on Offered for the first time in 60 years, Cronulla home sells in 6 minutesPosted in Uncategorized By Posted on August 6, 2022

Developers have snatched up a rare property in Sydney’s south at an auction over the weekend that lasted just six minutes.

The four-bedroom, and two bathroom property at 11 Harbor St arrived to market for the first time in 60 years and gave buyers the chance to purchase a 1,020 sqm block of land in Cronulla.

The property had a large development potential for buyers, with a wide 20 metre frontage providing a blank canvas to transform it into a dream home or a duplex.

Sold via Gibson Partners agents Ivan Lampret and Farrah Tidmarsh, the property had a reserve price of $4.1m.

This Cronulla home sold in six minutes for $4.257m

The auction included eight registered bidders, four of which outbid each other in quick succession.

The successful bidder was a developer who ultimately secured the property for $4.257m.

According to auctioneer Andrew Cooley, the rarity and the opportunity to secure the residence in the prime South Cronulla location was a major selling point for buyers.

“Almost all of the registered bidders who wanted to buy this property were developers,” Mr Cooley said.

“Pockets like this one are rare, so when they come on the market they often get snatched up quite quickly.”

The home sits in a tightly-held area within South Cronulla.

Mr Cooley said the position of the home was also special, being in close walking distance to local icons such as the South Cronulla Bowling club, Salmon Haul Reserve, and Shelly Park and Beach.

Duplexes in the South Cronulla area often sell well at auction, with the average duplex fetching prices of $3m.

A majority of the bidders at the auction were developers looking to transform the home.

This falls in line with median house prices in the suburb, which have grown by 26 per cent over the past 12 months to $3.15m.

The current property on the land consists of a four bedroom family home with two separate living areas, an original kitchen and bathrooms.

The post Offered for the first time in 60 years, Cronulla home sells in 6 minutes appeared first on realestate.com.au.

Offered for the first time in 60 years, Cronulla home sells in 6 minutes