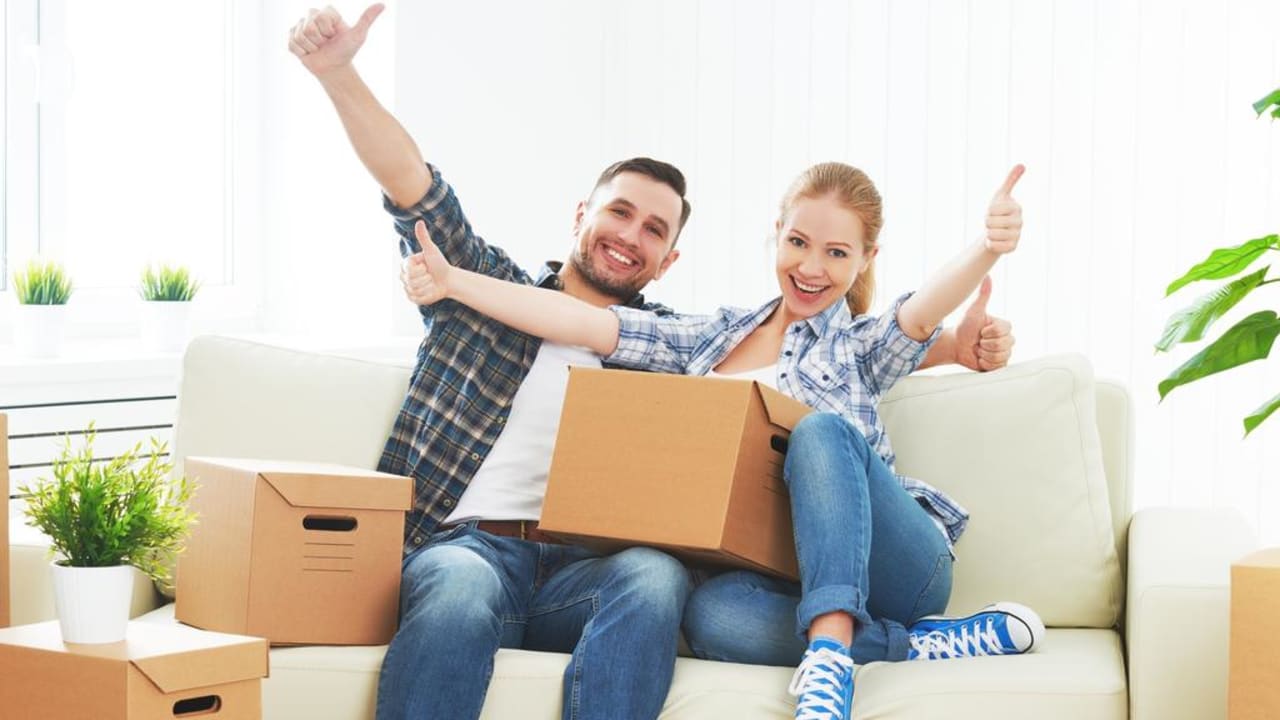 No Comments on Over 151,000 Qld first homebuyers face first time above 1.75pc ratePosted in Uncategorized By Posted on August 2, 2022

Qld is showing resilience in the face of rate hikes, with the state’s FHB numbers dropping only -1.5 per cent after the May increase, compared to -9.5pc nationally.

Over 151,000 first-home owners in Queensland are facing their first real mortgage test, having never experienced a time when the official interest rate was above 1.75pc, let alone 1.85pc.

The Reserve Bank increased the official interest rate to 1.85 per cent Tuesday, putting APRA’s lending assessment criteria to work for over 151,000 first-time owner-occupiers who have bought in Queensland since May 2016 – the lowest interest rate period in Australia’s history when the highest level was 1.75 per cent for three months.

Thousands of mortgage holders have never known what it’s like to have the official interest rate above 1.75pc.

PRD chief economist Dr Diaswati Mardiasmo said this is the first time for many of those first time owner occupiers to be tested on their mortgage serviceability at higher rates.

“They may have been assessed at a higher interest rate, but have never been asked to pay it (before),” she said. “It’s assuming you can afford another $300 or $500 more on your mortgage repayments. That’s the part that’s hard. That’s the part that makes them vulnerable.”

ABS data shows over 86,000 of those Queensland first time owner occupiers have bought in the last three years alone when the official cash rate hasn’t gone past 1.5 per cent.

Graham Cooke of consumer research firm Finder said the average monthly mortgage repayment would rise by $610 off the lifting of the cash rate to 1.85 per cent this month.

Annually, the increases since April 2022 will add $7,317 to mortgage repayment costs for homeowners, Finder analysis found – using an average loan amount of $611,158.

Dr Mardiasmo, who is on the Brisbane Olympics Legacy committee, said the Sunshine State was showing resilience in the face of rate hikes with national FHB numbers dropping -9.5 per cent after the May 2022 cash rate rise, while Qld’s only fell by -1.5 per cent.

“This suggests that our FHB level of interest is quite resilient to changes in the market, a testimony to both Qld’s home affordability level (compared to NSW and VIC) and economic conditions.”

Most FHBs were expected to cut back spending to boost mortgages rather than sell in such a tight market.

Dr Mardiasmo said most FHBs were expected to cut back spending in other areas to meet costs – having a multiplier effect on the economy – rather than sell their homes in such a tight market.

She said FHBs who bought using government schemes that allowed them to use smaller deposits of about 5 per cent – compared to the normal 20 per cent – would need to assess their position.

As well, she said, “many have also only committed to the historical low interest rate offerings for 12 months, which means that they will be up for a variable interest rate soon”.

“At the end of the day it depends on how your loans are structured. We will probably see FHBs refinancing, having another look at what sort of package they have, seeing if they can go on another fixed rate or variable.”

“I know banks rarely go into default. They will try to do everything possible in terms of payment plans or restructuring loans to keep it.”

She said if a first homebuyer decided to sell, they would not be subject to capital gains tax given it was their primary residence.

“There are more than enough people willing to take it off their hands, given construction is costing an extra 40 per cent now.”

“But,” she said, selling would mean more people in a rental market that was “already at breaking point”.