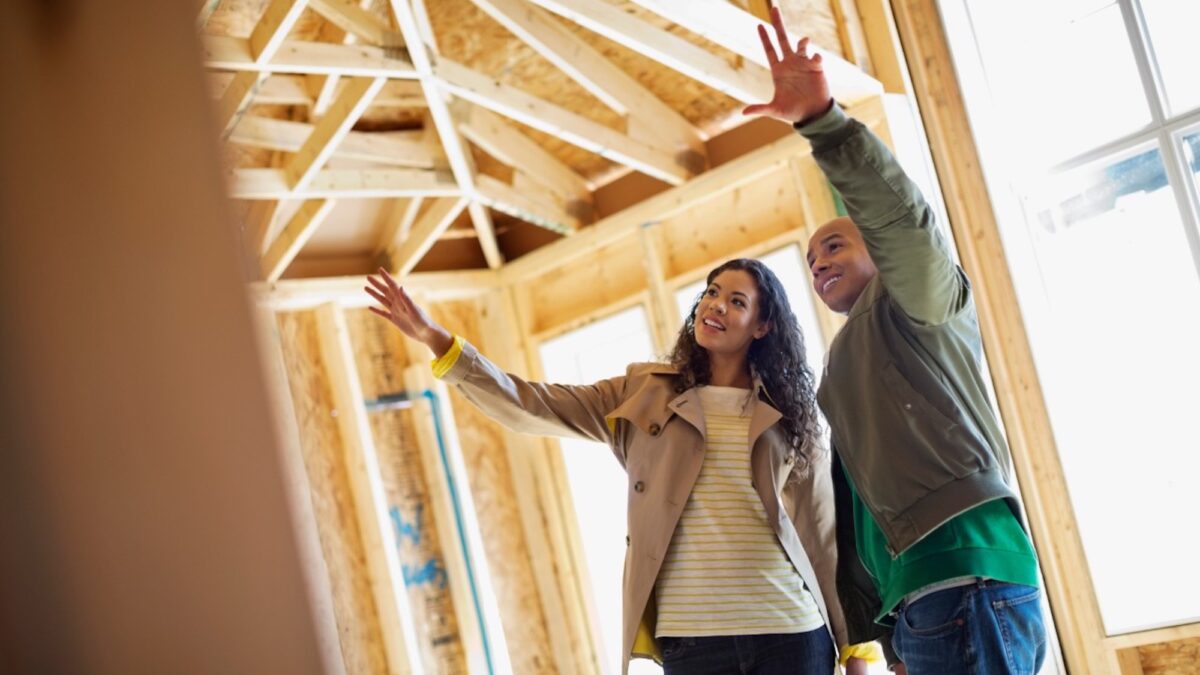 The West Australian building sector has welcomed a move to extend the Building Bonus stimulus, allowing home builders more time to qualify for the $20,000 grant.

The Housing Industry Association WA and Urban Development Institute of Australia (WA) said the announcement was a sensible decision that would effectively extend on-site start times to 12 months after building contracts were signed.

On Tuesday 20 October, the WA government announced it would extend the construction period to ensure the pipeline of work generated through the program could continue into 2022.

Building Bonus grants are available to home buyers who sign a contract by 31 December, 2020, to build a new house or purchase a new property in a single-tier development before construction is completed.

The timeframe for WA’s Building Bonus scheme has been extended from 6 to 12 months. Picture: Getty.

Under the initial terms of the program, site excavation works for new homes needed to start within six months of a contract being signed to be eligible for the grant.

But due to high demand for the grants and concerns raised by industry and home buyers about labour shortages and delays, the six-month timeframe has been extended to 12 months.

“The response to the Building Bonus exceeded expectations and was a green light for confidence in WA so it’s clever policy to spread that extra economic benefit well into 2022,” Ms Hart said.

“The scheme was announced during Phase 2 restrictions to protect jobs and support recovery, but it has become clear that it will also play an important role in the next phase of WA’s post-COVID recovery.

“HIA has been making the case for an extension to the required start times so industry can deliver for consumers while dealing with the challenges of going from an historic low to an historic high basically overnight.”

Ms Hart said the additional time would take the pressure off consumers who have been concerned about missing out on the grant because of shortages of titled land and labour, and lending and local government delays.

“As an industry we have been overwhelmed with the positive reception from buyers wanting to take advantage of the financial incentives on offer under the Building Bonus scheme,” Ms Steinbeck said.

“Prior to the extension being announced, developers were scrambling to get sufficient land ready for building commencement and many builders had closed their books and were not able to commence a new home construction in time for buyers to apply for the grant.

“Land developers have experienced record sales since the announcement of both the state and federal housing stimulus measures and I don’t think anyone could have anticipated just how quickly and substantially demand for new land and housing would skyrocket once the bonus came into effect.

“We have provided clear evidence that industry is at absolute capacity and an extension to the timeframe would deliver much-needed breathing space to ensure safety and quality is preserved and so that as many new home buyers as possible can receive the grant.”

HIA WA and UDIA WA have also called for a similar extension to the federal HomeBuilder scheme.