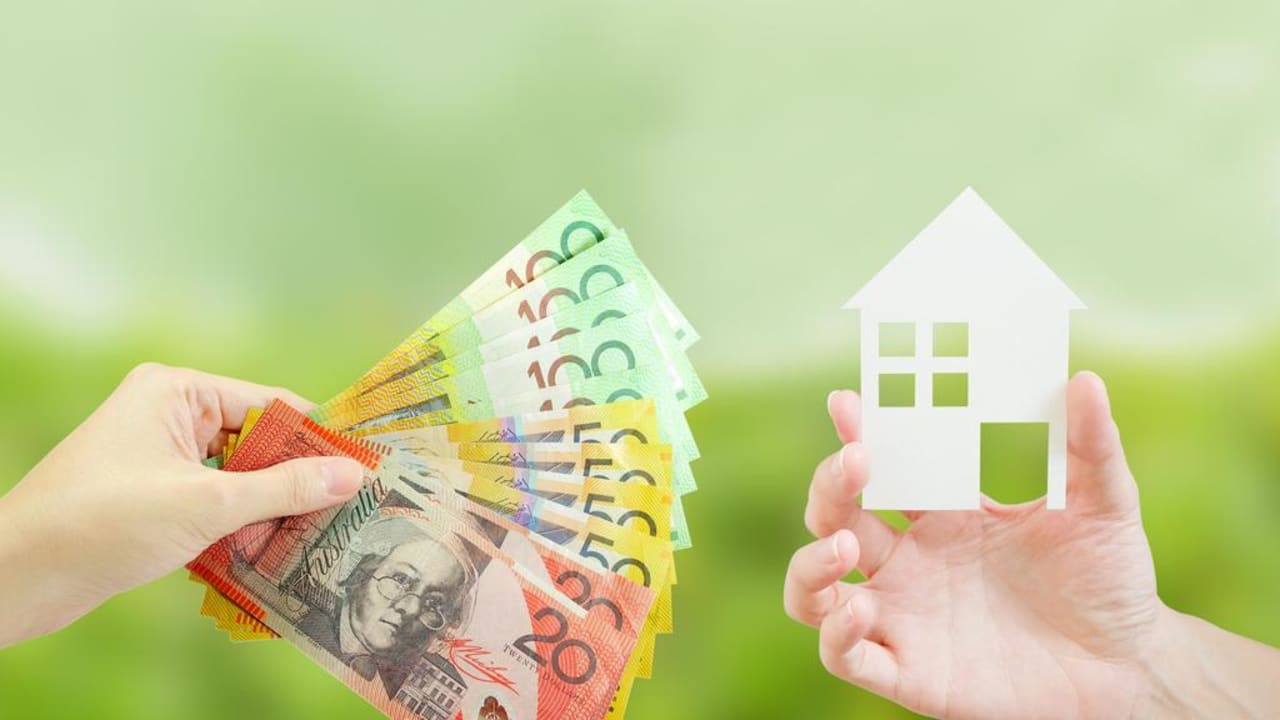 No Comments on Price discounting on the rise as more distressed homeowners forced to sellPosted in Uncategorized By Posted on August 3, 2022

An increasing number of cash-strapped homeowners are being forced to list their properties at reduced prices in order to secure a quick sale.

New figures revealed distressed property listings rose by four per cent over the month of July, while there was also a surge in unsuccessful sales campaigns for the month and year to date.

This is higher than the previously recorded figure of 221,571 recorded in June.

Distressed property listings rose by four per cent over the course of July.

A distressed property is a property that the owner wishes to sell urgently, usually due to reasons like being unable to afford to pay the mortage. Distressed sales also include deceased estates.
The recent rise in distressed property listings has meant more vendors reducing the sale price of their home in order to sell quickly.

Listings lasting longer than 31 days and 180 days also rose by 14.1 per cent, a trend which SQM Research director Louis Christopher said will continue to rise over the remainder of 2022.

“Vendors were largely unsuccessful in their selling efforts over July. There is now a clear trend across all cities of rising listings which is being driven by lower buyer interest and is ultimately symptomatic of a national housing downturn,” Mr Christopher said.

Lower buyer interest is symptomatic of a national housing downturn.

“Properties selling under distressed conditions rose again over July and we expect further rises in the coming months. However it should be noted that the rise in distressed activity is from an extraordinarily low base.”

Prior to the pandemic, there were 15,000 properties selling under distressed conditions.

The figures from SQM Research indicated there were 6,257 residential properties across Australia selling under distressed conditions, up from 6,014 distressed listings recorded last month.

Both NSW and QLD were the main drivers of the distressed selling activity, with figures rising by 6.4 per cent and 5.8 per cent respectively.

Both NSW and QLD were the main drivers of the distressed selling activity, with figures rising by 6.4 per cent and 5.8 per cent respectively.

Sydney recorded the largest fall in the capital city asking house prices to date, with a 1.3 per cent decline over the past month.

“I think the spring selling season is going to be a very tough one for property sellers and their respective agents.”

The post Price discounting on the rise as more distressed homeowners forced to sell appeared first on realestate.com.au.