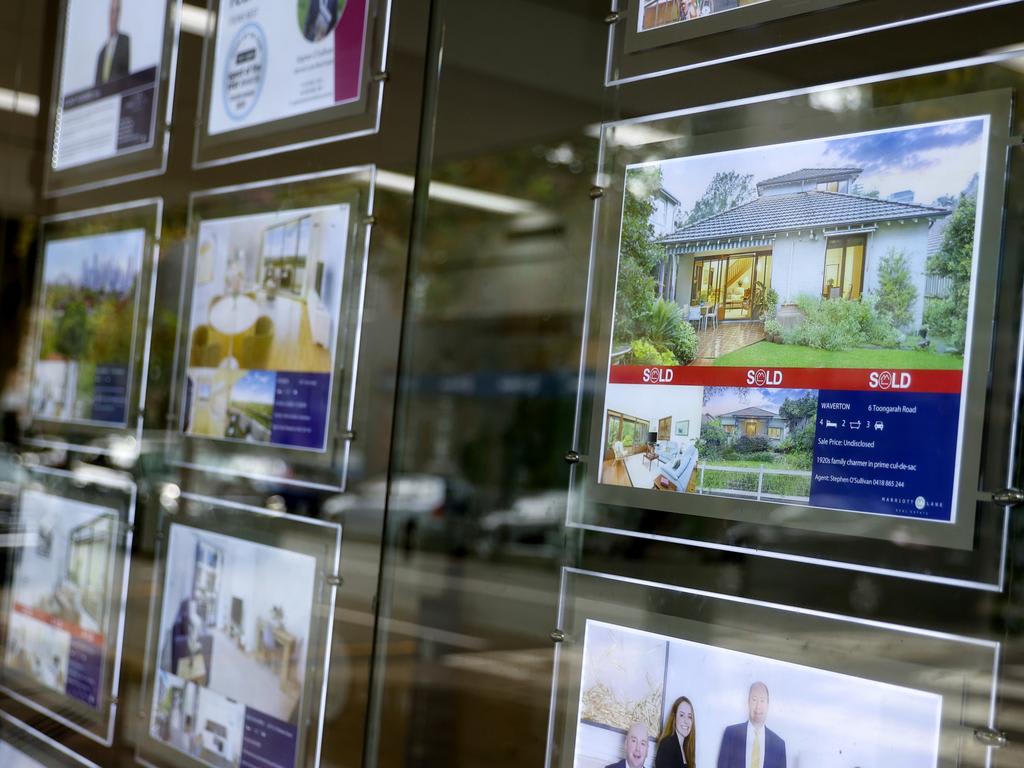 No Comments on PropTrack forecasts price falls of up to 18 per cent across SydneyPosted in Uncategorized By Posted on July 27, 2022

Sydney property is tipped to plummet up to 18 per cent with houses in the Northern Beaches, the Ryde district and the inner south likely to be the hardest hit.

Three consecutive rate hikes and high inflation has seen buyers pull back from the market, causing prices to drop 1.5 per cent from the peak in February.

But modelling from PropTrack shows the worst is yet to come, with prices likely to fall a further 3-6 per cent this year before tumbling another 9-12 per cent by December 2023.

The property market in Sydney has been slowing since early this year.

A fall of this magnitude puts those who purchased last year with a small deposit at risk of paying a larger mortgage than what their property is worth.

It comes as real estate agents report properties in some suburbs are already selling for 10-20 per cent less than what they would have sold for last year.

He said houses in the Northern beaches, Ryde, the city and inner south were likely to experience the largest falls while those in the outer south west, Blacktown and Blue Mountains could be better protected by a potential increase in first homebuyer activity.

“First homebuyers will have seen prices falling for a good nine months by the start of next year and they’ll have the option to take up federal government grants and not pay stamp duty,” he said.

Homeowners who purchased last year were at risk of owing more money than their property was worth.

He said prices would need to fall 22.8 per cent to return to pre-pandemic levels.

Tim Wirth from LJ Hooker Seaforth said he was already seeing a shift with properties selling 10 per cent cheaper than during the peak.

Monica Shor from Ray White Unlimited – Bondi Beach said property in Bondi Junction had dropped 10-20 per cent over the past three months.

“I think prices have stabilised slightly and they are probably realigned to where they should have been,” she said.

“Now they have got a chance to enter the market,” he said. “They are sick of rents going up.”

Hallmarq buyers agent Rebecca Hall said while premium houses in the Northern Beaches were still selling well, it was possible to negotiate price adjustments of up to 10 per cent on less desirable homes.

“It’s really pocket and price sensitive in certain suburbs and streets,” she said.

The post PropTrack forecasts price falls of up to 18 per cent across Sydney appeared first on realestate.com.au.