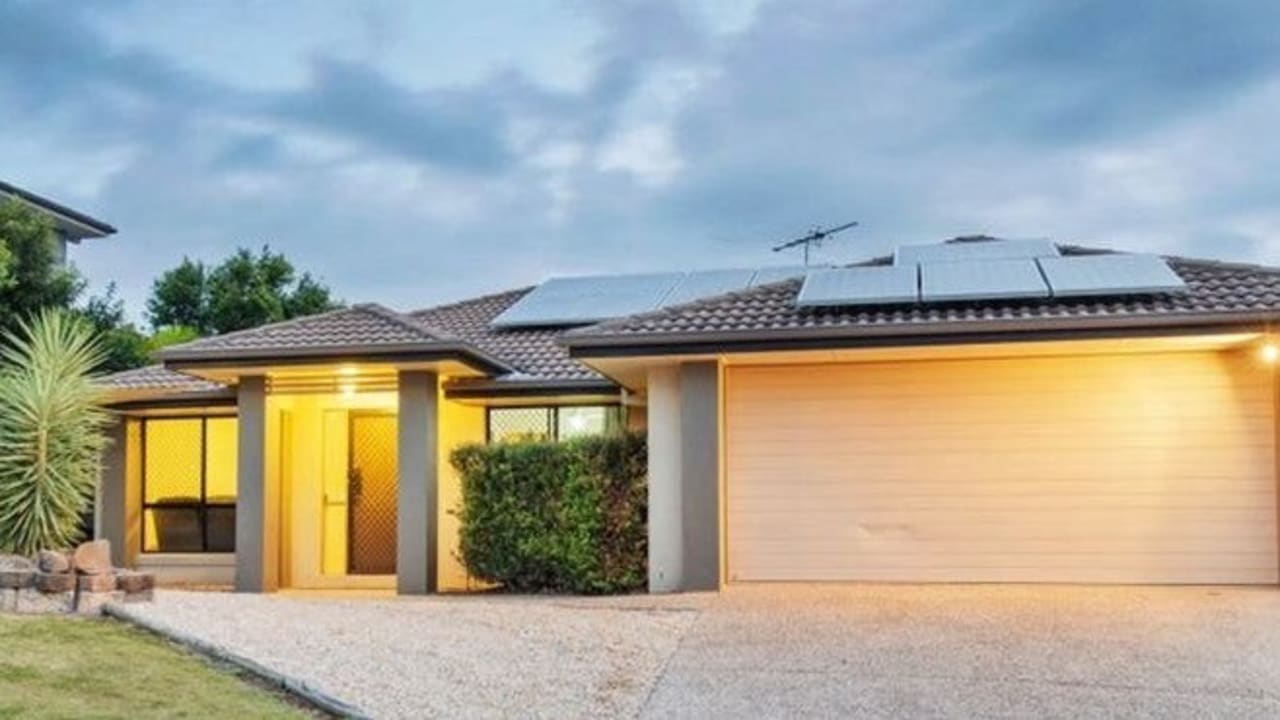 No Comments on Rental crisis: homes leased in half the time while prices skyrocketPosted in Uncategorized By Posted on August 5, 2022

RENTAL homes are being leased twice as fast as before the pandemic – and prices are tipped to rise another $150 a week in more affordable suburbs.

Exclusive data shows tenants were locked into homes in under two weeks in those areas, with panicked renters rushing to secure a roof over their heads amid a dwindling pool of properties available on the Gold Coast.

The PropTrack data shows several Gold Coast suburbs were among Queensland hotspots where rental properties spent the shortest time on market before being leased.

Rental homes in Oxenford, Ormeau, Maudsland, Coombabah, Pimpama, and Varsity Lakes were listed for a median of just 13 days on www.realestate.com.au over the last 12 months, compared with between 18 to 25 days in 2019.

A house in Maudsland was advertised for $1,000 a week

Latest SQM Research figures show weekly rent for houses in the northern growth corridor hub of Pimpama were up 26 per cent from last year, to a median of $650, while in the central suburb of Varsity Lakes prices increased by 35 per cent, to just under $900.

Meanwhile, rental vacancy on the Gold Coast remained at a critical rate of 0.6 per cent in June, marginally up from March’s record low of 0.4 per cent.

The Reserve Bank of Australia this week upped the cash rate by half a percent to 1.85 per cent, adding an extra $140 to the monthly interest bill to investors repaying a $500,000 mortgage.

Rental stock has dwindled in the traditional tenants’ haven of Pimpama

“I still see we’ve got a huge increase in rents to come in the next 12 to 18 months because that rise always lags a boom,” Mr Coulquhoun said.

“I have a situation where a landlord tried to look after their tenant and only put the rent up by $20, but they’ve now been caught short with interest rate rises, and I will tell you now, rent on that property will be increased by $150 when the lease is renewed just so that investor can cover their costs.

“I feel for tenants, and I do see a lot of owners that are trying to be nice, but these interest rate rises are putting a lot of pressure on investors and they’re going to have to put rents up.”

Ben Williams, of Re/Max Regency, said his group’s rent roll had been slashed by half as investors cashed out during the pandemic boom, with many of those properties snapped up by first-home buyers or other owner-occupiers.

Demand soared as investors cashed out over the last two years

Demand skyrocketed over the same period with thousands of new arrivals to the region seeking rental accommodation.

“Demand is outstripping supply on a scale that has never been seen before, and that’s what’s pushing the prices up,” Mr Williams said.

“There’s hardly any investment properties left anyway because they’ve all been sold, and now interest rates have gone up so rental prices go up even more.

“It’s an absolute crisis — there’s no other word for it, and a lot of the people who are renting are some of the most vulnerable people in our community,” he said.

Mr Williams painted a pessimistic outlook, where broken families and those with limited financial reserves were in the midst of a “snowballing” crisis, with little chance of more affordable housing being built while the country was gripped by widespread construction delays.

The rental crisis is ‘snowballing’

“These families that are coming to see us are struggling. They cannot afford to rent a property because prices are too high, the cost of living is increasing and wages haven’t gone up,” he said.

Mr Coulquhoun said many families unable to meet soaring rental costs had been forced into smaller townhouses or units, adding to the shortage of affordable housing.

Savvy tenants were pushing for longer leases to afford getting stung with rises, he said, while others were adding an extra tenant to the lease to help split the weekly cost.

The post Rental crisis: homes leased in half the time while prices skyrocket appeared first on realestate.com.au.

Rental crisis: homes leased in half the time while prices skyrocket