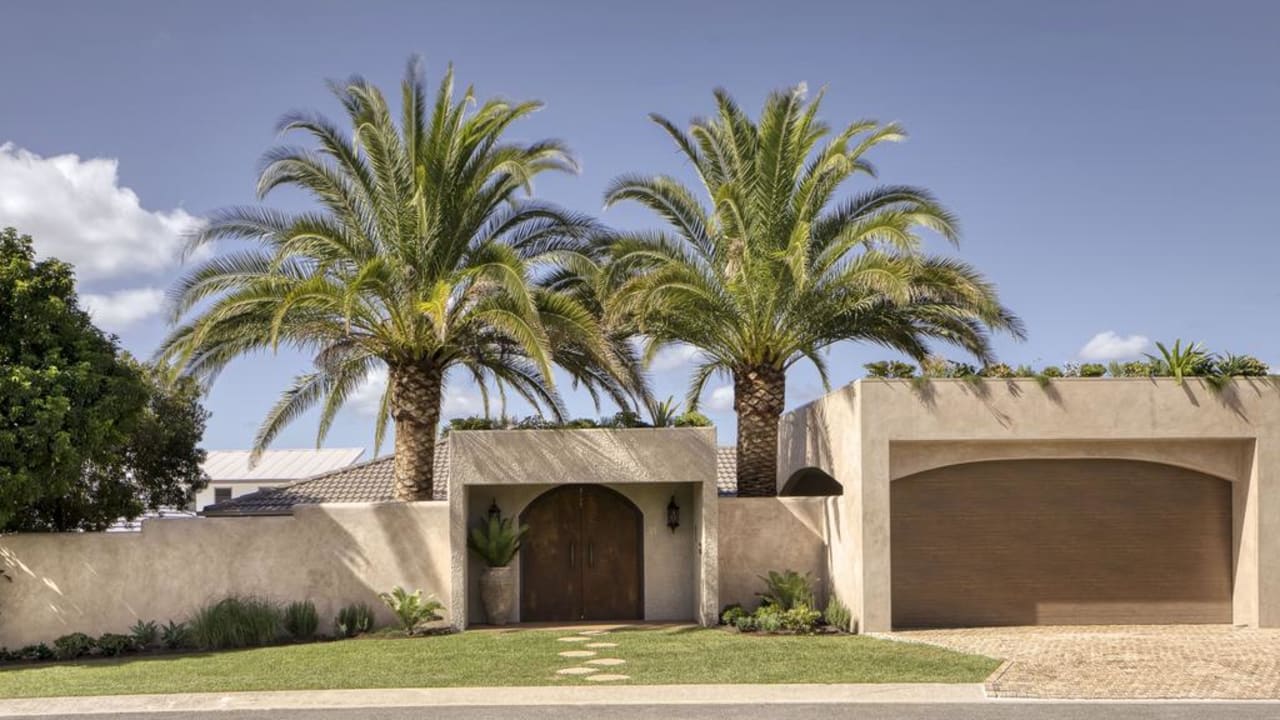 No Comments on Ruin X at Burleigh now an events location and content creater’s paradisePosted in Uncategorized By Posted on July 26, 2022

ONE of the hottest houses to sell under the hammer this year has been turned into a luxury photo shoot and events location.

Casa Ruin X, formerly known as Ruin X, has joined a large group of Gold Coast houses that are rented out for photo shoots, content creation, and events.

Casa Ruin X, formerly known as Ruin X can now be rented out for photo shoots and events.

“You will not find another home like this on the Gold Coast,” the Casa Ruin X web page states.

Over the weekend influencer couple Chloe Szepanowski and Mitch Orval rented out the space to celebrate Mitch’s Birthday.

The group posted photos in the house and raved about the events location.

The pool and outdoor entertaining area at Casa Ruin X.

The floor to ceiling render at Casa Ruin X.

In March, the property drew a massive crowd when it sold for $2.713888 million in a “bizarre” auction on site.

The buyer was 26-year-old Christopher Shao from Melbourne.

The residence took social media by storm with its out-there renovation including floor to ceiling render, arches and curves.

At the time Mr Shao said he saw the house on social media and knew he had to have it.

The house has serious wow factor.

Matt Jamieson and Emma Sweeny were behind the renovation of Ruin X before offloading it in March, 2022.

Gold Coast couple Emma Sweeny and Matt Jamieson were behind the epic renovation.

The pair bought the house for $775,000 in 2020 and spent five months renovating it – they also documented the entire process.

From the street the house makes a statement with canary palms, rooftop plants and a cobblestone driveway.

Inside and snake door handles, a 1.5m Timothy Oulton chandelier in the living area, wall niches and built-in rendered bed only add to the ‘ruin’ vibe throughout.