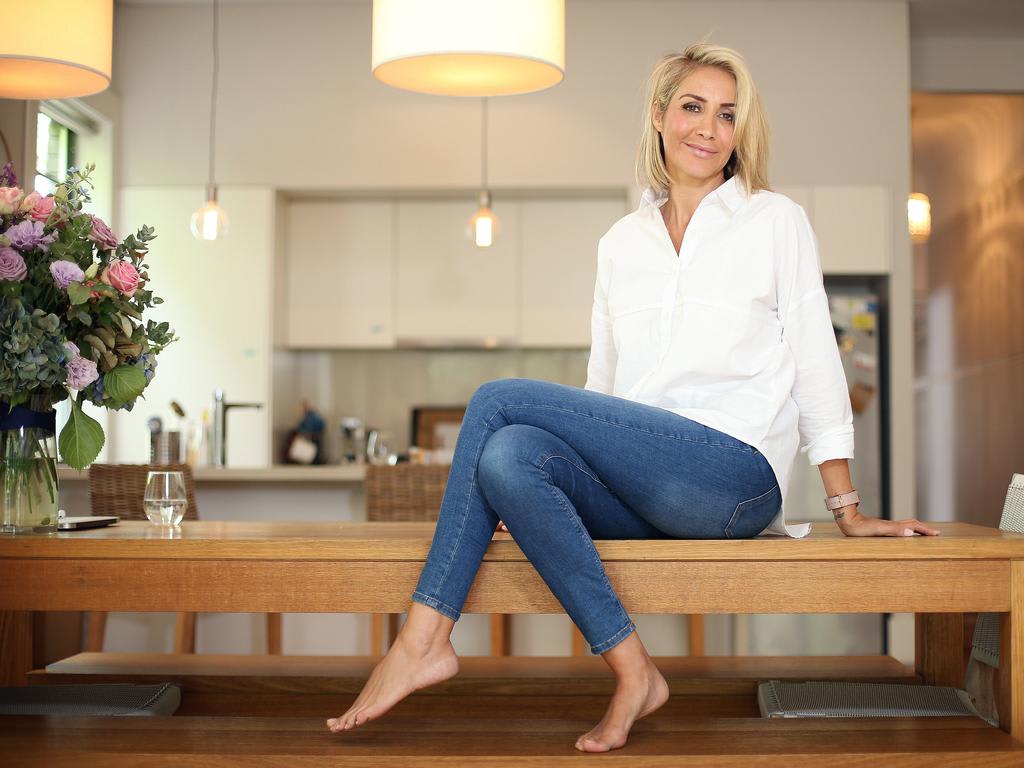 No Comments on Samantha X, now known as Amanda Goff, has downsized at Bondi BeachPosted in Uncategorized By Posted on August 4, 2022

Her recent $2.1 million purchase secured a two bedroom, top floor apartment in a block of six.

The original condition 74 sqm apartment comes with no registered mortgage. It previously sold for $695,000 in 2013.

MORE: Smells that can trick you into buying a home

The one-time magazine journalist who became the country’s most high profile sex worker told Stellar magazine earlier this month about her ­departure from the “chaotic” world of escorting.

It has been followed by her diagnosis with bipolar II 18 months ago.

The home is in a sought-after part of the suburb.

With a leafy outlook.