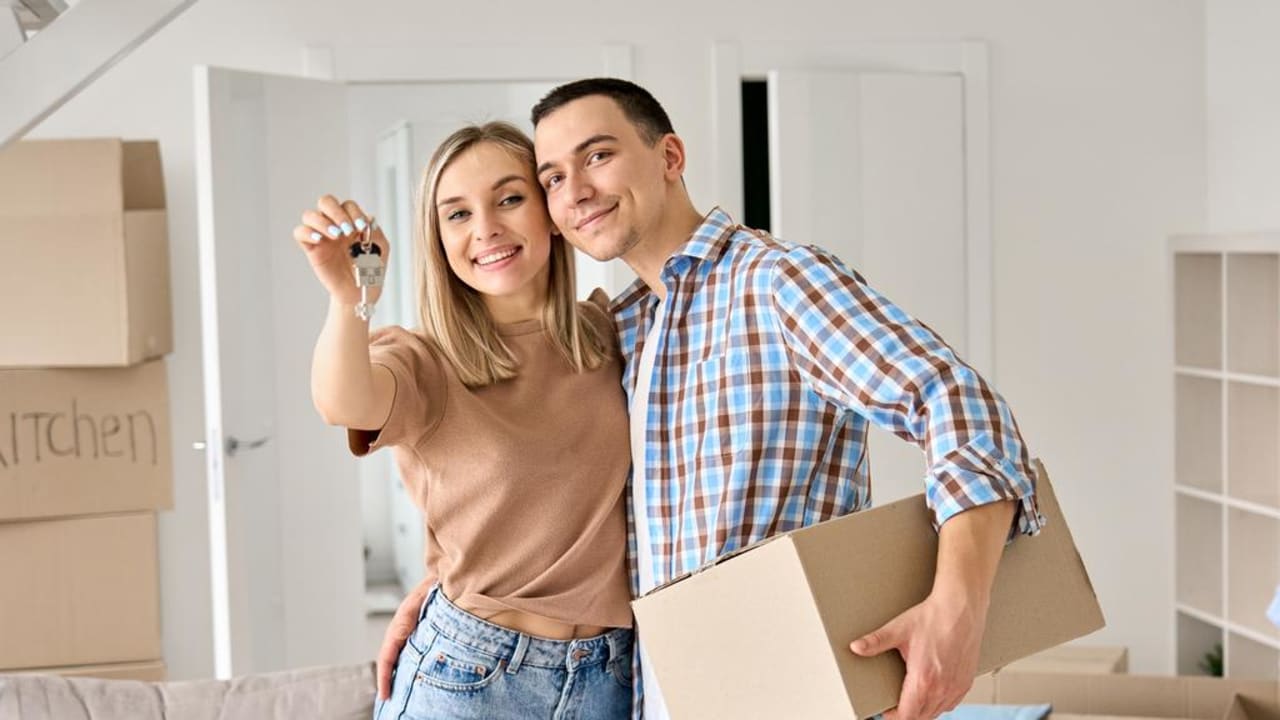 No Comments on Saving for a home a ‘decade-long exercise’Posted in Uncategorized By Posted on July 28, 2022

Young homebuyers have been urged to “supercharge their savings”. Picture: Supplied

ONE of the big challenges for first-time homebuyers is saving their deposit.

With home values in Hobart growing 28 per cent just last year alone, the deposit goalposts have moved further and further out.

For some, it has become a decade-long endeavour.

ABS figures from May, assuming a 20 per cent deposit, show the average Tasmanian owner-occupier first home loan was $401,657. The average FHB deposit was $100,414.

That’s a steep climb when average weekly earnings data shows the typical Tasmanian earns $1541 gross per week, or $80,132 per year.

Per comparison site Finder’s First Home Buyer Report, it takes young buyers years to save that pot of cash.

Finder research shows more than one-third (36 per cent) of first-time buyers took five years or more to save for a deposit.

About one in 10 FHBs (9 per cent) required 10 years or more to save enough money for a deposit.

Pulling together enough money for a home deposit can be a steep, years-long challenge.

A further 25 per cent needed between five and 10 years to save, while just 6 per cent were able to save in less than 12 months.

Head of consumer research at Finder, Graham Cooke, said many first-time buyers can’t afford to pay such a substantial amount.

“The recent house price boom combined with the increased deposit requirement is making it tough for first-home buyers to infiltrate the market,” he said.

“Saving up to buy your first home has become a decade-long exercise for some people.

“Getting on the property ladder is becoming out of reach for many with affordability deteriorating.”

Finder’s survey showed three quarters of first-home buyers paid or were planning to pay a deposit of less than 20 per cent.

“Look for ways to stretch your dollar even further,” he said.

“Ongoing savings rates have improved to as high as 2 per cent per annum and term deposits are as high as 3.75 per cent if you are willing to lock up your money for 24 months.”

Earlier this year, ANZ research showed the time required to save a deposit had increased in Hobart from seven years in 2020 to 9.7 years 2022.

That was the greatest increase in the time needed to save a 20 per cent deposit across the capital cities.

Finder’s senior editor of money Sarah Megginson said at the current level, trying to save a 20 per cent deposit was “almost impossible”.

The post Saving for a home a ‘decade-long exercise’ appeared first on realestate.com.au.

Saving for a home a ‘decade-long exercise’