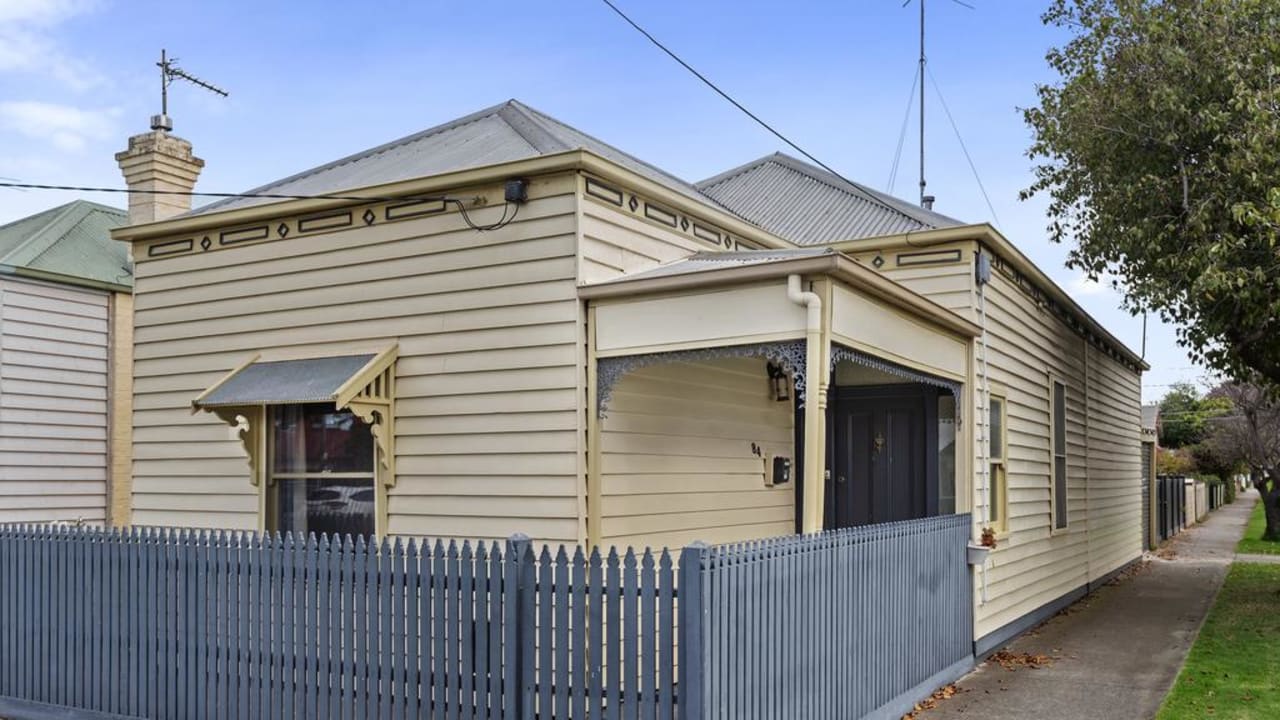 No Comments on Sellers net $110k bonus on Geelong cottagePosted in Uncategorized By Posted on July 26, 2022

A two-way bidding contest has pushed the sale price for a two-bedroom cottage on the edge of the East Geelong shopping village $110,000 over the reserve.

But a couple of first-time buyers missed out on their second auction on Saturday as purchasers living up the street secured the property as a family investment.

“The reserve being set at $620,000 was meeting the market exactly where it needed it and it just had that competition on the day,” she said.

“They were buying it for the kids to potentially live in as an investment property.”

“That was the sort of home that if my son was buying property, I would want him to buy,” Ms Winckle said.

“That was ideal. It was perfectly located, right in the heart of Geelong, not East Geelong and it was perfect, it was a really good home.”

The result was a standout as Geelong auctions recorded a 66 per cent clearance rate on a wet weekend.

“I think it goes to show, whether it’s bucketing down with rain, that no matter what everyone says about how the market has changed, if you’ve got the right property and you’re prepared to keep it real and meet the market then you can still have a very successful sale,” she said.

“If you put your hopes up too high, or are unrealistic then it’s not going to happen.”

The house occupies a 173sq m corner block, with the side wall hugging the footpath.