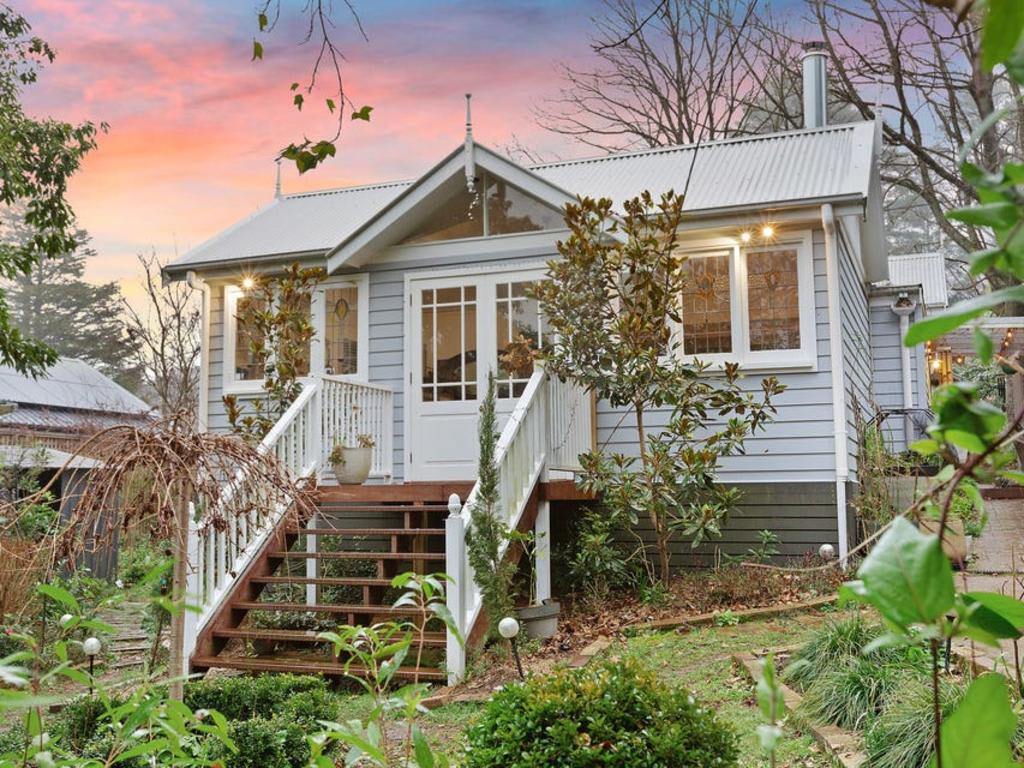 No Comments on Souths premiership winner Shane Richardson lists Blue Mountains home up for salePosted in Uncategorized By Posted on July 26, 2022

­Shane Richardson, the retired South Sydney Rabbitohs general manager, and his wife Kate, are heading back to Sydney, so their Blue Mountains home is up for sale.

The Richardsons bought their Leura cottage in 2016 while they were still living at Little Bay. They moved there permanently at the start of the pandemic.

Richard Wilkins sells out of Mosman

The Leura median house price is $1,245,000 based on 110 sales in the past year, with realestate.com.au calculating the four bedroom median is $1.4 million.

The retired manager will be returning to Sydney. Picture: Brendan Radke

“We renovated the cottage; it will be hard to leave,” Kate told The Sell.

“There are beautiful gardens here and the climate is amazing with four distinct ­seasons.

“I think Holmes St is the best in Leura and we have lots of fabulous neighbours.”

After going back and forth to Sydney for business, they now need to be closer to ­family.

Both work in their business, Rich Digital, with Shane’s son, Brent, which assists in online brand awareness campaigns.

The house sits on a large land holding.

Richardson had previously served as the Chief Executive Officer of the Rabbitohs from 2004 to 2015. His administration culminated in the Rabbitohs winning the premiership in 2014.