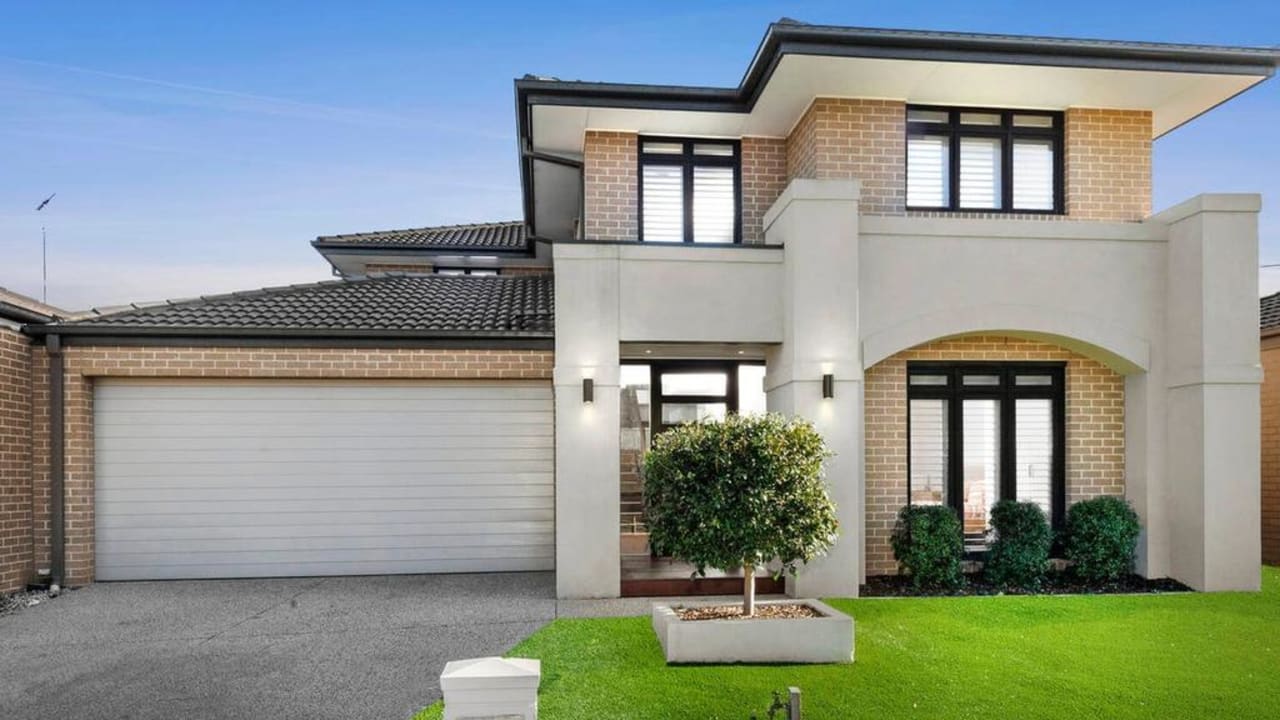 No Comments on Surge in building costs turns buyers to look for existing homesPosted in Uncategorized By Posted on July 28, 2022

A surge in building costs and uncertainty over construction timelines is turning more families to existing homes to break into the market.

Buxton agent Matt Plunkett said a third bidder didn’t get a chance to make an offer as the bidding got off to quick start at 8 Dobie Court.

The home offered families views from the living area over the fairways and a modern designed home with luxury finishes.

“That had a fair bit of interest because some buyers are swaying towards buying an established home as opposed to building,” Mr Plunkett said.

“With building we don’t know the final building costs and also the timeline. By the time they calculate it all together they are starting to buy established.

“One of the bidders was in that boat – they were due to build but changed their minds and decided to bid.”

Mr Plunkett said it was a 49 square home, which would be expensive to replicate.

Recent data analysis from the Housing Industry Association showed the cost to build a typical Australian house had climbed $94,000 in 15 months.

Analysis of the Australian Bureau of Statistics’ most recent building approvals data shows the average price of a new house approved in the nation’s private sector in May was $413,436.

Remarkably, the figures also reveal the cost of building a new home actually declined for the first half of the Covid-19 pandemic to $319,259 in February, 2021.

HIA chief economist Tim Reardon said this was due to a glut of first-home buyers building smaller, cheaper homes after the federal government offered $15,000-$25,000 HomeBuilder grants before it was concluded in March, 2021.

In Victoria, which is building more new houses than any other state, there was a more than $32,000 jump in the typical house’s approved construction costs from March to April.

Mr Reardon said he believed cost increases would slow as the nation pulled back from building 150,000 new houses in the past year to a more typical 108,000 by 2024-2025, but the coming 12 months is likely to be the second fastest growth period in the past 40 years.