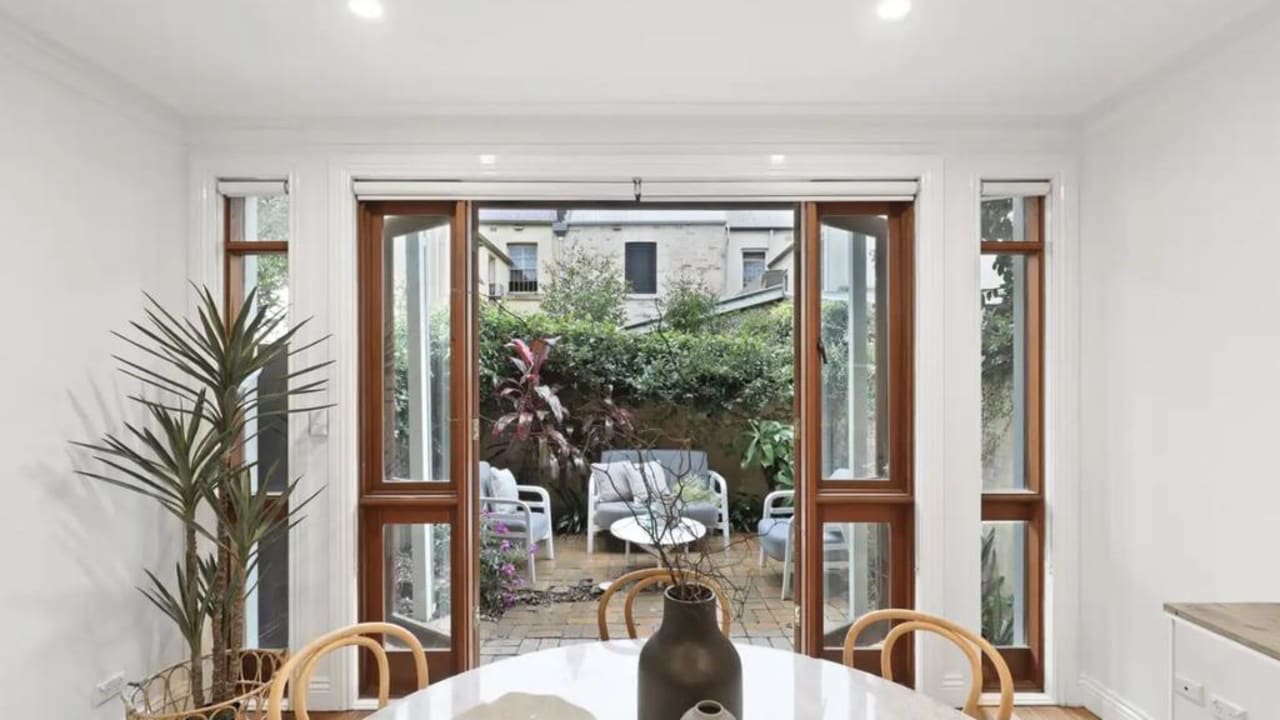 No Comments on ‘Surprising’ strong results at auction as rate rises start to bitePosted in Uncategorized By Posted on August 6, 2022

Buyers are remaining steadfast and continuing to put up high priced bids despite an interest rate rise earlier in the week.

A four-bedroom home in Sydney’s Inner West has sold for $300,000 above the buyer’s guide.

Matthew Carvalho and Bianca Field from Ray White Surry Hills sold the property, with Mr Carvalho being encouraged by the result.

This Ultimo property sold for $1.84m

“I’ve been surprised by the activity at open homes today given it’s the weekend after a rate rise,” Mr Carvalho said.

“Previous weekends after an increase it’s been quiet.”

The successful buyer was from Brisbane but has children who go to boarding school in Sydney. The buyer was looking for a place to live in the city to be closer to his children.

The three-level terrace featured a home office, a kitchen, oversized bedrooms, bathrooms and a central stairwell.

The successful buyer was looking to move from Brisbane.

Location was also a major selling point for the property, being a close walk to local parks, shops, cafes and a short commute to the harbour and surrounding CBD.

Mr Carvalho said the sellers of the property were a couple who owned the home as an investment.

“Before today we had four buyers who indicated they were coming to the auction and then we had three people registered after only seeing the home for the first time today – one of those bidders went all the way up to $1.7m”

As supply in the Inner West dwindles, buyers are willing to pay more money to secure a property.

“There has been a reduction in supply for this area, so buyers are probably starting to feel like there’s not as much choice as there was and need to get on with things.”

“There’s always an increase of supply through spring but this year I think it won’t be at the same level as the last two years.”

Elsewhere in the city, a four-bedroom and one bathroom home in Carlton has sold for the first time in 64 years.

The property at 38 Botany St presented buyers with a large block of land offering two street frontages in a highly sought after location.

Eight bidders took turns in increasing their bids for the property, eventually selling for $1.46m.

This was $35,000 above the reserve price of $1.425m.
MORE:
‘Structurally unsafe’ terrace sells for $1.8m
‘Gone with the wind’: home sells in under 6 minutes
Suburbs defying the downturn