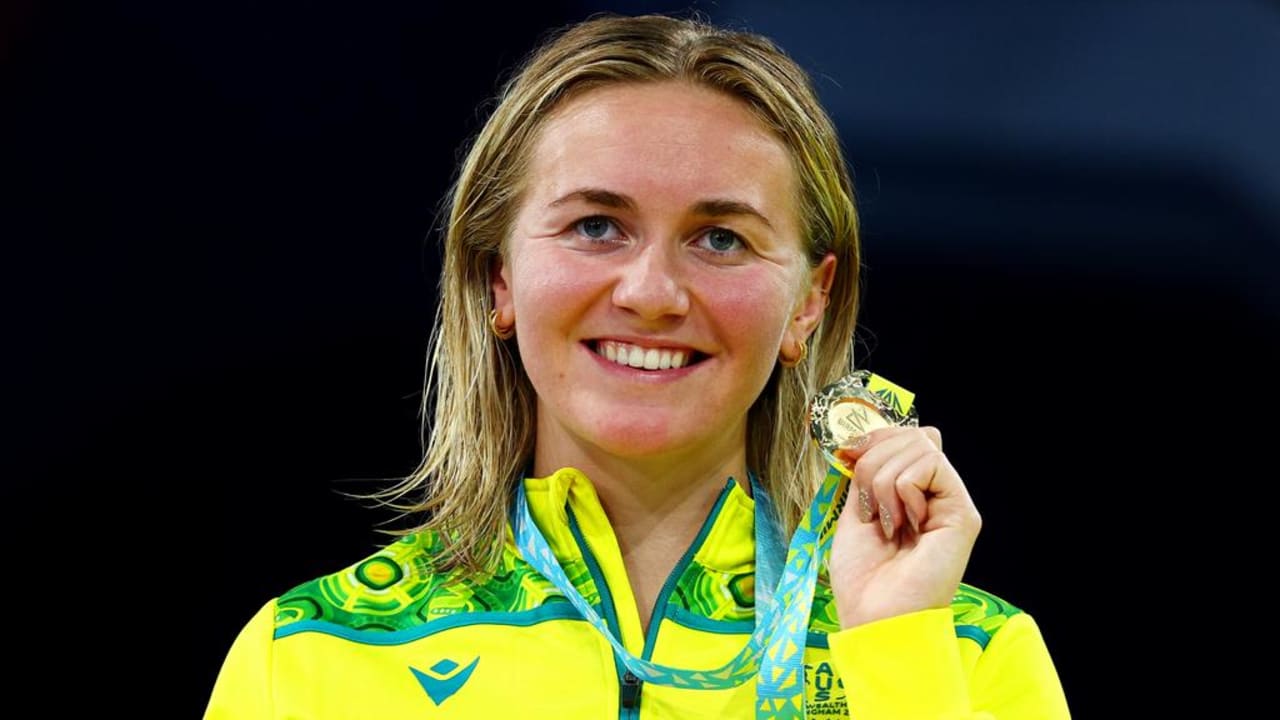 No Comments on Swim star Ariarne Titmus buys in golden suburbPosted in Uncategorized By Posted on August 4, 2022

SWIMMING sensation Ariarne Titmus has the perfect place to celebrate her success at the Commonwealth Games when she returns home.

The superstar has paid $1.65m for her first home — a three-bedroom, three-bathroom unit in Commercial Road in the inner Brisbane suburb of Teneriffe.

Swim star Ariarne Titmus has bought a unit in this building in Teneriffe.

It’s a well deserved purchase for the 21-year-old who won four gold medals for Australia at the Games in Birmingham this week, for freestyle over 200m, 400m and 800m, as well as the 4x200m freestyle relay — in world record time.

The 178 sqm unit is in the 2019-built ‘Fabric’ building, which has a rooftop pool boasting views across the city and the Brisbane River, barbecue facilities, and four private dining areas.

The building has a rooftop area with barbecue facilities and views over Brisbane.

That’s a lot for her excitable coach, Dean Boxall, to get excited about.

Titmus is the reigning Olympic champion in the women’s 200m and 400m freestyle, having won both events at the 2020 Summer Olympics.

The rooftop pool has amazing views.

She is also the world record holder in the long course and short course 400m freestyle.

Her parents, Steve and Robyn Titmus, live in Chelmer, where they bought in 2018 after making the move to Queensland from Tasmania, partly to further their daughter’s swimming career.

Teneriffe is Brisbane’s most expensive suburb, with a median house price of $2.6m and a median unit price of $700,000.

Ariarne Titmus competes to win and take the gold medal, and set a new Commonwealth Record, in the women’s 800m freestyle swimming final on day five of the Commonwealth Games in Birmingham. Photo: Oli Scarff/AFP.