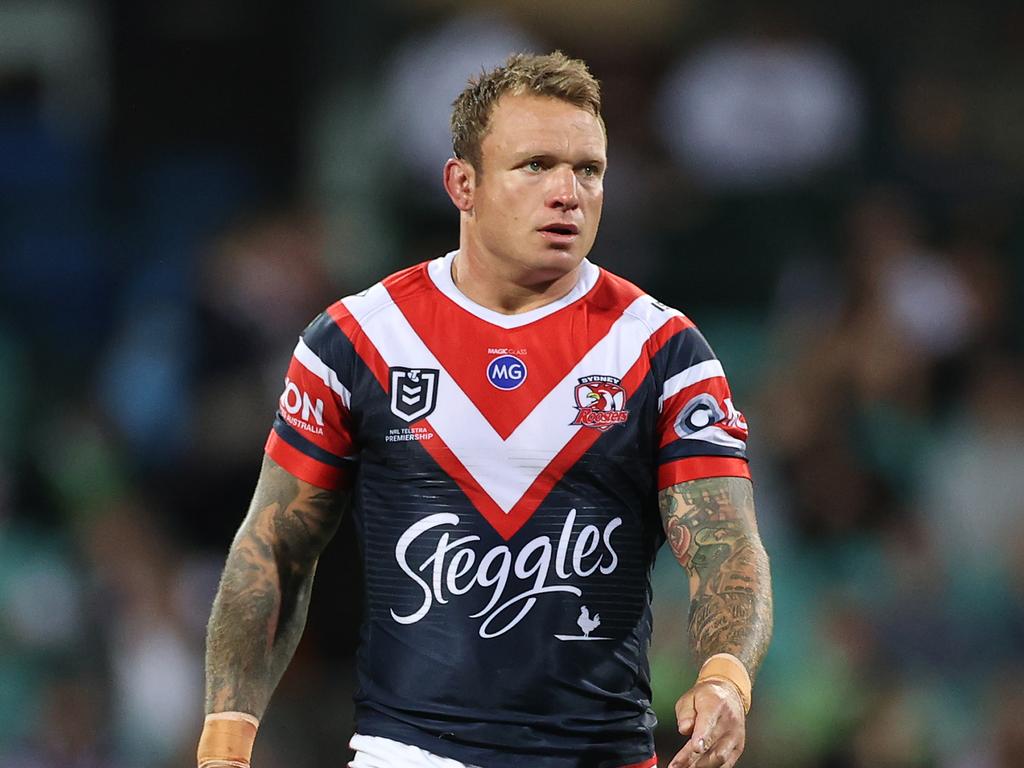 It took close to two months for the apartment to go under offer midweek at an undisclosed price.

The apartment had a $1.5 million guide for its mid-September auction.

Coming with city skyline views from its Frenchmans Rd vantage point, Friend bought it for $1.32 million in 2017.

He and his fiance, Jenna Kallin lived there for 18 months before undertaking a major renovation.

The penthouse style apartment had an initial $1200 asking rental in 2019 and more recently was available at $1050 a week.

It first came on the market in August.

Randwick’s median apartment price over the past year sits at $977,500, according to realestate.com.au.

Based on five years of sales, Randwick has seen a compound growth rate of 4.8 per cent.

The couple, who bought in Drummoyne for $1.6 million last year, are now contemplating their next property move.

Friend listed the investment sensing there will be a few property bargains to be had next year.

The kitchen has a breakfast bar.

“I thought rather than increasing our debt, I’d rather have money to play with because there could be opportunities next year,” the State of Origin prospect (left) told the Wentworth Courier on its ­August listing.

“Because of the virus and people having to survive on JobKeeper, if that does stop, people may have to sell. It’s hard to tell, but for myself I prefer to be in less debt and have money to work with.”