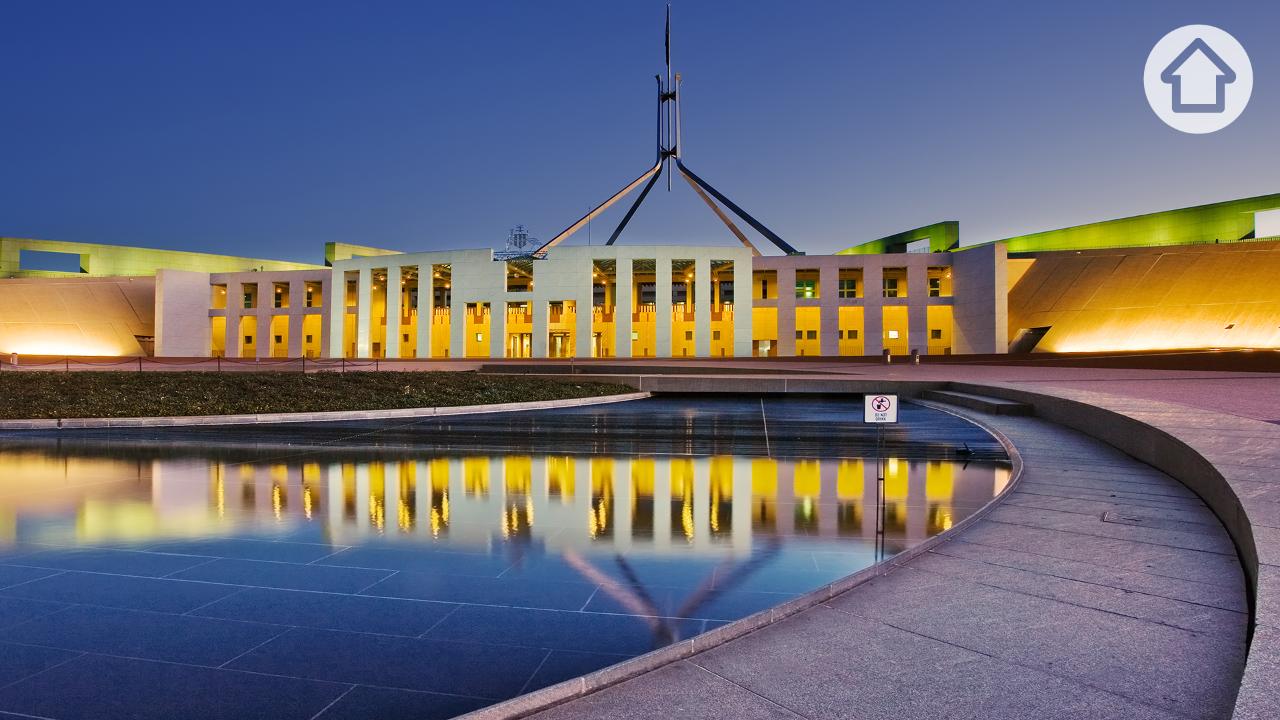 Sandy Bay was a top performer in the latest REIT market report with its median price exceeding $1 million in September.

WITH $1.1 billion worth of property sold in the past quarter, Tasmania’s real estate market has bounced back from COVID-19 lows in a big way.

Released today, the Real Estate Institute of Tasmania’s September quarter report revealed a 32.3 per cent increase in the value of property sold across the state compared to the previous quarter.

And compared to the same time last year, the total value was up by 15 per cent.

With 2959 sales, Tasmania recorded its largest number of quarterly transactions since June 2018.

The report showed a 32 per cent increase in house sales statewide compared to June figures.

In the major centres, the North West’s house sale transactions climbed by over 30 per cent, Hobart 25 per cent and Launceston 19.5 per cent.

REIT president Mandy Welling said while the market had shown signs of buoyancy and resilience, it was outstanding to see these “massive” results like almost 3000 sales.

“I think people have a renewed confidence,” she said.

“There is a sense of calm now, whereas in the previous quarter people were concerned about what was going to happen to the economy, would the market collapse, would people loose their job or would tourism implode.”

The REIT data found the cost of renting a three-bedroom Hobart house has risen by 4.7 per cent from quarter to quarter. A two-bedroom house rental also rose by 2.7 per cent.

Hobart’s vacancy rate was 2.2 per cent.

Sandy Bay topped the charts as Tasmania’s most expensive suburb with 24 sales and a median price of $1.0375 million — a 25 per cent annual median price change.

The most affordable suburbs came from the West Coast, Rosebery, Queenstown and Zeehan with medians ranging from $99,000 to $121,000.

The municipality with the largest volume of sales was Launceston with 344 followed by Clarence and Hobart at 240 and 173.

Hobart’s time on market figure for houses in September was the same as it was a year ago, 35 days, three days faster than the June quarter.

The post Tasmania’s booming market has seen more than $1B in value and 3000 sales appeared first on realestate.com.au.