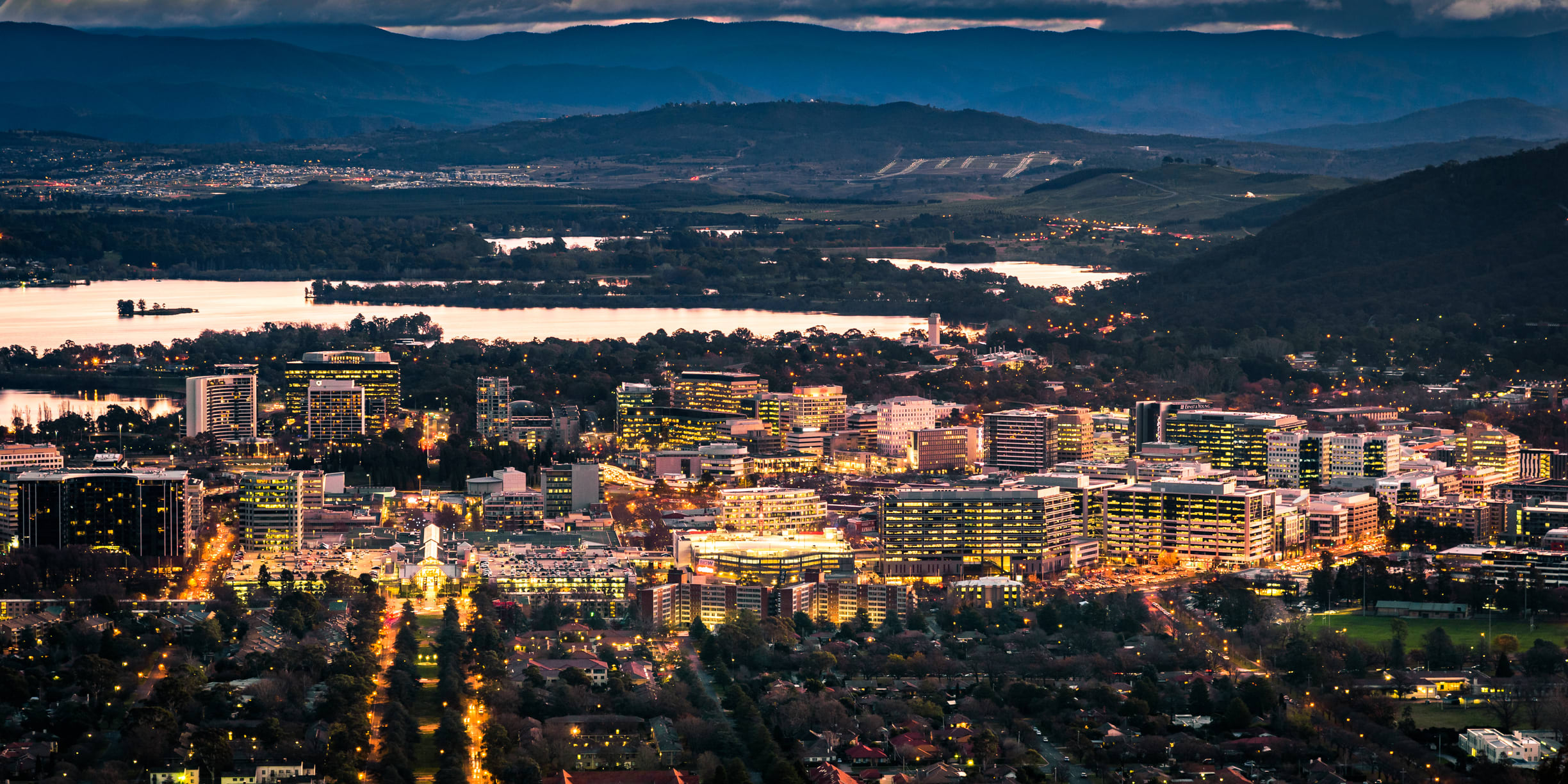 No Comments on The suburbs with the least competition for rentalsPosted in Uncategorized By Posted on July 26, 2022

Rental stock has tightened over the past year, driving up costs and competition for renters – particularly in the major capitals as many return to the city life.

However, there are some suburbs in our capital cities where renters might find it less competitive.

Throughout the pandemic, many investors sold their properties, taking advantage of record home price growth. This trend has led to a shortage in the supply of rental properties with listings decreasing year-on-year across most of the capitals.

Although investor share in new lending has been rising, according to the Australian Bureau of Statistics, the easing of supply constraints will take some time.

PropTrack data shows demand has also been very strong, with the number of potential renters per listing increasing by 20% year on year at a national level. This was mainly driven by growth in potential renters within capital cities as more Australians return to the office.

The opening of international borders has added to pressures in some parts of the country as well. The return of international students and short-term rentals has contributed to demand, mainly in inner-city areas, making it even more difficult for people to secure a rental.

But this trend doesn’t extend to all suburbs; some areas have fewer renters looking at available properties.

To examine where there is the least competition for rentals, we looked at capital city suburbs with the fewest potential renters per listing relative to the national median over the past year.

Suburbs in the ACT made up four of the top 10 suburbs where it was easiest to find a rental. Canberra City, Barton, Kingston and Braddon had 70% to 80% fewer potential renters per listing than a typical suburb in the country.

Canberra City has had the fewest potential renters per listing relative to the national median over the past year. Picture: Getty

Lakemba in Sydney’s Inner South West, Macquarie Park near Ryde in Sydney had 76% and 72% fewer renters looking at available rentals while Cabramatta in Sydney’s South West and Wentworth Point in the Parramatta region also had less competition.

Point Cook and Melbourne City made up the remainder of the list with both suburbs having 71% fewer potential renters than the national median.

More insights from the expert team at PropTrack:

PropTrack Rental Report – June 2022 QuarterHow Australians choose to live – and where – has shifted dramatically, but a few things haven’t changedThe suburbs homeowners buy in then never want to leave

Although the rising share of investor lending is a sign that rental stock may increase, the effects of this will not be immediate.

At the same time, demand is also likely to remain elevated as people moving back to cities compete with returning international students.

That means many markets will remain competitive and rents are likely to continue rising.

The post The suburbs with the least competition for rentals appeared first on realestate.com.au.

The suburbs with the least competition for rentals