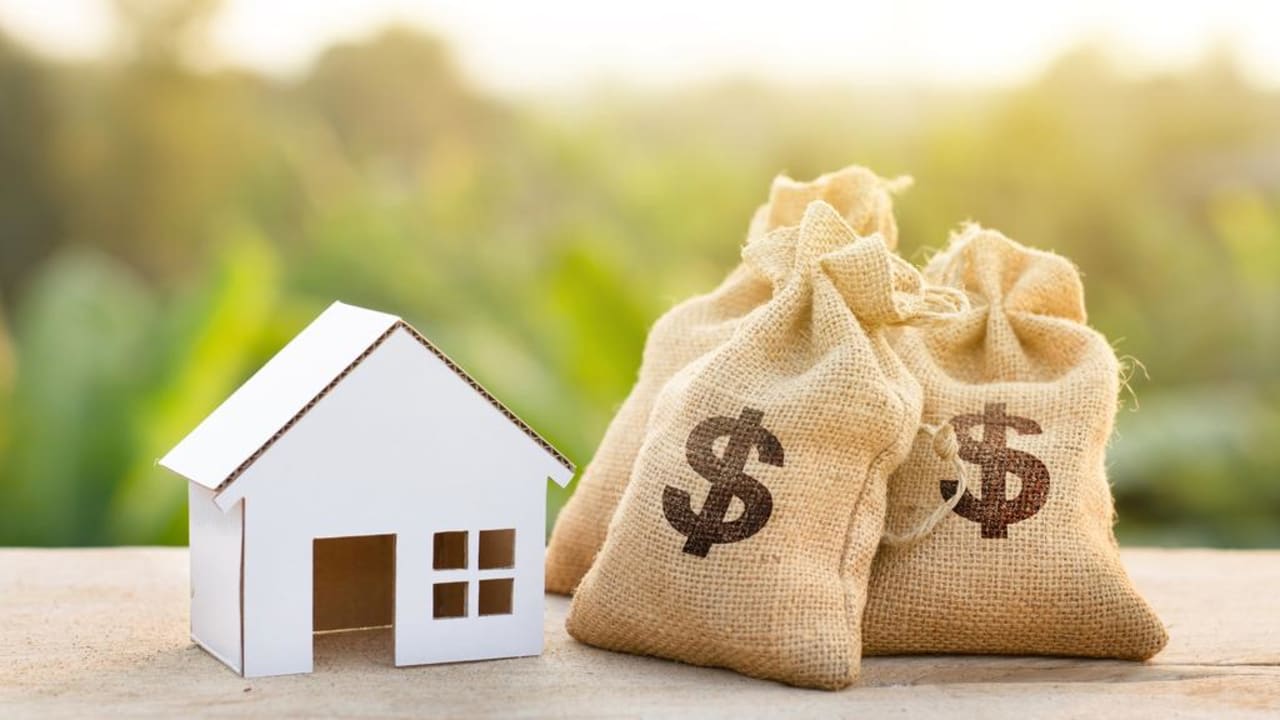 No Comments on Victorian Homebuyer Fund down to about 200 places left eight months after launchPosted in Uncategorized By Posted on July 28, 2022

A scheme aimed at helping priced out Victorians buy a home is almost fully subscribed after just eight months in action.

The Victorian government’s $500m home co-buying scheme has been all but filled less than eight months into a program Treasury expected would take years to expend.

The rapid success of the program has potential ramifications for the federal government, which touted its own shared-equity scheme to run nationwide as an election promise.

Launched in October last year, the Victorian Homebuyer Fund was expected to help more than 3000 households to buy with the state paying for up to 25 per cent of the home.

Exclusive new figures from the State Revenue Office show 1600 homes were settled and the state had invested more than $260m by the end of June this year.

Another 1200 buyers have been approved for the scheme and are actively house hunting, leaving about 200 places open.

Treasurer Tim Pallas said many of the buyers were first-home buyers, some also supported by the $1.1bn in support provided via 51,000 stamp duty concessions and 21,000 First Home Owner Grants last year.

“It’s (the Homebuyer Fund) been very popular for a reason, and we are always considering the best mix of support to help people into their own home,” Mr Pallas said.

Melbourne accounted for 90 per cent of buyers in the scheme so far, with the top postcodes dominated by first-home buyer hot spots Pakenham, Tarneit, Point Cook, Reservoir and Truganina.

Across the rest of the state, Geelong, Ballarat, Bendigo, Gippsland and the Bass Coast were the most popular destinations.

The figures also reveal the typical person being helped by the scheme is aged 25-34 and buys a $632,500 property.

Properties priced below $600,000, such as 47 Kelliher Ave, Wodonga, can be bought as part of the Fund’s program.

Just under half the buyers purchased solo.

Bendigo Bank has handled the vast majority of the homes bought under the scheme so far, with about 1179 settled.

The Herald Sun understands some 745 of these have been for houses, 300 for units, 71 for townhouses and 63 for apartments.

“Initiatives that remove hurdles for aspiring homebuyers and play a key role in ensuring our communities continue to grow and thrive are vital and if a similar program was to be rolled out nationally, I’m sure we’d see a similar response,” Ms Baker said.

Called Help to Buy, it will provide 10,000 Australians a chance to buy a home with the government sharing up to 40 per cent of the cost.

That program will have income thresholds capped at $90,000 for individuals and $120,000 for couples, though only a 2 per cent deposit is required.

The Victorian Homebuyer Fund is available to homebuyers who have saved an at least 3.5 per cent deposit, earn no more than $128,000 as an individual or $204,800 for joint applicants, are not purchasing a home worth more than $950,000 in Melbourne and Geelong and $600,000 for the rest of the state.

The program excludes homes along much of the Great Ocean Rd, on Phillip Island and in bushfire recovery towns Marysville and Kinglake.

Nicole Davenport is among the Victorians to use the scheme and said its rapid uptake was a sign it should be expanded in Victoria and nationwide.

The Hamlyn Heights single mum of two said the program fills a gap left by most home buying schemes which focus on first-home buyers, and addressed the fact that for many a family separation could leave one or both parents priced out of the market permanently.

“I thought I’d be renting for the rest of my life, that I was out of the property game,” Ms Davenport said.

“Without the Fund, the reality is I couldn’t have owned my own home.”

The post Victorian Homebuyer Fund down to about 200 places left eight months after launch appeared first on realestate.com.au.