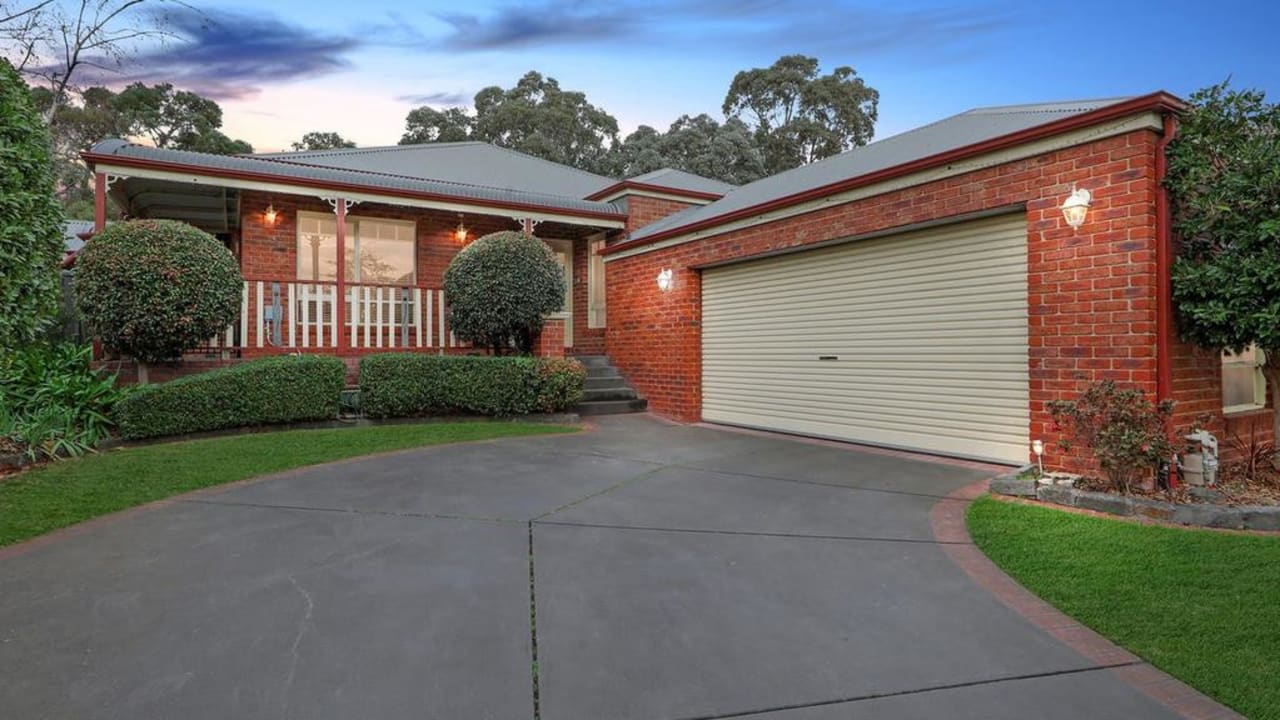 No Comments on Victorian, Melbourne suburbs defying the property downturnPosted in Uncategorized By Posted on August 5, 2022

The Melbourne and regional Victorian suburbs defying the downturn with strong clearance rates and rapid sales have been revealed.

Rowville and Bayswater had clearance rates of more than 90 per cent in the three months to August, among 10 Melbourne ‘burbs that exceeded 80 per cent, while Warrnambool had a perfect clean sheet 100 per cent clearance of 35 sales from 35 auctions in that time.

Homes are selling fastest in the outer east, at a median 19 days on realestate.com.au in Woori Yallock and Lilydale, while Chelsea properties were spending a median 20 days listed.

What is your home worth: Every Vic suburb’s median price revealed

The four-bedroom house at 42 Armstrong Drive, Rowville, sits on a big block.

The unit at 2/18 Church St, Bayswater, will be auctioned on August 27.

It comes as market conditions shift quickly amid climbing interest rates, with the Reserve Bank raising the cash rate 0.5 per cent for the third straight month to 1.85 per cent this week.

Barry Plant Rowville director Brenton Wilson said Melbourne’s No. 1 clearance rate suburb had been “a little bit insulated” from the shifting market so far for its position in the middle.

“It will arrive, and we’re starting to see it now; we were up to three-four offers at the peak but we’re still looking at twice as many offers coming in than the number of sales,” he said.

“So supply and demand is still in favour of sellers at the moment, as the statistics show.”

Mr Wilson noted downturns first hit the top end of the market, and the bottom end would be affected as rising interest rates locked some out, before constricting towards the middle.

More vendors were turning towards private sales as sentiment declined, he noted, and Real Estate Institute of Victoria president Richard Simpson said this was common.

The three-bedroom house at 56 Japan St, Warrnambool, will be auctioned September 3.

The huge property at 7 Logans Beach Rd, Warrnambool, is for sale for $2.9m.

“Generally as clearance rates trend down, more will move to private sales as you don’t have the depth of buyers and competition to run the auction successfully,” Mr Simpson said.

“Clearance rates are still holding up quite well, sitting in the mid 60s, which represents a balanced market, and a lot more sales are within the quoted price ranges.”
Mr Simpson said many properties that passed in were sold in the following one or two weeks.
PropTrack director of economic research Cameron Kusher said the outer east was “really strong through Covid” and was “always one of the more popular areas in Melbourne”.
“Properties there are still selling quite quickly,” he said.
“I’m a little bit surprised to see three Mornington Peninsula suburbs in the Melbourne top 20 for quickest sales; we know it was really popular early in the pandemic, but the demand for that type of property has been dropping for a while now.”
Mr Kusher said the inner suburbs on the list, including East Melbourne, Clifton Hill and Carlton North, reflected people coming back to the city including to universities.

The Melbourne market is declining “off the back of” rising interest rates and higher costs of living, which were causing a drop in buyer confidence, according to PRD Nationwide.

Mr Simpson said regional markets were outperforming city markets “across the country”, with tree-changes, lifestyle choices and working from home contributing to areas like Warrnambool.

Many are expecting the cash rate to be above 3 per cent by Christmas, with PropTrack forecasting 2.5-3 per cent at the end of the year, with further increases in early 2023, before remaining on hold with potential to be reduced in late 2023 or early 2024.

AMP chief economist Shane Oliver is expecting a smaller 0.25 per cent increase next month and nothing in October, with a 2.6 per cent peak in February before cuts as inflation slows.

“Pushing the cash rate above 3 per cent will just risk crashing the economy unnecessarily,” he told the Herald Sun during the week.

The three-bedroom house at 4 Famechon Rd, Chelsea, is for sale for $1.15m.

VICTORIA’S TOP PERFORMERS UNDER THE HAMMER

Bernie and Paige Hilder at their sold home in Rowville. Picture: David Crosling

Bernie and Paige Hilder sold their Rowville family home above its price guide in July after buying their dream property nearby.

The couple have called home for more than a decade the outer southeastern suburb that has had the strongest recent clearancerate in Melbourne.

“We’ve got a business in Rowville (Hilder Transport) and it’s very central to get to Melbourne and there are good schools close by.

“We’ve bought literally 1km away; an acre block, which is hard to find in Rowville.”

Mr Hilder said they were “happy enough” with the $1.275m sale price of the four-bedder at 42 Armstrong Drive, recognisingthe “declining market”.

But the 847sq m property still fetched more than its $1.1m-$1.21m range, through Barry Plant Rowville.