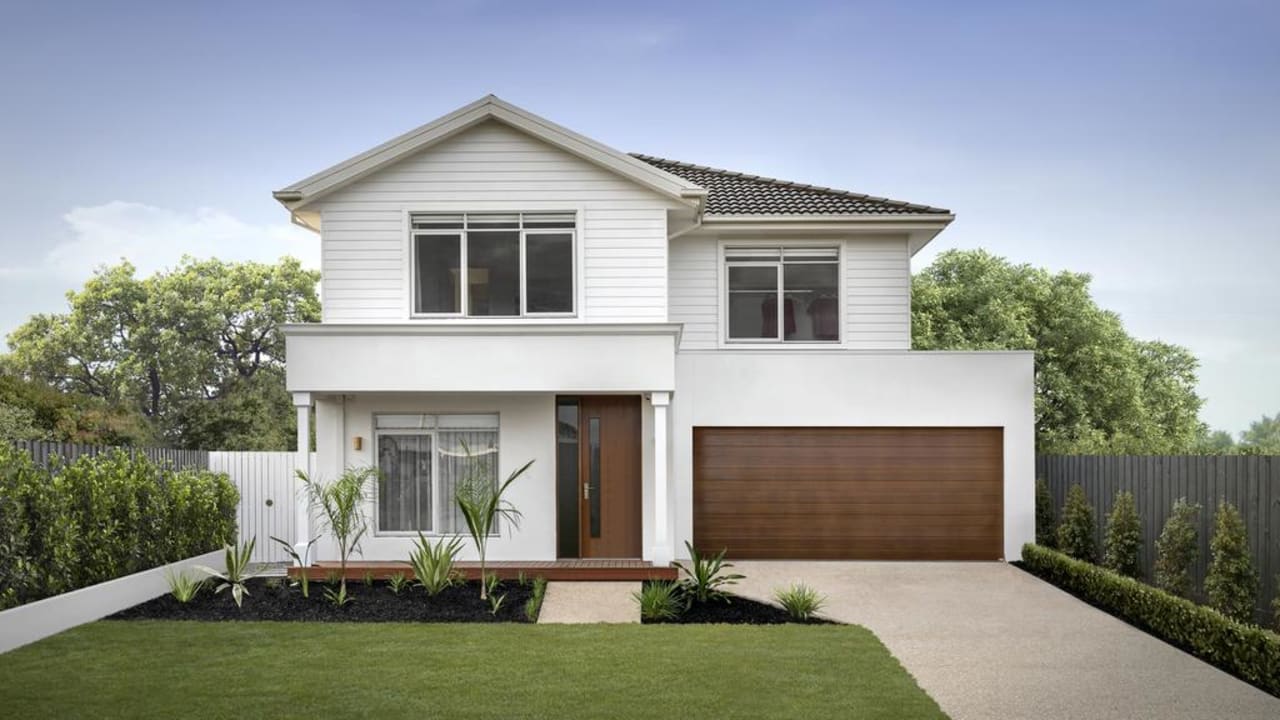 No Comments on Wild story could get first-home buyer $72k home boost as discount hopes fadePosted in Uncategorized By Posted on July 29, 2022

The Porter Davis Bella 27 Katalia Resort build has been popular with first-home buyers — and one could soon get a $72,000 bonus towards its build.

Victorian first-home buyer hopefuls are being asked for their most “funny and creative” stories about living with their parents or housemates for a chance at a $72,000 boost.

But with the cost of building soaring at the same time the Reserve Bank of Australia raises interest rates at one of the fastest speeds on record, they’re being warned handouts will be few and far between.

In past downward market cycles developers and home builders have offered incentives from cars and bonus inclusions to rebates to keep sales ticking along.

RELATED: Melbourne property prices forecast to tumble up to 18 per cent by 2023

What is your home worth: REIV median house prices reveal suburbs ‘on special’

Australian property: What to know about buying a home as prices are falling

And the established housing market is expected to endure house price falls up to 18 per cent by the end of 2023, according to latest PropTrack forecasts.

But RPM Real Estate managing director Luke Kelly, whose firm closely tracks the state’s house and land markets, said booming sales from the past two years and ongoing supply chain issues for the construction sector made the odds of discounts and bonuses remote for the new home sector.

Unprecedented land sales during the past 18 months were followed by historically high numbers in the first half of 2022, with RPM recording 1600 lots being bought across Melbourne and Geelong’s growth corridors in April.

While the figure dropped to 1200 in June, it is still well ahead of the 500 lot sales recorded in a month during the market’s lowest ebb in the last land market correction four years ago.

With a surplus of sales, he said developers could afford to sell fewer lots across the tail end of 2022.

“And they can’t just reduce prices, because if they do it would undervalue what has been already sold,” Mr Kelly said.

“And that’s the last thing developers will do. So you won’t see big developer discounts or incentives.”

Meanwhile builders were unlikely to discount as they faced soaring construction costs.

“So I think between now and the end of the year we will still see it pretty tough going as far as new buyers coming into the market,” Mr Kelly said.

Despite this, a new Porter Davis initiative called Time for Your First Home will give a buyer $72,000 rebate to cover a 10 per cent deposit for a comprehensive house and land package.

To get it, they’ll have to come up with the best reason why they really need their own home.

Porter Davis sales and marketing executive general manager Shaun Patterson said they were looking for the most entertaining stories.

“Our judges are looking for the most interesting, funny and creative stories you can imagine,” Mr Patterson said.

Need your own place? The Bella 27 Katalia Resort build should have room for you to move.

House mates who eat all the food, or passive aggressively leave post it notes everywhere are also among the early trends.

Entries must be made by August 12 either as a 30 second video or as 100 words or less in a written submission.

To be eligible, prospective buyers must be at least 18 years old and meet the criteria for the First Home Owner Grant and be in either Victoria or Queensland.