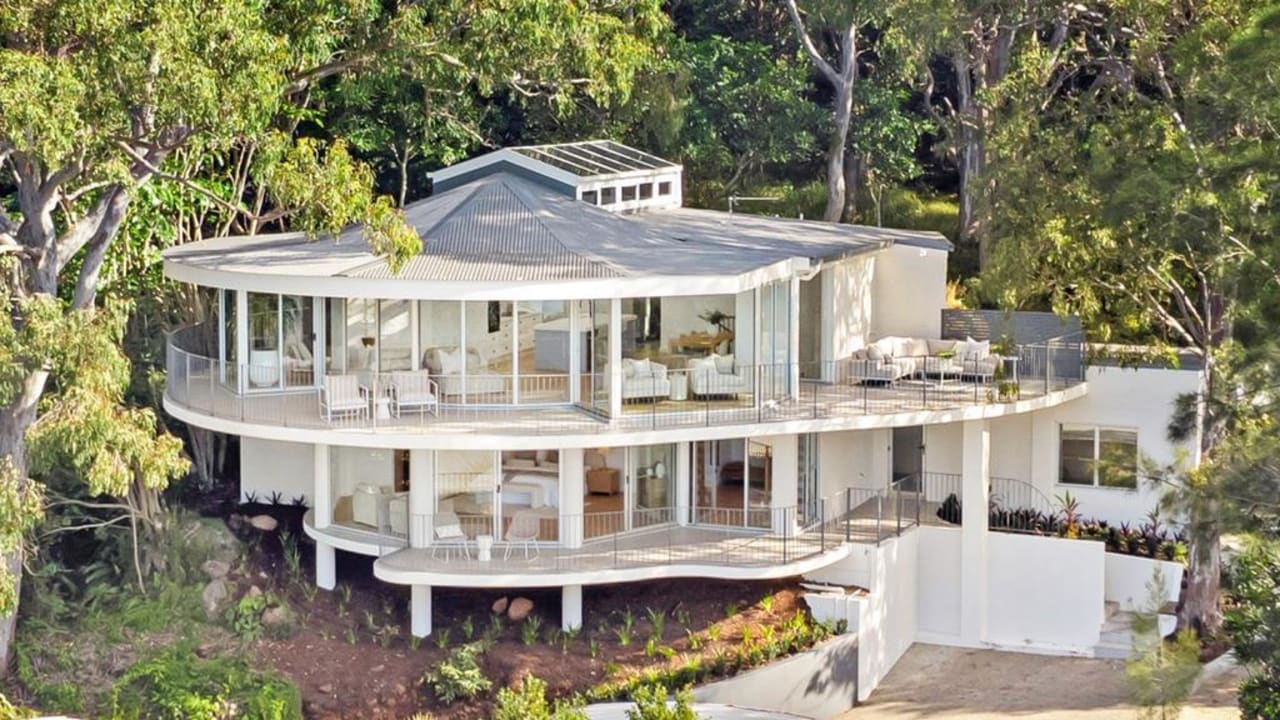 No Comments on Woman buys Currumbin hill home after walking in mid-auctionPosted in Uncategorized By Posted on July 27, 2022

1/5 Kandra Avenue, Currumbin is going under the hammer.

WHEN Jan Bradnam left her Main Beach house one day, about 15 years ago, she intended to go out and buy a pot plant.

What she ended up purchasing was far bigger and a lot more expensive.

“I had seen this house in Currumbin in the paper a couple of times and had been meaning to go and have a look at it, but I just hadn’t had the chance,” Ms Bradnam said.

“On my way to the nursery, I went to see if the house was open for inspection, but when I got there I realised the auction was on and it was being sold,” she said.

The house has been completely renovated.

“As I walked up the stairs I was so blown away by the view that I knew I just had to have it, so I started bidding. I was determined to buy that house.”

Within minutes it was all over and Ms Bradnam returned home, minus a pot plant but the proud owner of a double-storey home at the top of Currumbin hill.

“It was the most outrageous thing I think I had ever done, and my husband just looked at me like a stunned mullet when I told him,” Ms Bradnam said.

“Of course buying under auction conditions, I had no building inspection, nothing. The place could have been about to crumble to the ground for all I knew. I didn’t care. I thought, at the least, the block of land surely had to be worth something.”

The house has views of the beach and the bush.

In a further twist to the story, Ms Bradnam and her family have never lived in the home, purchasing it only as an investment property.

“We rented it out for many years, but over time it was neglected by the tenants. Once we parted ways I set about bringing it up to standard, with the intention of putting it back into the rental pool,” Ms Bradnam said.

Ms Bradnam’s daughter Peta is behind the homes styling.

“Once I started renovating, though, I realised it really deserved something better. It’s in such a beautiful spot. Where else do you get the national park at your back while overlooking the sea? That’s when we started pouring some real money into it.”

The Bradnams gutted the home, rebuilding and redecorating it from scratch in a process that took them two years.

A 4.6m glass apex ceiling puts nature on display and lights up a modern kitchen, where a soft grey shaker-style island with apron sink and pendant lights take centre stage.

Oak floorboards run throughout the spacious main living and dining zones, where floor-to-ceiling windows frame capture the glorious views that Ms Bradnam fell in love with.

A custom staircase connects the living spaces to the lower level where the master retreat has privacy and nature views.

“My daughter Peta did the interiors, she has a real talent for that sort of thing,” Ms Bradnam said.

Wake up to nature views.

The house is now for sale marketed by Troy Dowker and Rob Lamb of Kollosche, and is set to go under the hammer on August 12 at 10am.

The Bradnam family originally hail from business but moved to Hervey Bay after starting their business Bradnam’s Windows and Doors.

When the business expanded the moved to the Gold Coast and have lived in Main Beach for 30 years.

Ms Bradnam said they had entertained the thought of moving into the house – “I think it would be awesome” – but with all the family and business located on the northern end of the Coast, it wasn’t really practical.

“But the house is really groovy, with such beautiful shapes and curves. Whoever designed it had to have been very creative and the views just blow you away,” Ms Bradnam said.

“I don’t regret having bought it for a second.”